Facsimile of the Tomb of Thutmose III

National Gallery of Art in Washington and other venues 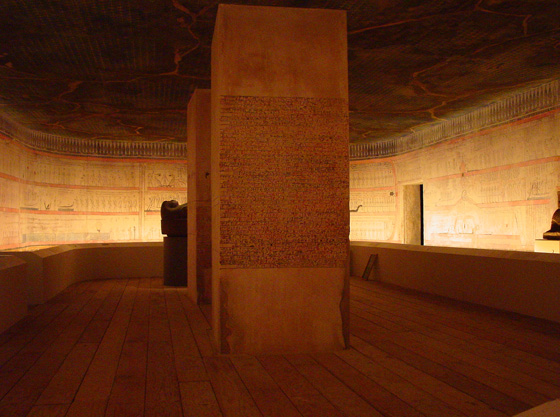 Commissioned by the Danish company United Exhibits Group, Factum Arte has produced a 1:1 scale facsimile of the tomb of Thutmose III (Valley of the Kings, Egypt). The facsimile features as a central piece of the exhibition The Quest For Immortality at the National Gallery of Art in Washington, which has subsequently toured to seven other museums in the US and will visit a total of twelve museums. 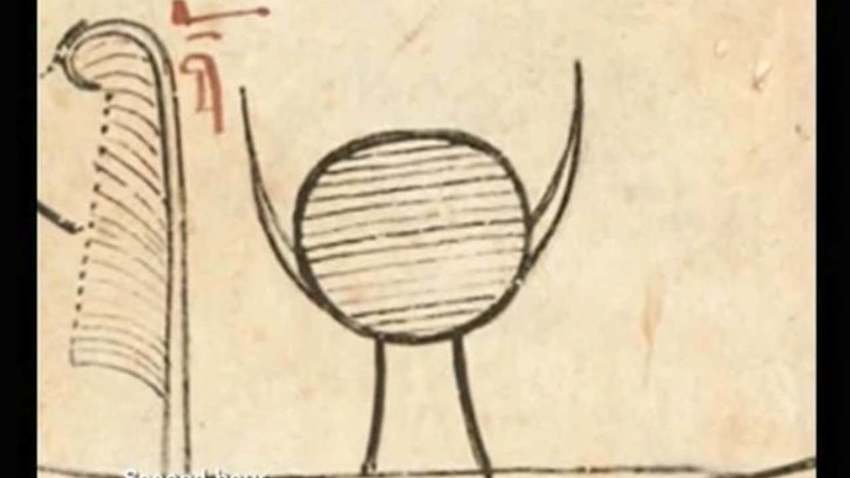 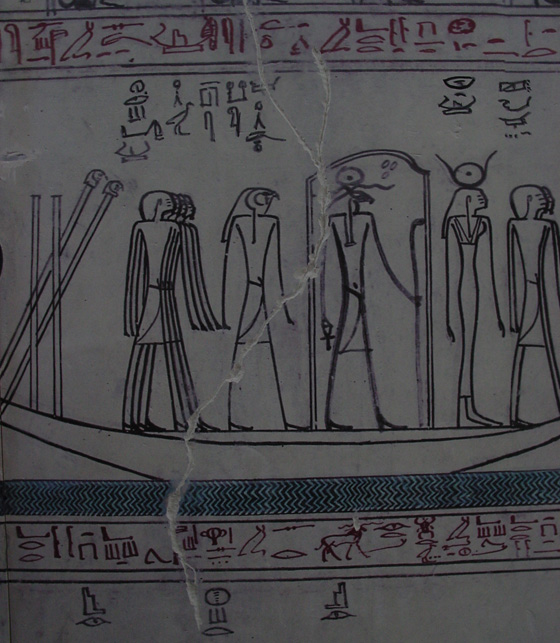 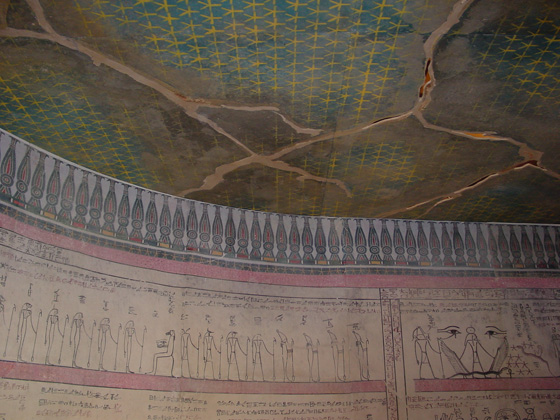 A second facsimile of the tomb has been exhibited simultaneously in Madrid at the National Archaeological Museum with great success. The Madrid exhibition was designed by the museum in collaboration with the Fundacion Santander and Factum Arte. View Las horas oscuras del sol here. 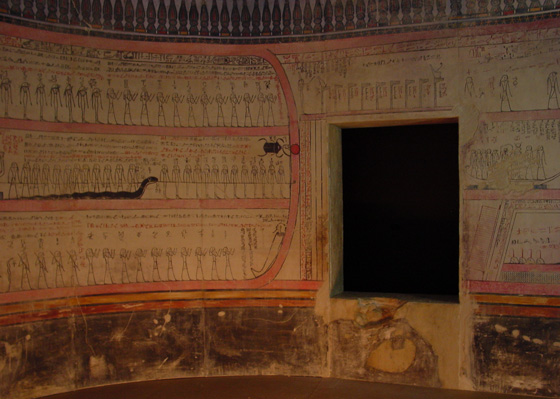 From the photographs of the tomb, Factum Arte scanned the images (enlarging them by 2000%) and constructed a digital collage removing all parallax effects and the photographic distortion. The resulting files were then retouched to match the colours to those used in the original. The data was subsequently printed onto gesso panels using a flatbed pigment printer. The panels vary in size but the average dimension is 210 x 110 cm. The printer was extensively modified to ensure that each printing was a consistent length. Further modifications were made to print onto curved panels. The final dimension of the facsimile is 18 x 9 x 3.2 metres, with two free-standing square columns measuring 1.2 metres on each side. After printing, hand finishing significantly enhances the apparent resolution of the facsimile. Particular attention has been paid to the damage and ageing that give the walls their character and to the layers of information that add to the specific feeling of being in the tomb. 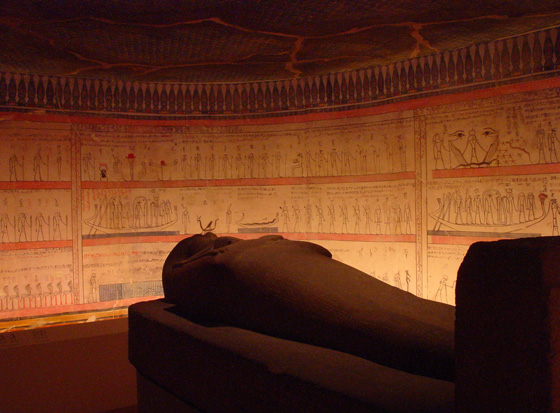