Experiments in tone and relief

An ongoing investigation into the relationship between tone and relief is giving way to experiments in plaster, grayscale pigments, alabaster and other materials. The original idea, spawned from the Woodburytype printing process, has been inspiring research since the formation of Factum Arte and fascinating outcomes are coming to life through several approaches. 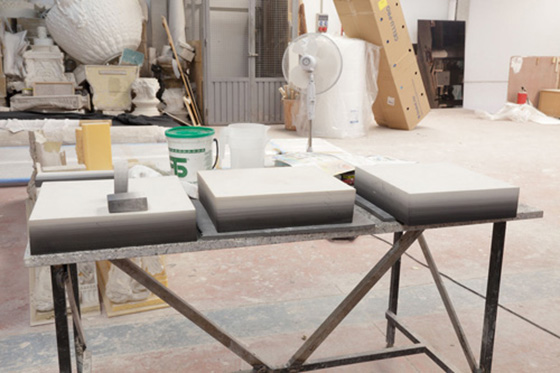 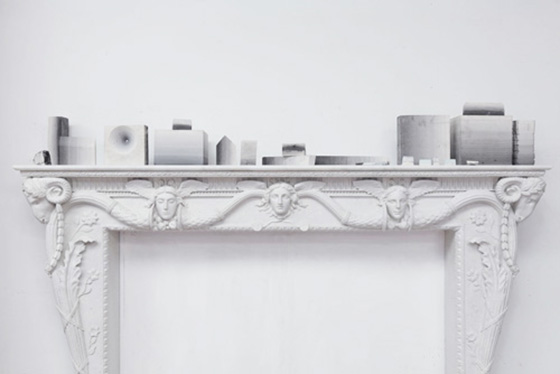 Greyscale blocks of plaster with even tones and uniform colouring within each layer, to be routed based on three dimensional files extracted from photographs. Below, a test in routed and backlit alabaster. 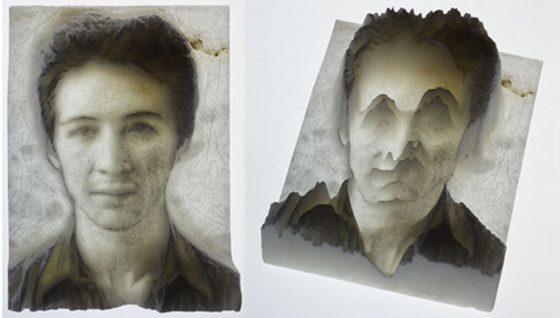 Factum Arte has undertaken most of its routing in the UK since 2001 with Delcam, a milling industry software producer. They have a research-based routing facility in which their software is used with most of the major routing and milling systems.

Factum Arte owns two in-house CNC routing machines. One is 150 x 200 cms with a depth of 20 cm. The other is 1 x 1 meters with a depth of 10 cm. Works for contemporary artists like Carlos Garaicoa (Photo-topography) or conservation projects require important milling, like the Tomb of Tutankhamun. 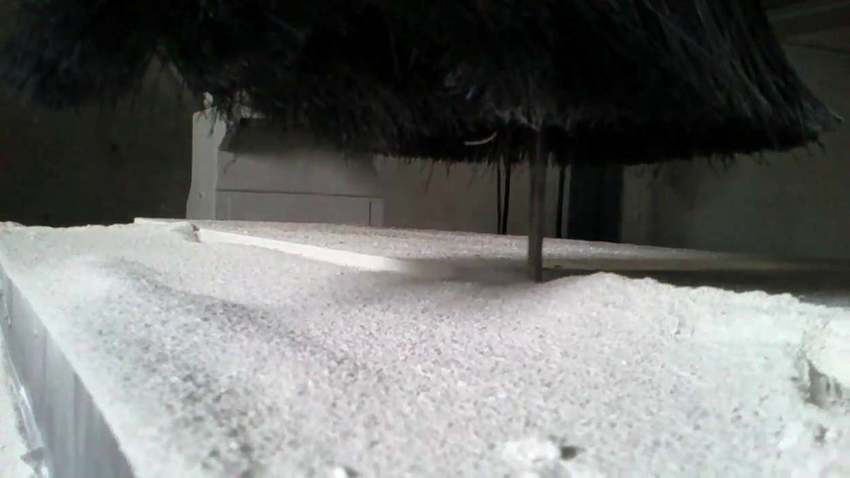 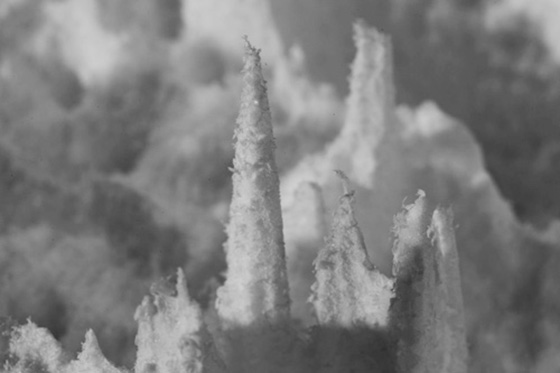 A crater-ridden surface derived from a depth map of a meteor recorded in deep space has been routed in high-density polyurethane, then cast in microsphere and arlita. The re-creation of tonal gradient using only surface data on a routed object

It has a surface coating of Gesso and is being subjected to a series of experiments by Naoko Fukumaru to attempt to re-create a tonal gradient using only the surface data.
See the complete process here.