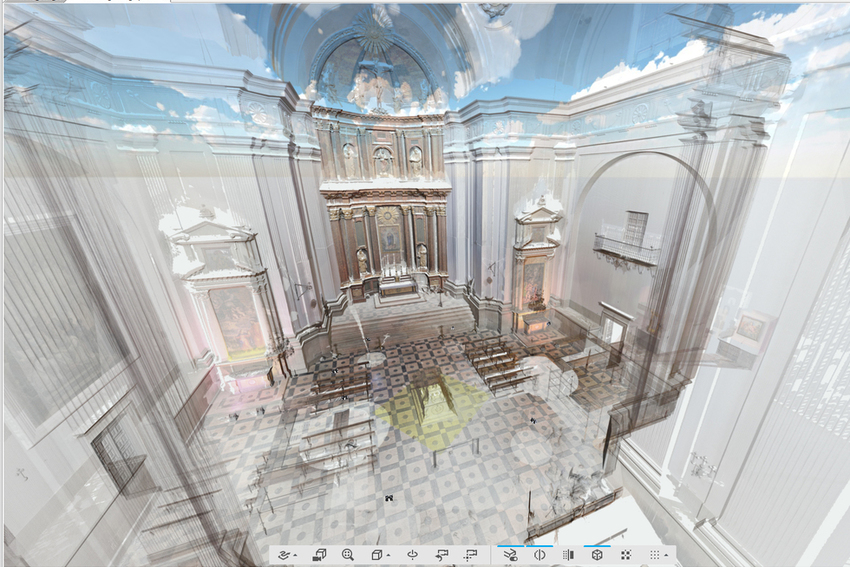 LiDAR (Light Detection and Ranging) is a medium- to long-range 3D recording method that uses laser pulses to measure the distance from a scanner sensor to a target surface. The distance is calculated by determining the time it takes for a reflected pulse to be read back into the sensor. LiDAR scanners turn this information into a series of xyz coordinates that are plotted in 3D space as a ‘point cloud’ with often millions of points. This data can be turned into a 3D model – also known as a ‘geometric mesh’ – in further post-processing to join the points (vertices) to each other using edges and planes.

LiDAR is used in cultural heritage documentation to produce accurate metrological recordings of large interior or exterior spaces. However, the data does not provide detailed information about the texture (the fine detail) of a surface. Instead, Factum employs LiDAR as a surveying technique that complements other recording methods such as photogrammetry or panoramic photography. The LiDAR data acts as a scaled (accurately measured) digital ‘canvas’ onto which higher resolution 3D or colour scans of the surface can be mounted. When used together with panoramic photography, the 3D data from LiDAR is used to rectify the geometric distortion present in the high-resolution images that are the ‘raw’ output of this particular colour recording technique.

LiDAR data can be manipulated and output in a variety of ways. Factum, for example, used a FARO recording of the Tomb of Seti I to create a digital walkthrough of the magnificent space, shown below: 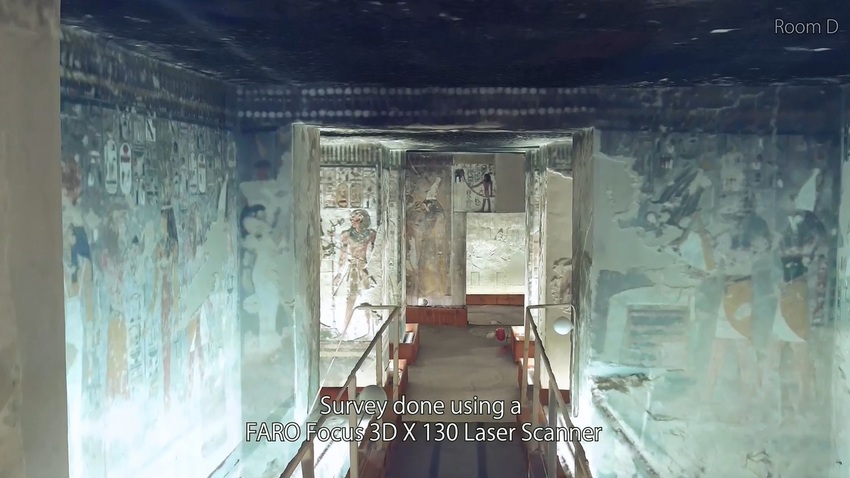 The following set of image sliders show how LiDAR data was gathered at Casa Pilatos for a project that used different scanning methods to collect different types of data about a single site. The LiDAR model was used to scale panoramic photography and photogrammetry data. 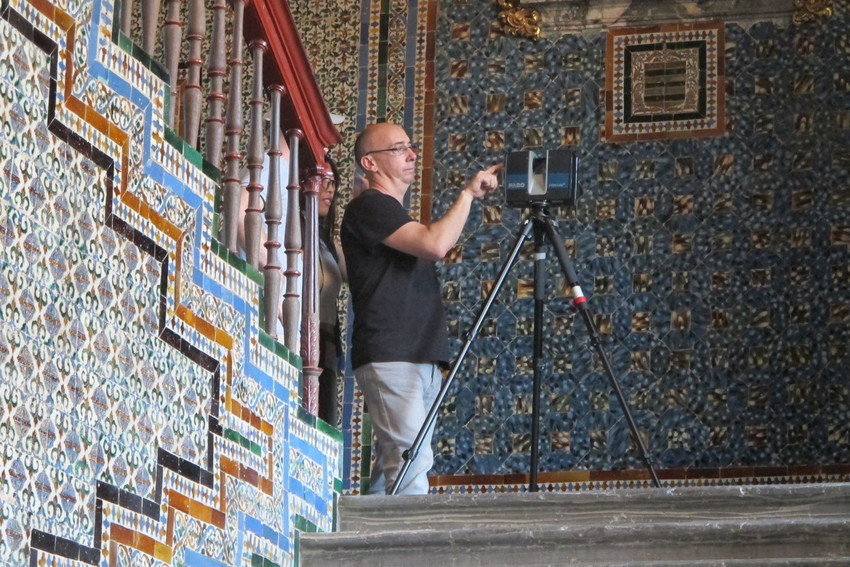 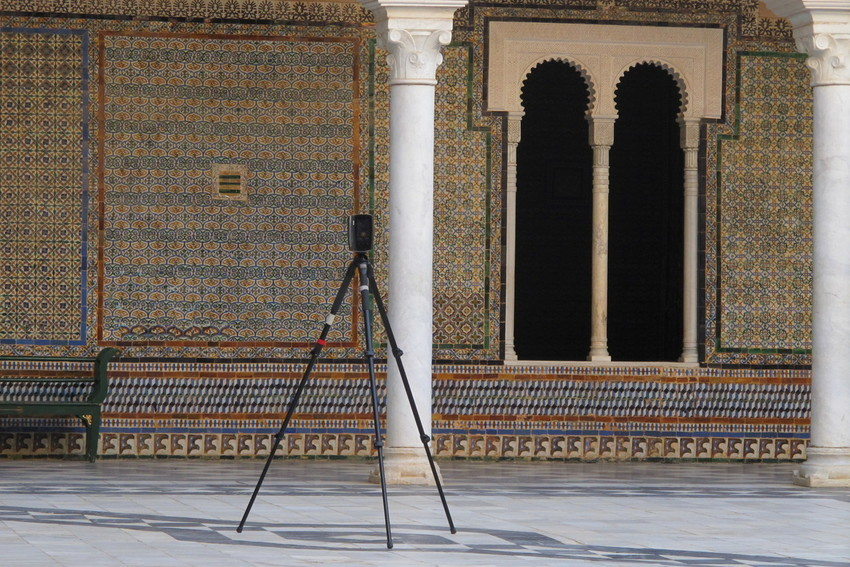 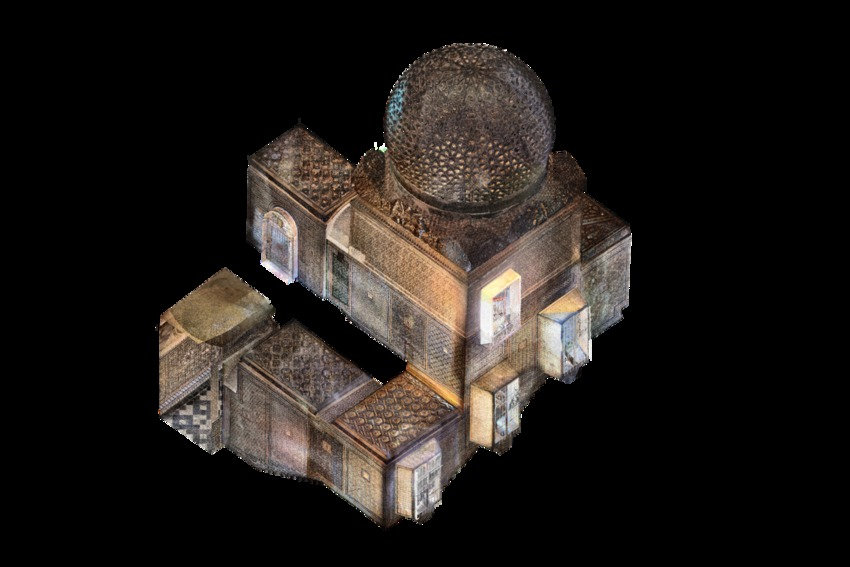 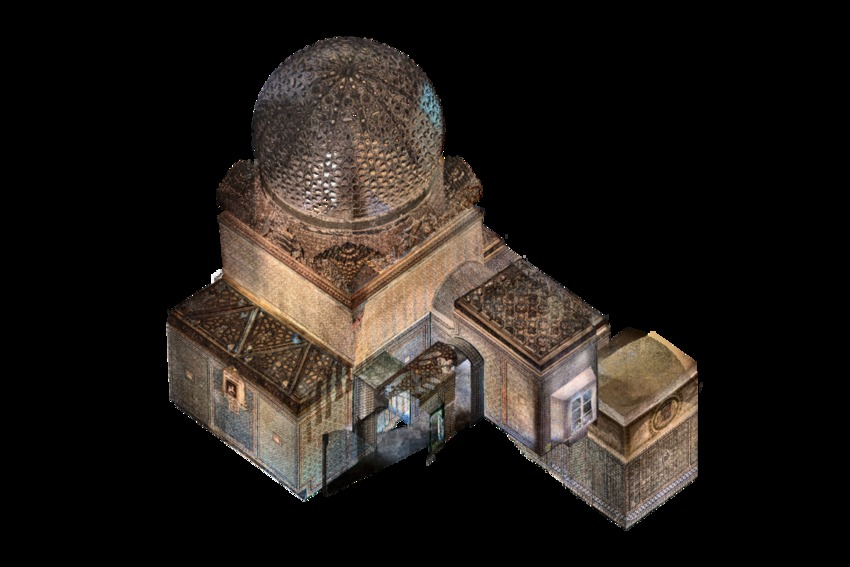 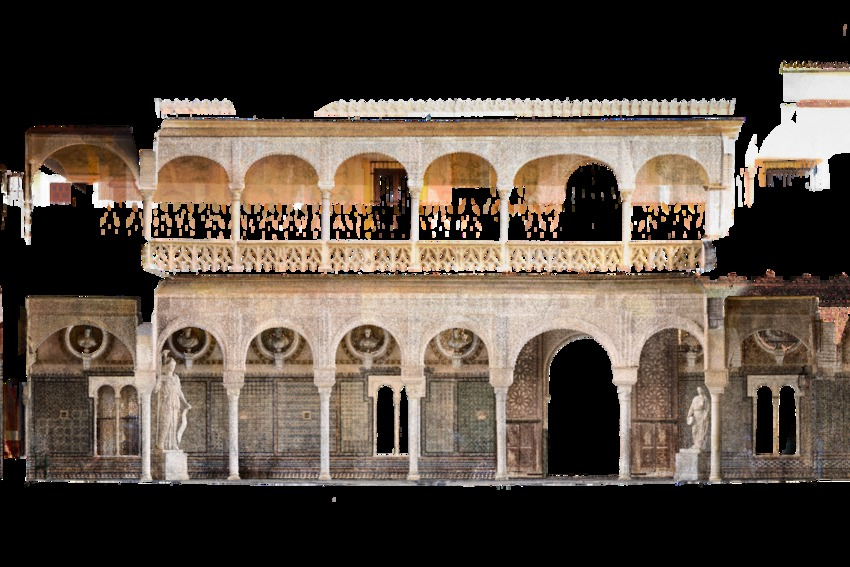 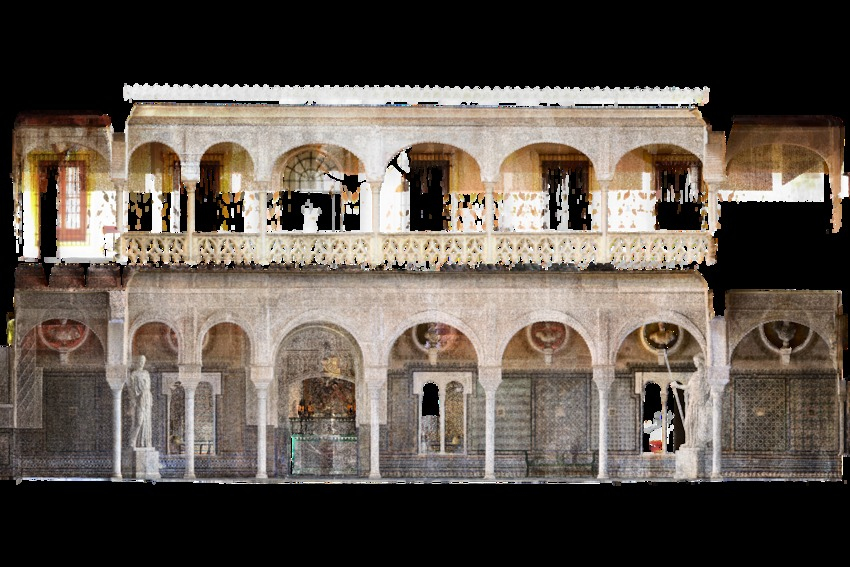 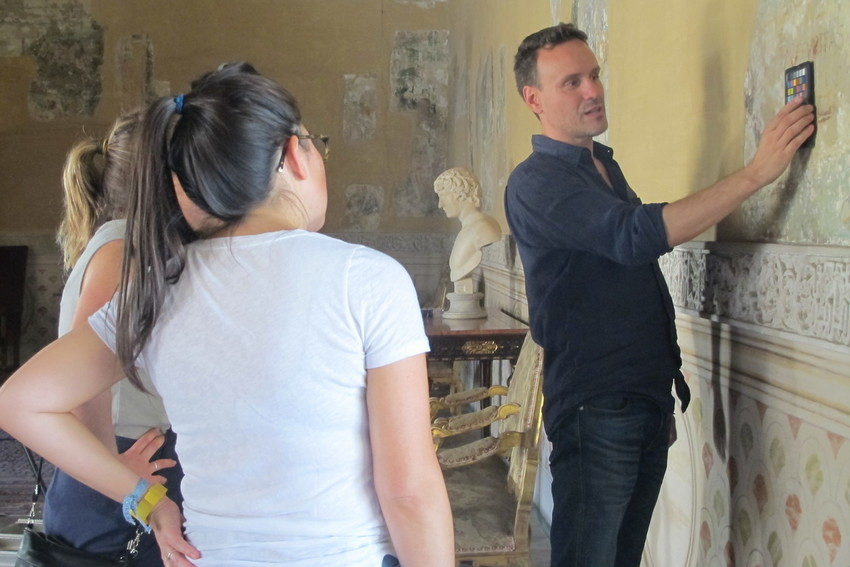 For more information about our use of LiDAR data contact info@factumfoundation.org