Factum Arte built a working 3D cement printer that can print directly from digital CAD files. Once the plans had been finalised, a prototype was built for GENESIS, an exhibition about genetics that opened in Centraal Museum, Utrecht in May 2007. 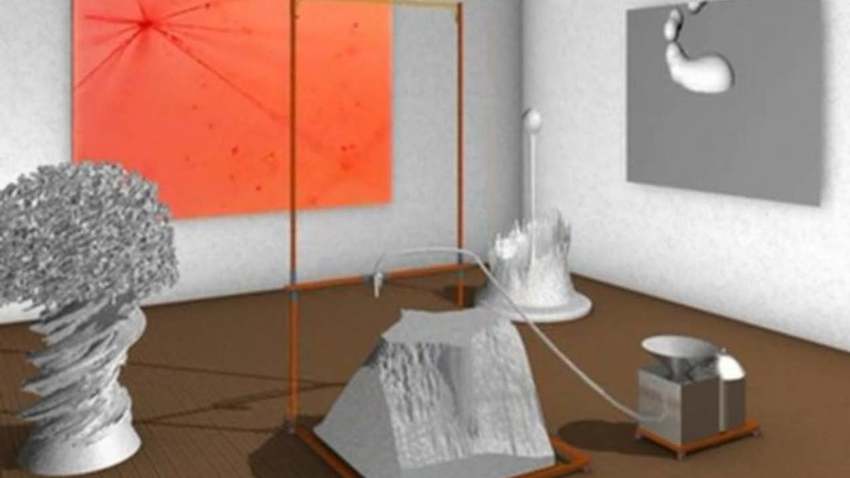 An early video showing how the cement printer works. 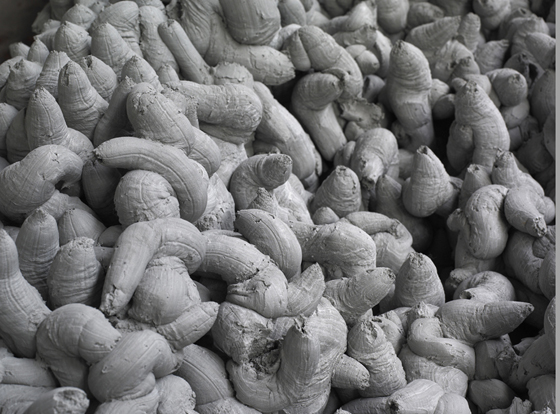 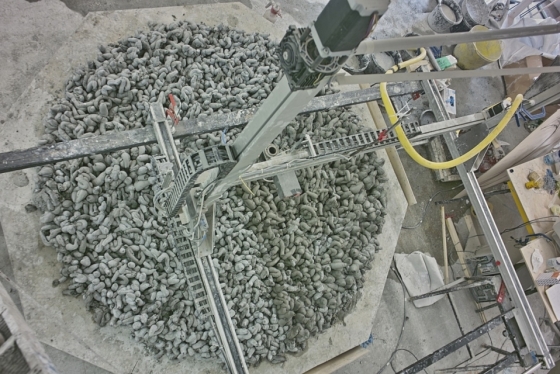 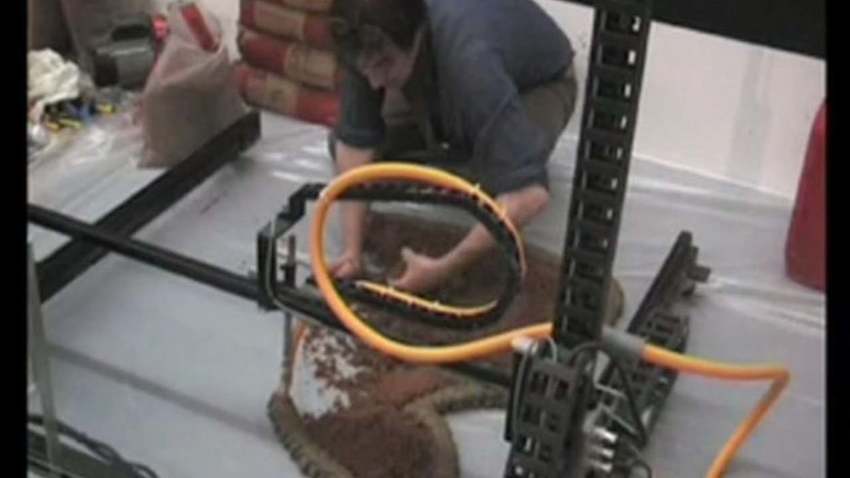 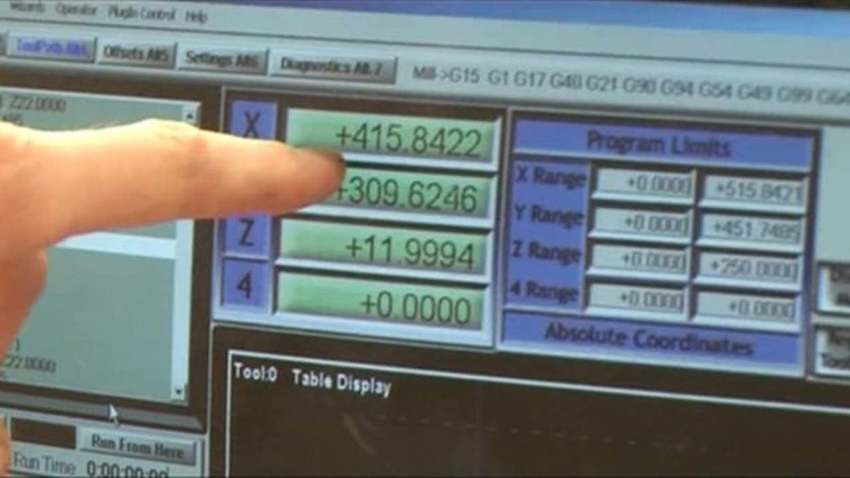 The cement printer technology applied to a series of works for Anish Kapoor. 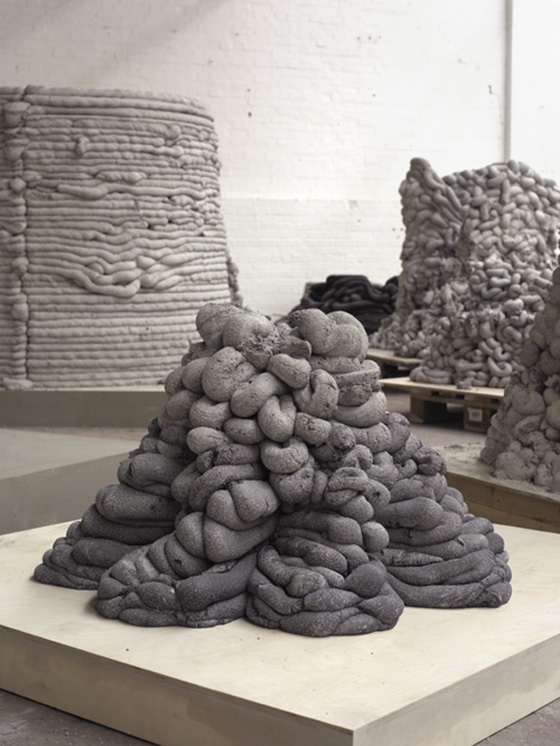