About 71 percent of the Earth's surface is water-covered, and the oceans hold about 96.5 percent of all Earth's water. 3% of this water is salt. If the salt is extracted and stored in dry areas like the Qattara depression it will soon result in piles that will make the slag heaps of the coal-fired industrial revolution look like molehills. Dissolving salt from around the salt mountains is likely to become one of the greatest contaminators. Currently, the salt is being put back into the sea but this is unsustainable. Increased salinity around the desalination plants will initially have a local impact and then a more significant one. As sea levels rise and desalination increases there could be a win/win situation if a solution can be found for what to do with the salt and other by-products.

In Siwa (Egypt), Shiraz (Iran) and the salt flats of Salar de Uyuni (Bolivia) there are buildings made entirely of salt that last for years, but they need to be underground or in very dry regions.

When Factum Foundation was working with Tarek Waly to restore Hassan Fathy’s Stoppelaere House, his great mudbrick building at the entrance to the Valley of the Kings, most of the material was recycled from the original structure. The mudbricks were dissolved, reformed and reused. Like mudbrick houses, the salt can be mainly recycled when the building needs renewing but the real challenge is to turn the salt into a stable material that will not dissolve. To do this it must be coated or made hydrophobic. The challenge is there - the solution needs to be found. 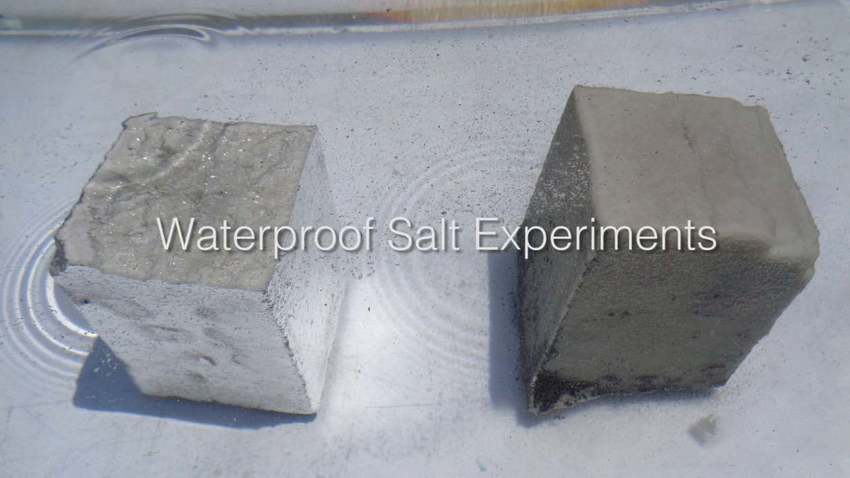 Experimenting with salt bricks: the left brick was coated with a hydrophobic material 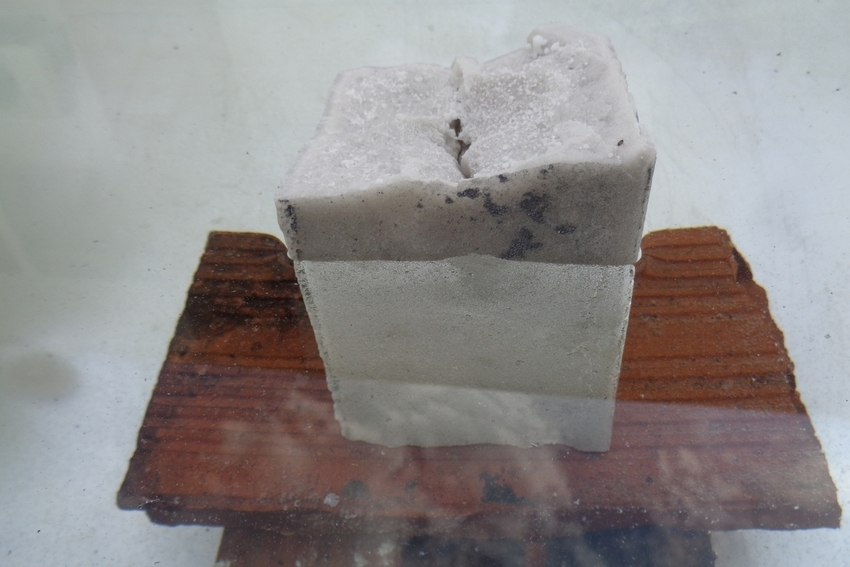 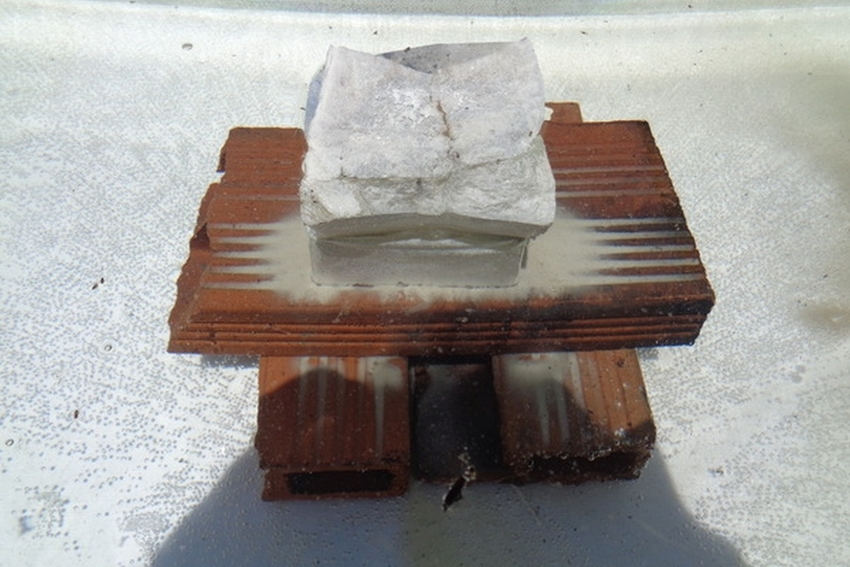 The coated salt brick after 34 hour 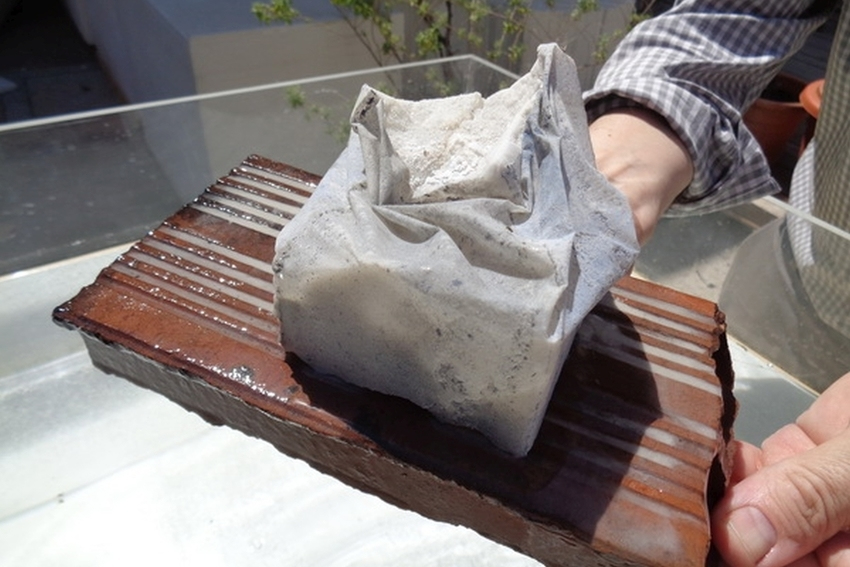 After 35 hours, the hydrophobic brick has dissolved 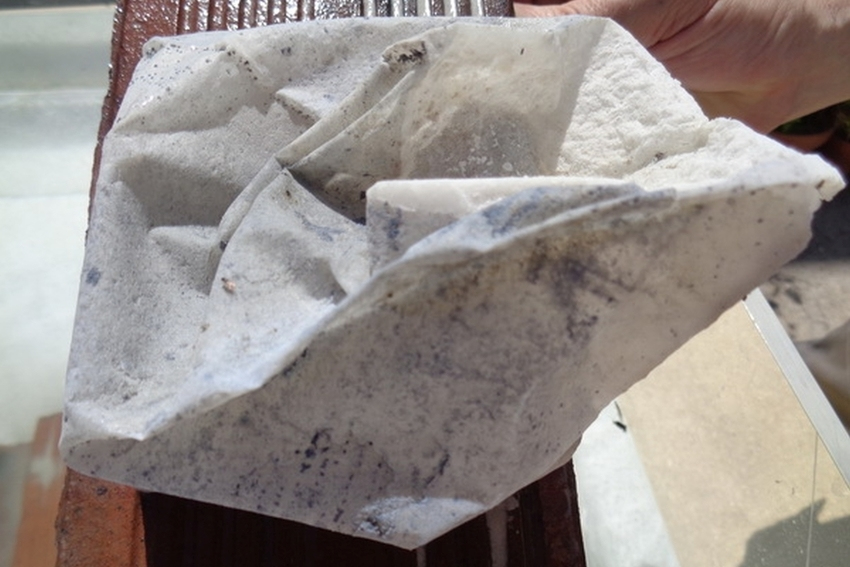 In the video above - Hydrophobic salt - a block lasted 5 days fully submerged in water. An uncoated block dissolved in less than an hour. The block dissolved because that was a natural fault in the casting and the coating was not perfect. What would it take to make the salt more stable? Could salt and sand be fused without giving off vast clouds of chlorine gas? Can salt be heated to above its melting point and poured into containers that are sealed?

Salt batteries are becoming increasingly common but how many can be used?

Desalination plants are becoming a vital source of fresh drinking water in many parts of the world. Current methods of desalination are restricting its applications. Spain is one of the world's leaders in solar-powered desalination.

According to the International Desalination Association, in June 2015, 18,426 desalination plants operated worldwide, producing 86.8 million cubic meters per day, providing water for 300 million people. The production of Desalinated water is rising at over 5% a year.

The single largest desalination project was Ras Al-Khair in Saudi Arabia, which produced 1,025,000 cubic meters per day in 2014. 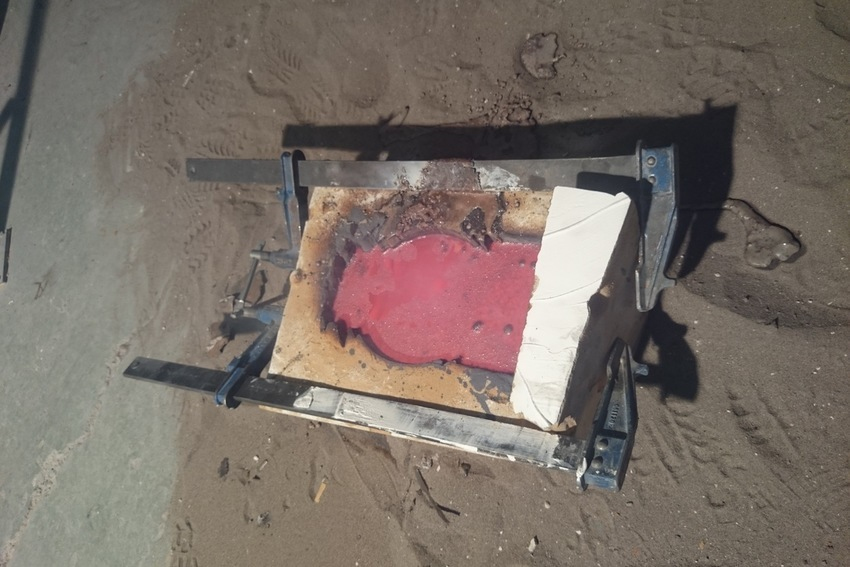 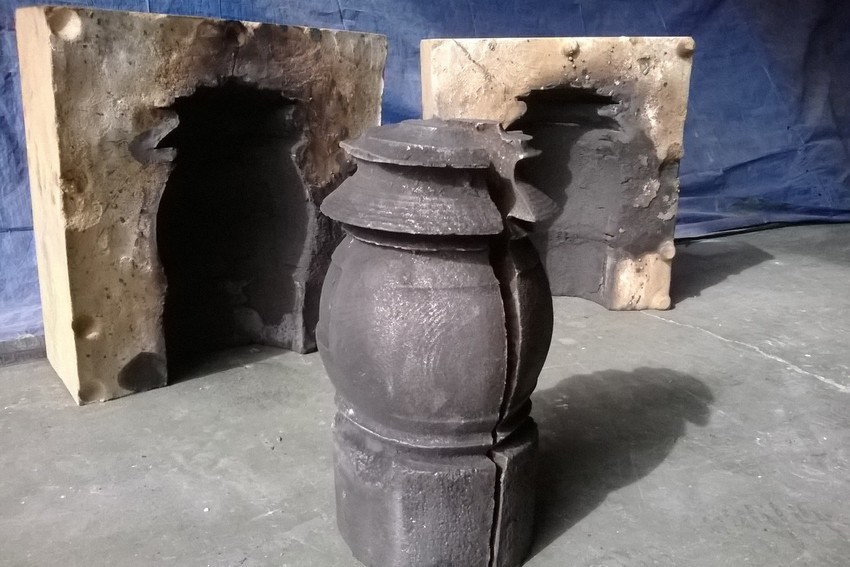 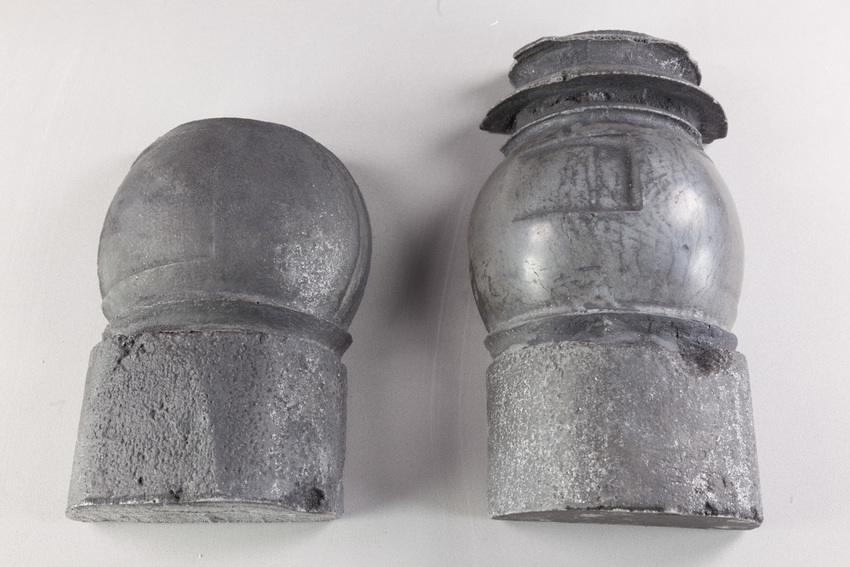 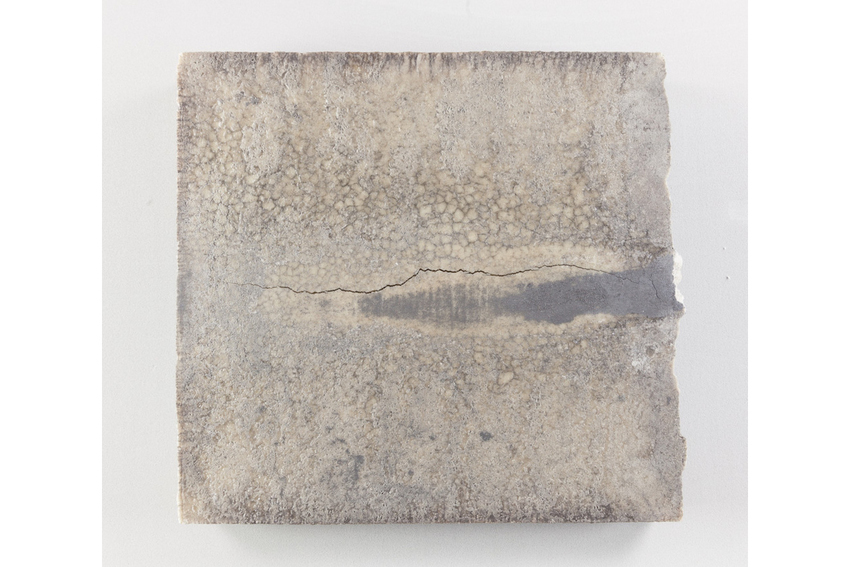 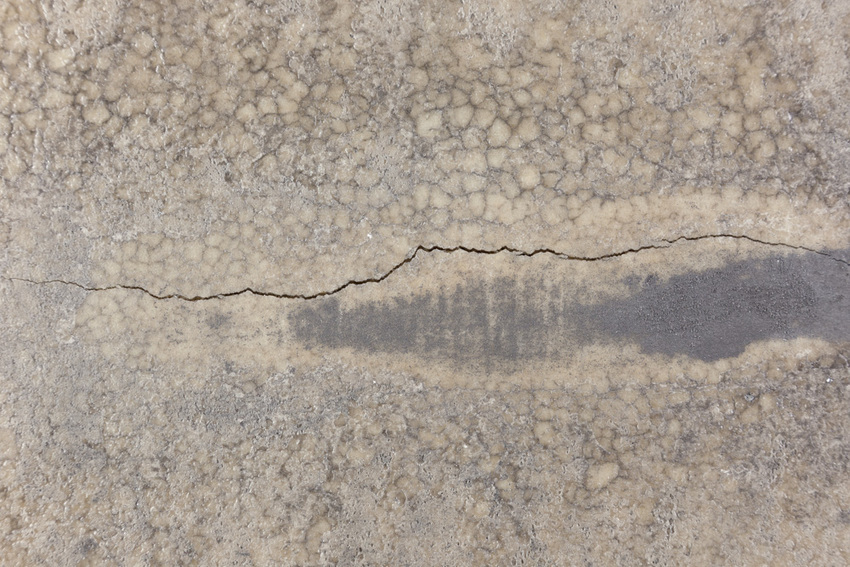 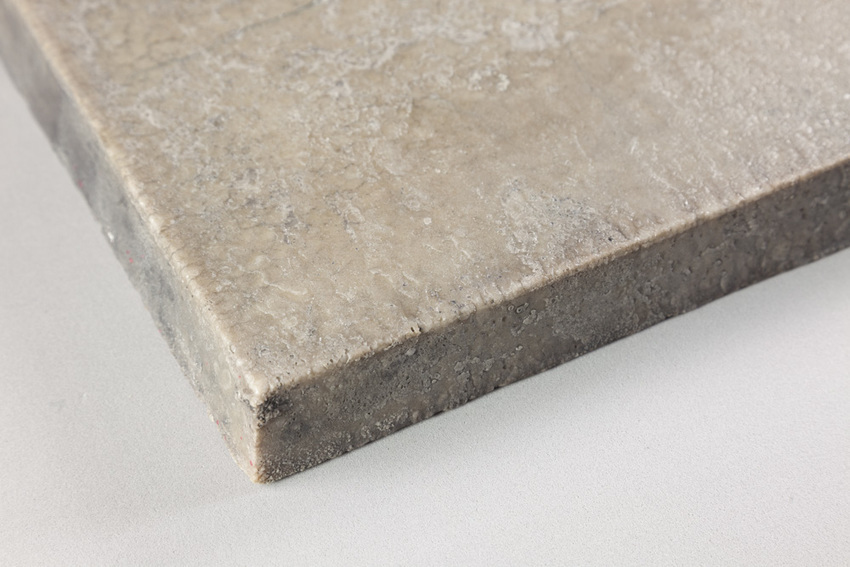 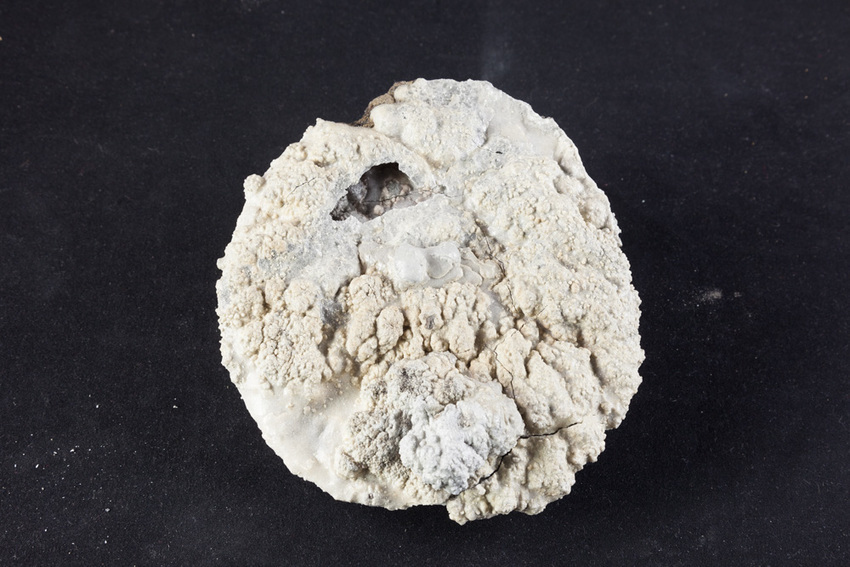 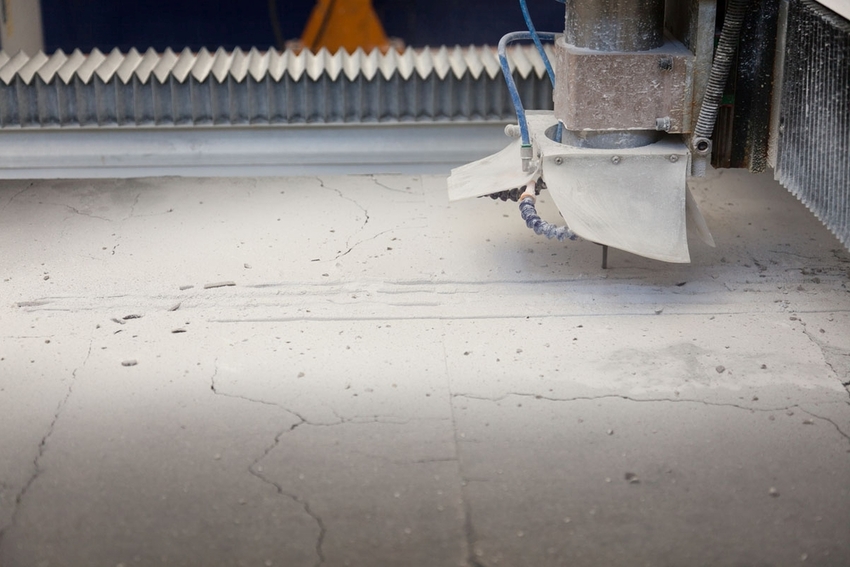 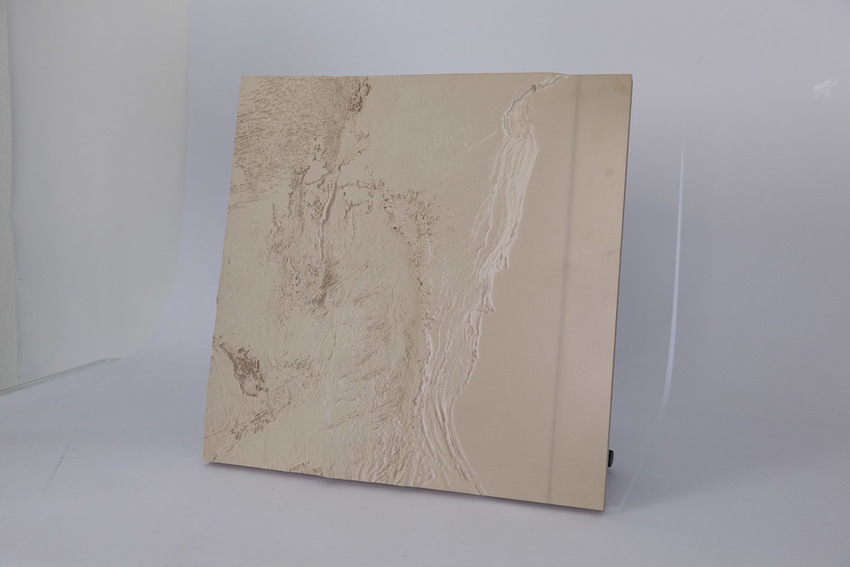 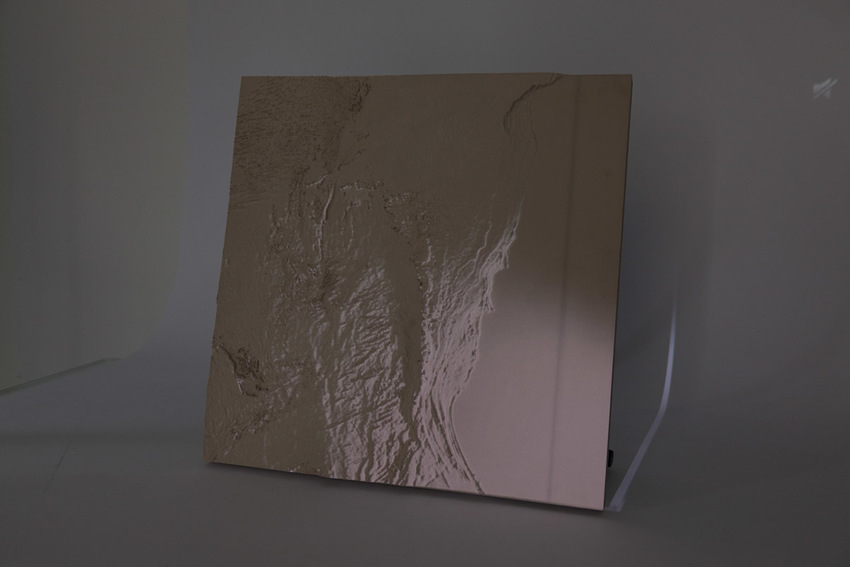 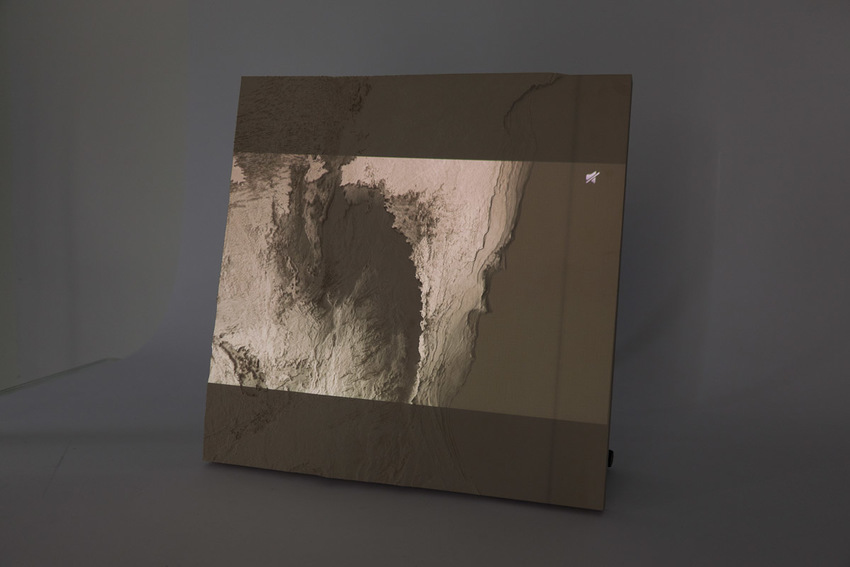 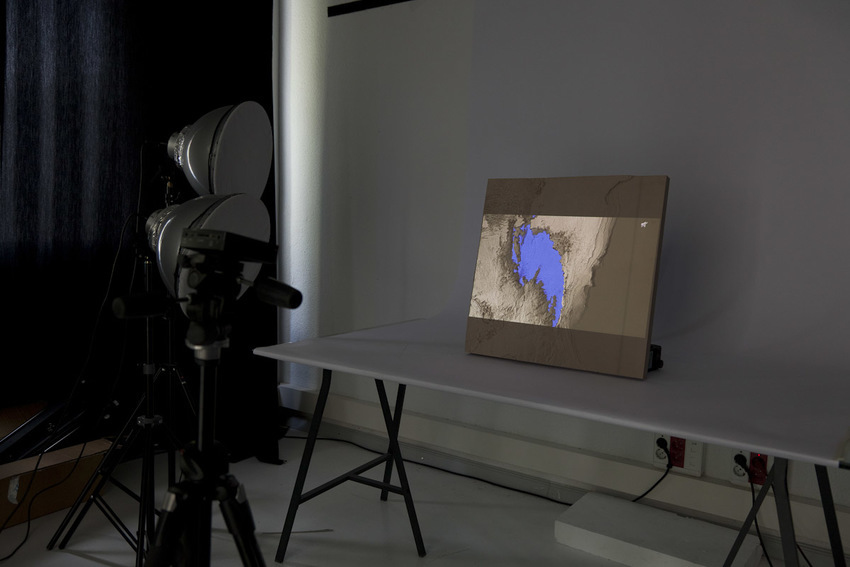 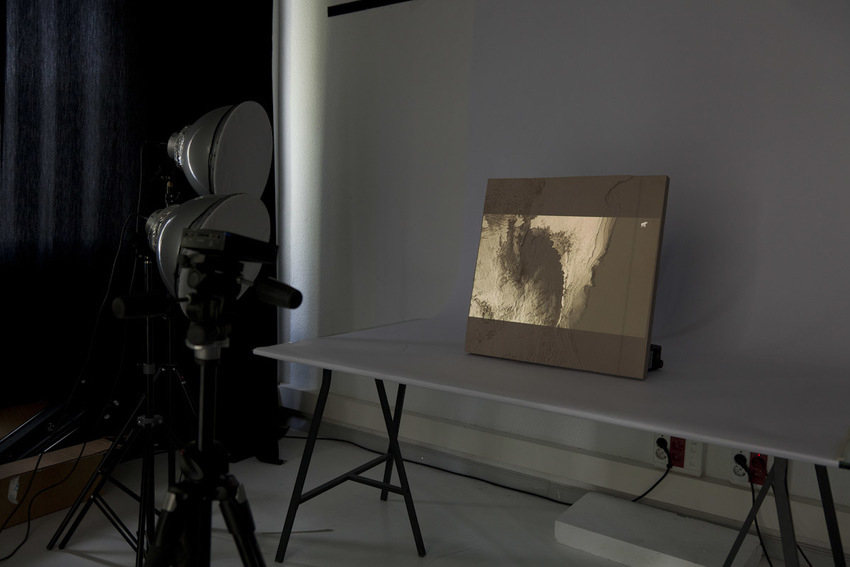 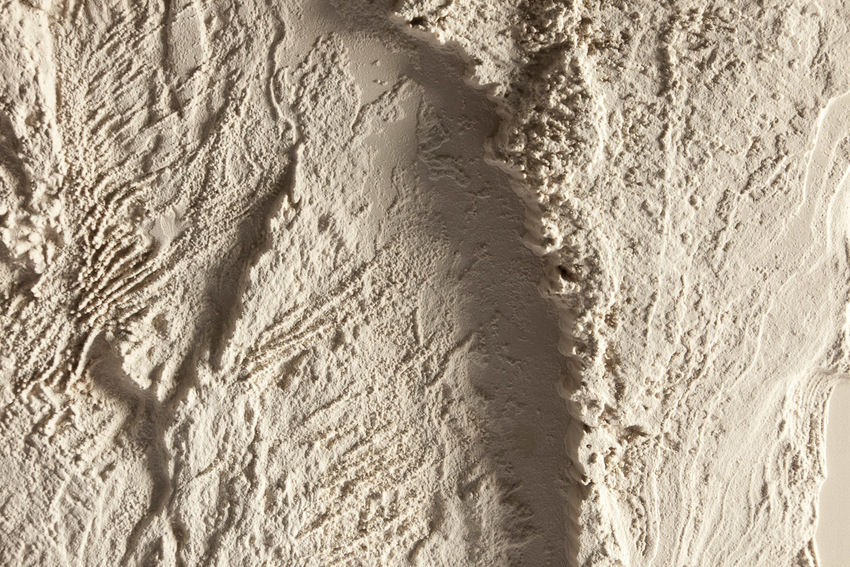 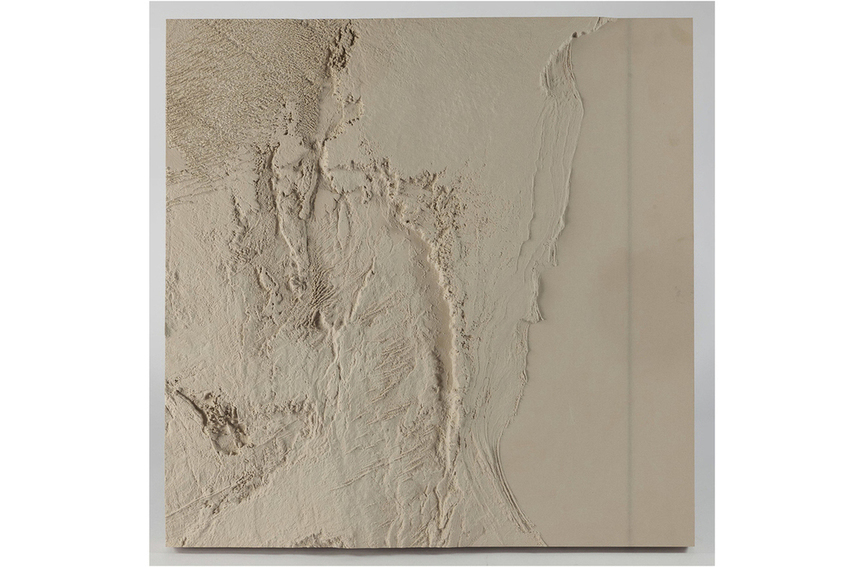 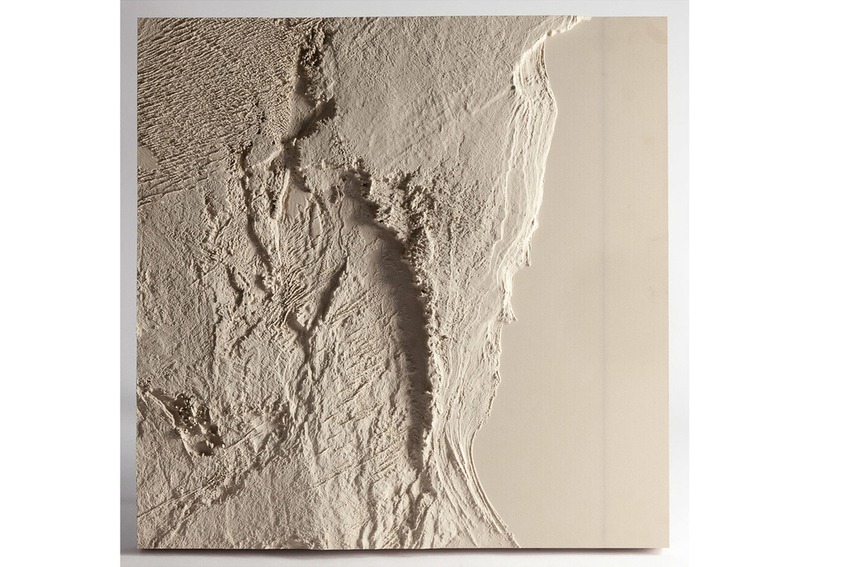