Scanning Seti: The regeneration of a Pharaonic Tomb

"Scanning Seti: The Regeneration of a Pharaonic Tomb" is an immersive visual journey showing the evolution of tomb of Seti I since its discovery in 1817 by Giovanni Battista Belzoni to the present day. 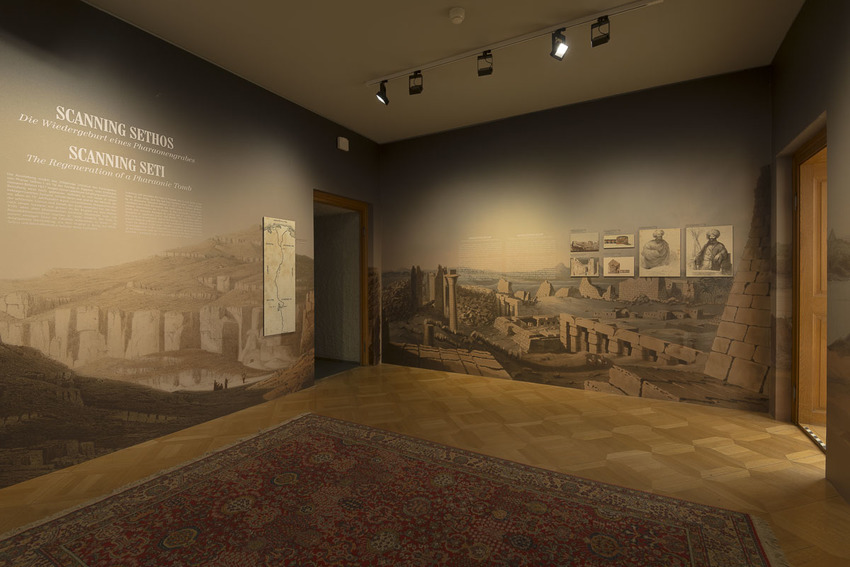 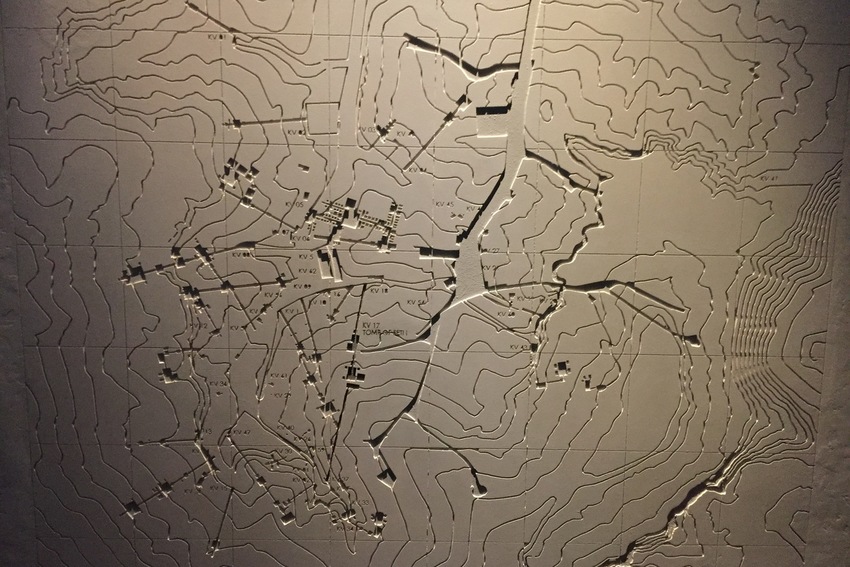 In 1817, when Giovanni Battista Belzoni discovered the tomb of Seti I in the Valley of the Kings, he was fascinated by the perfect preservation of the wall decorations. He documented the relief paintings in great detail in a series of watercolours that later became a godsend for researchers. Unfortunately, enthusiasm, preservation and human presence have caused immense damage to this ancient site. The fascination with the tomb of Seti I and other discoveries in the Valley of the Kings led to the removal of Egyptian heritage and to the establishment of famous Egyptian collections abroad. Unregulated access in the 19th century, compounded by the effects of mass tourism and geological movements in the 20th century, furthered the damage to the pharaonic tomb. The tomb of Seti I was closed to the public in the 1980s and has only reopened recently. 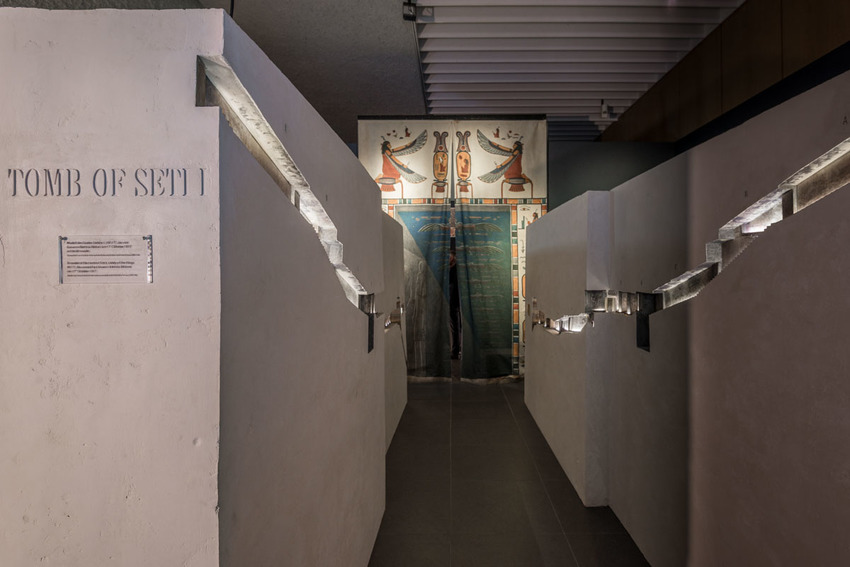 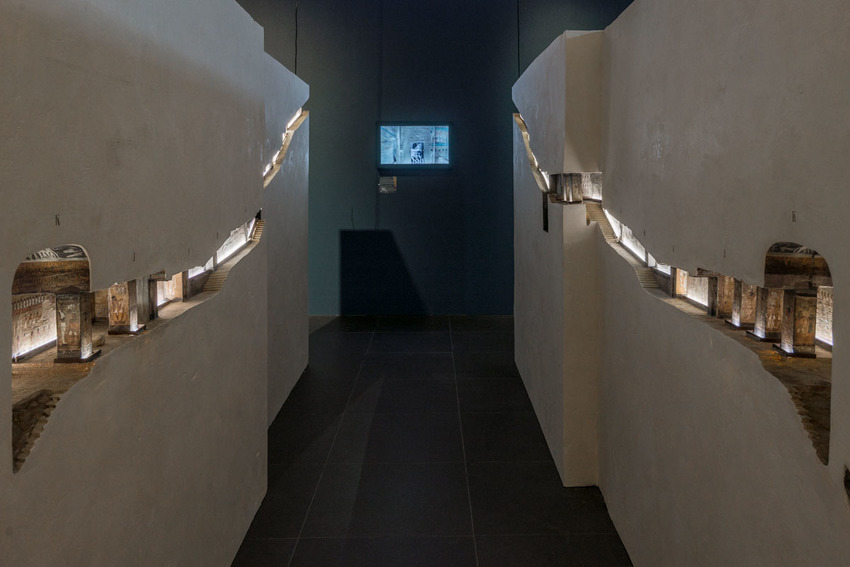 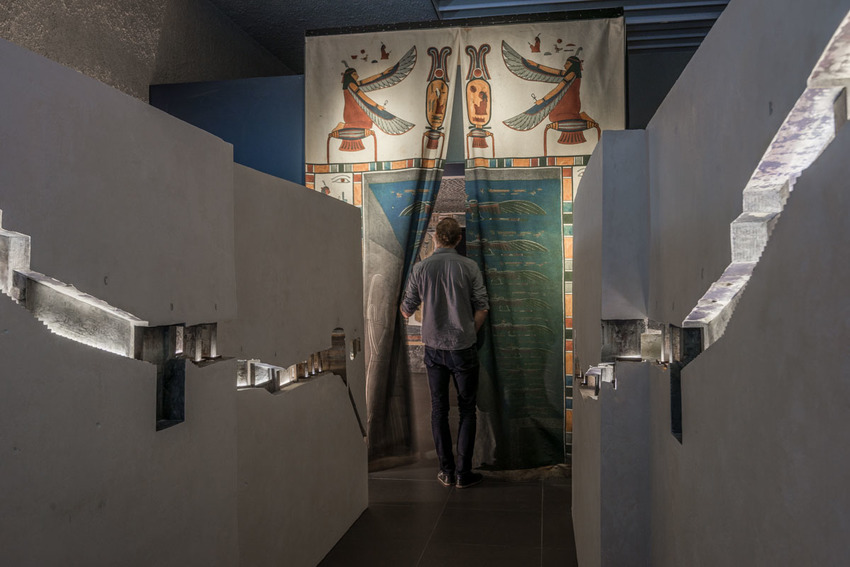 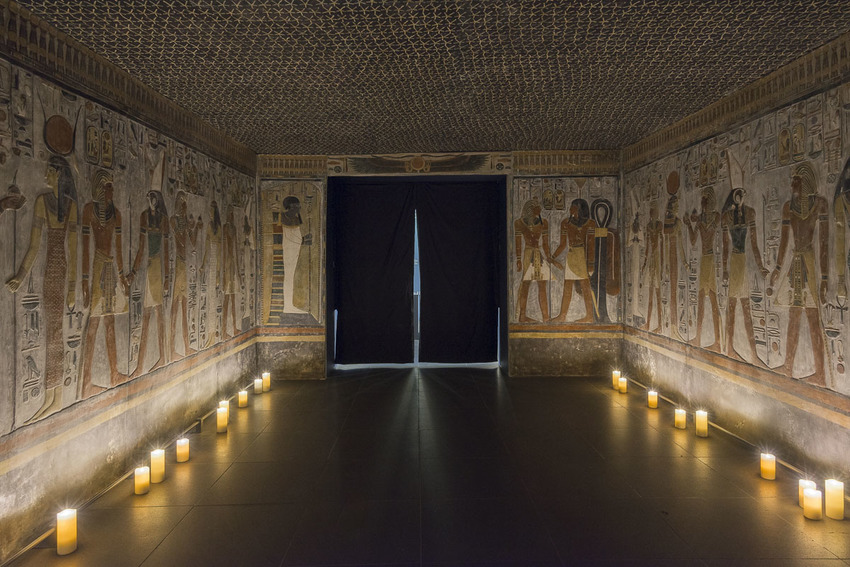 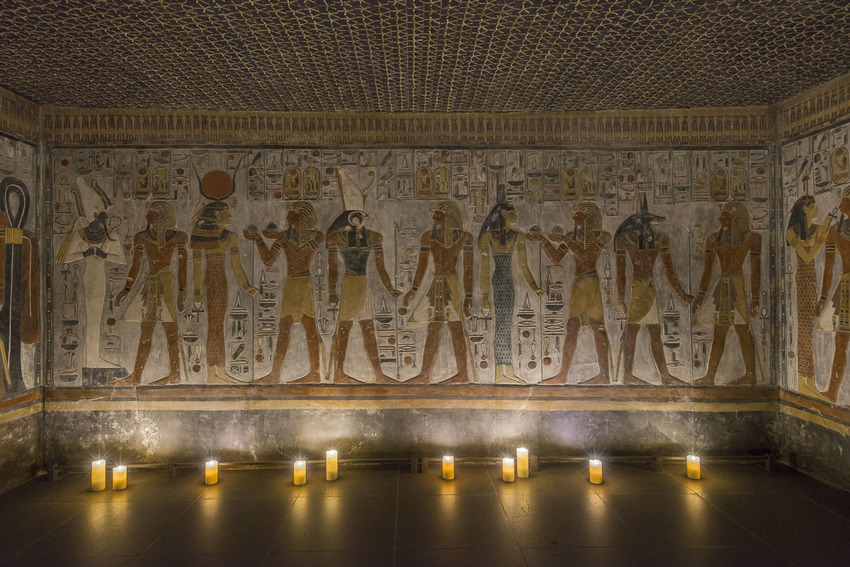 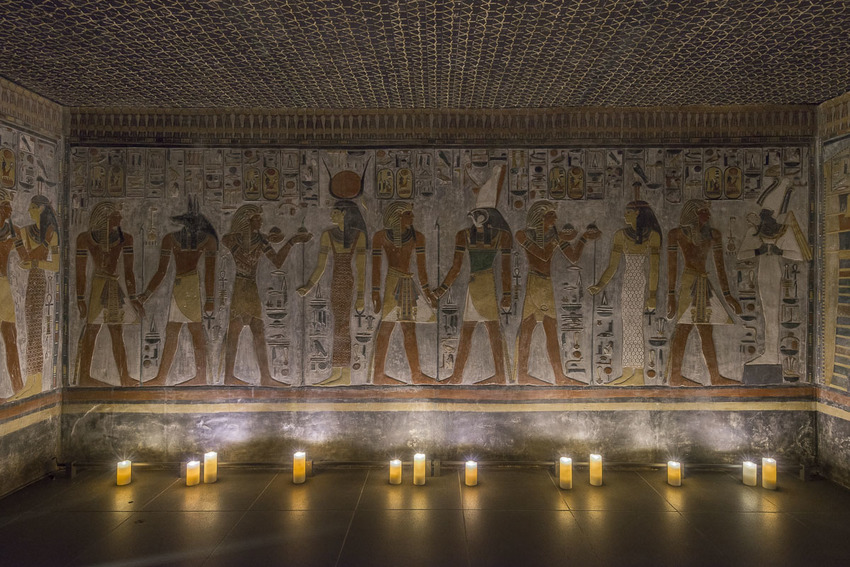 The Facsimile of the Hall of Beauties

The facsimiles were created using data recorded at the original tomb in Luxor with non-contact technologies developed by Factum Arte, including special 3D scanning techniques and composite photography. 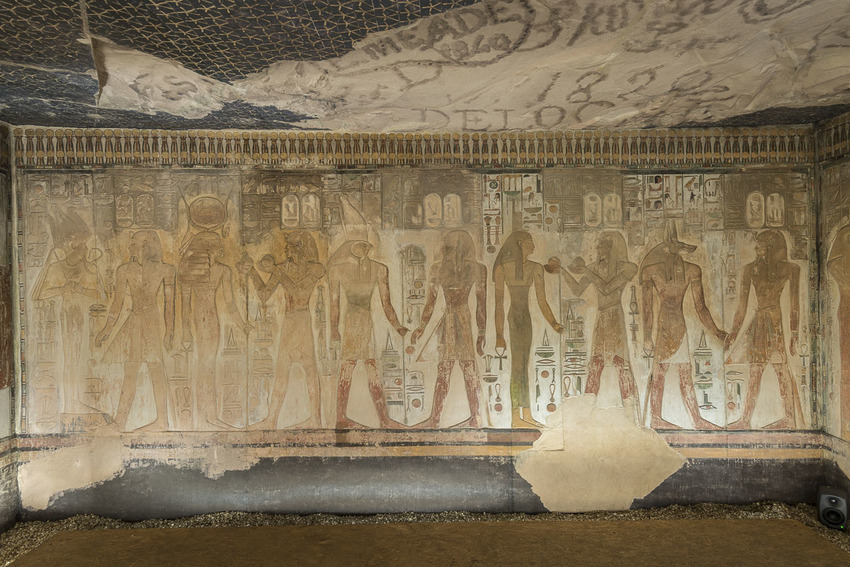 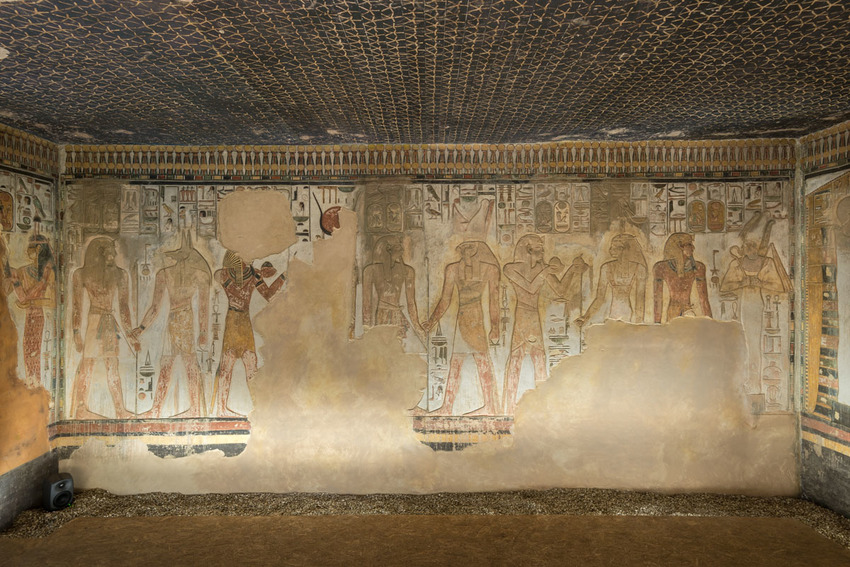 The Facsimile of Room J 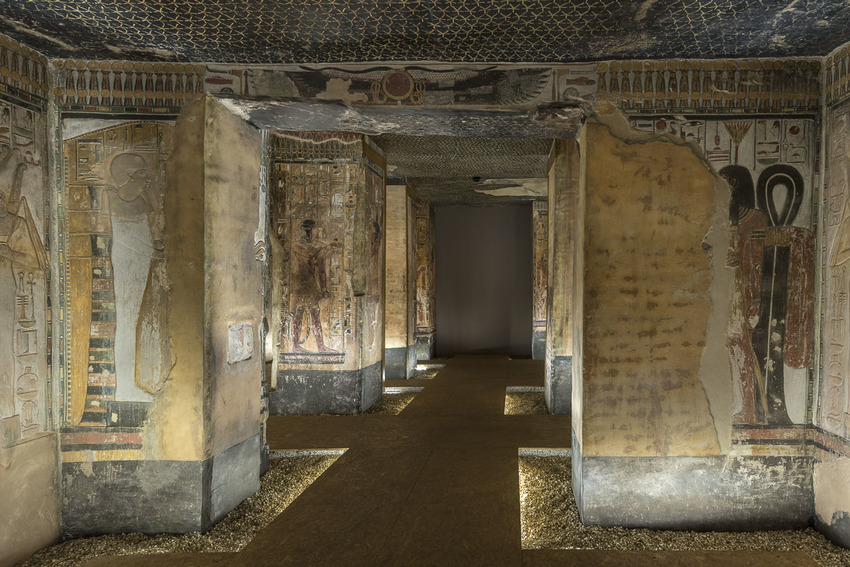 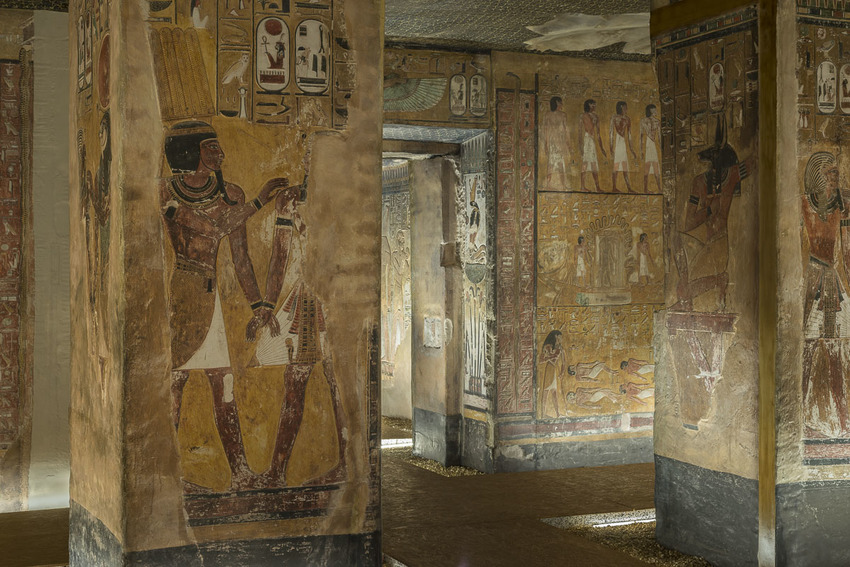 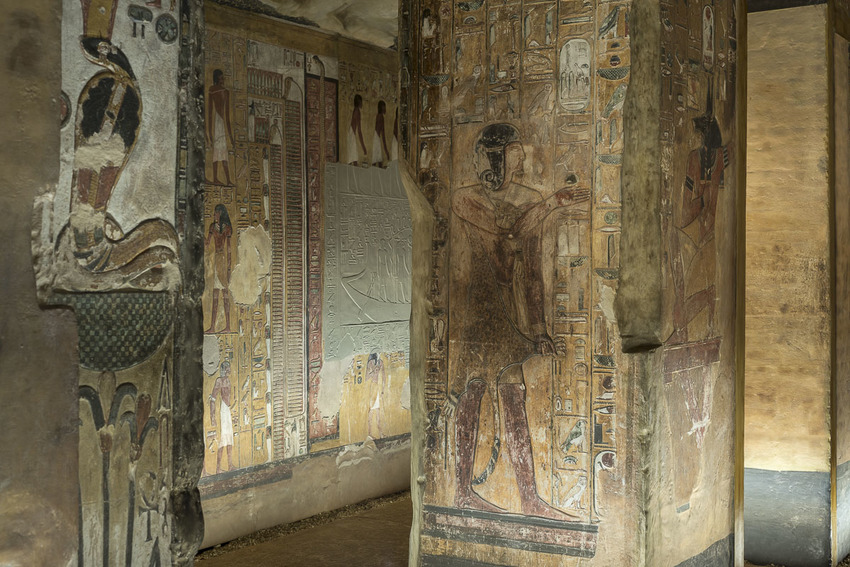 Conservation and deterioration of the Tomb 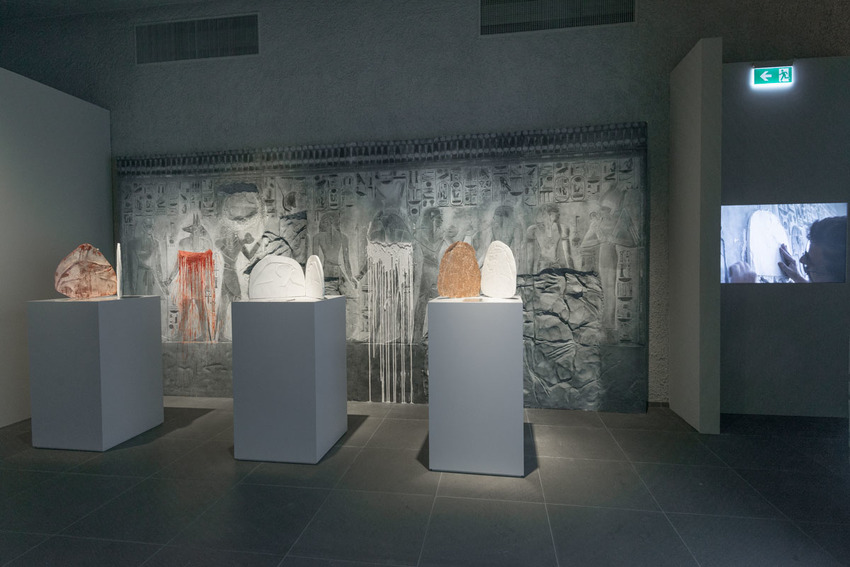 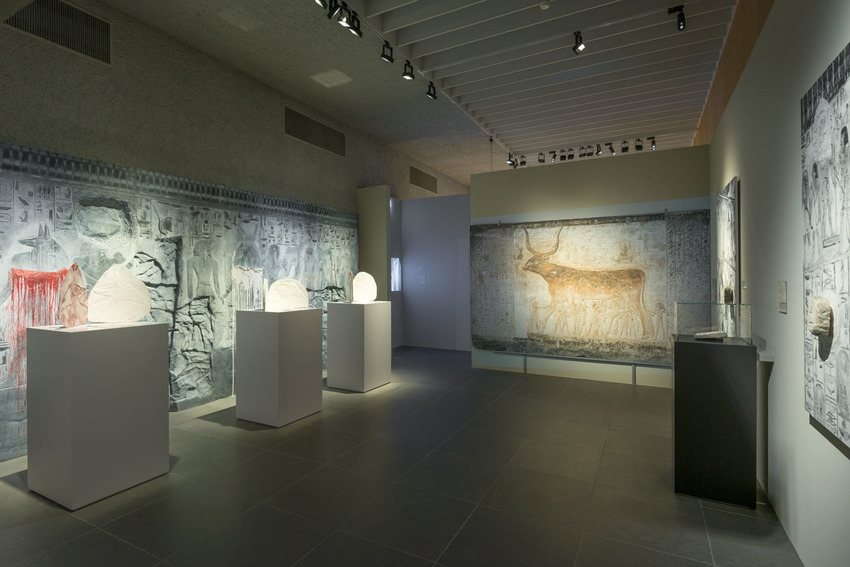 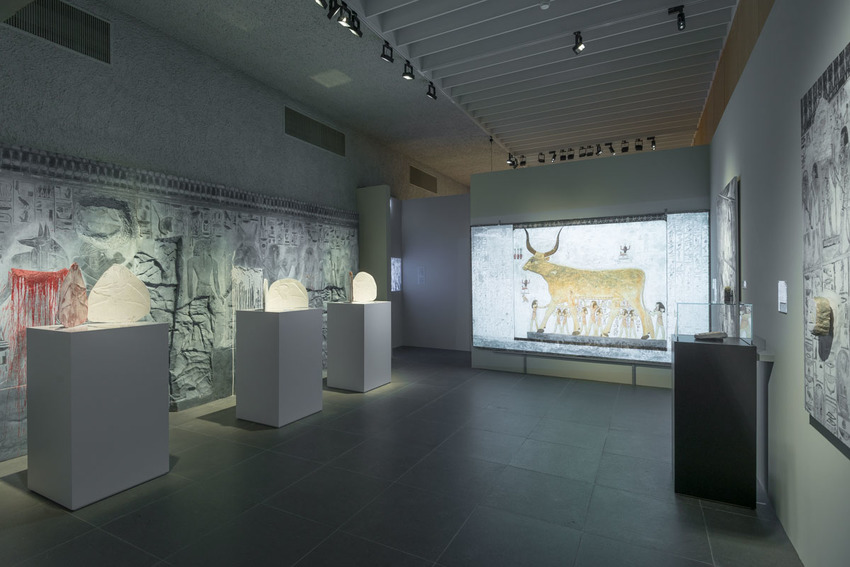 Facsimile of the Sarcophagus

One of the highlights of the exhibition is Seti’s sarcophagus. The original has been in Sir John Soane’s Museum in London since 1824 but this facsimile allows to be seen for the first time in the context of the rest of the tomb. 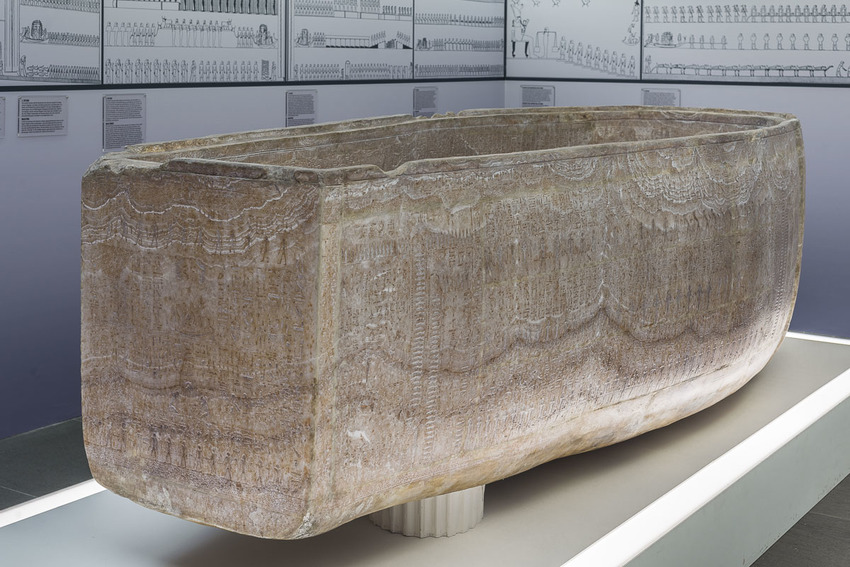 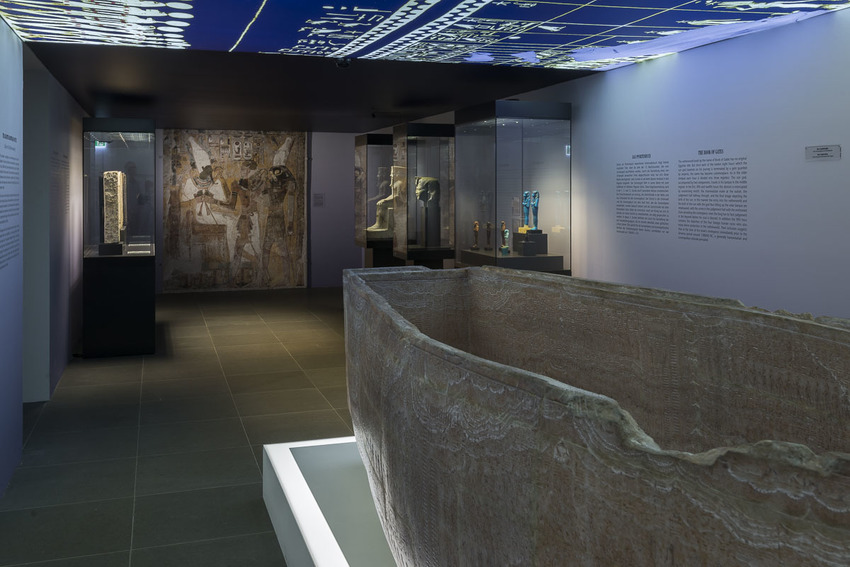 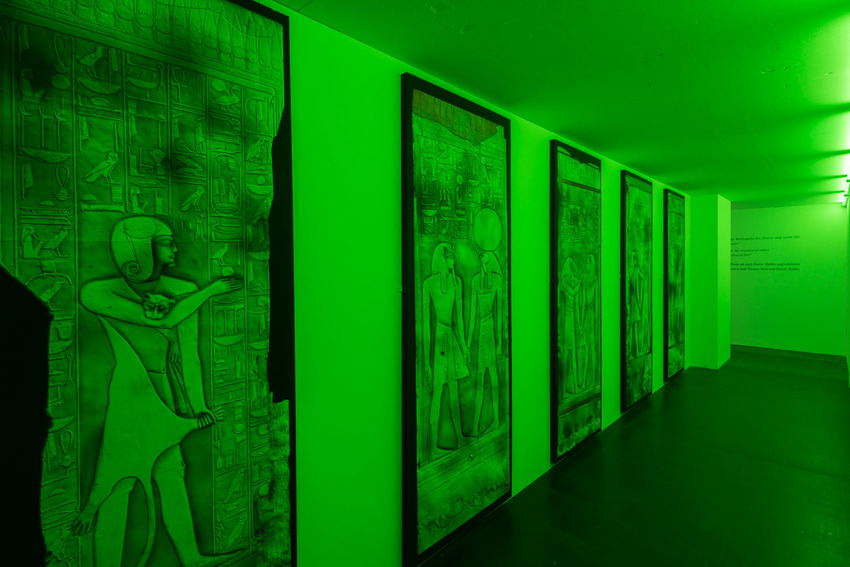 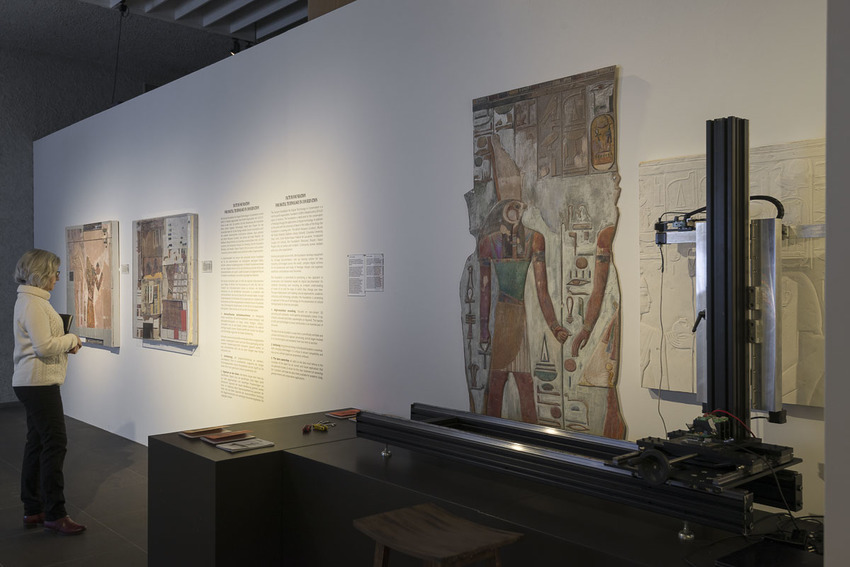 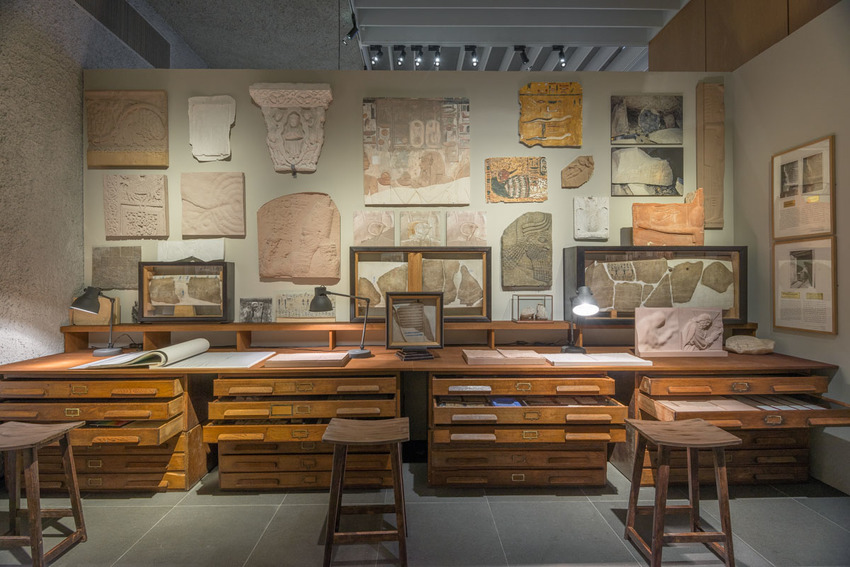 Factum Foundation also made the facsimile of the tomb of Tutankhamun currently installed at the entrance to the Valley of the Kings. 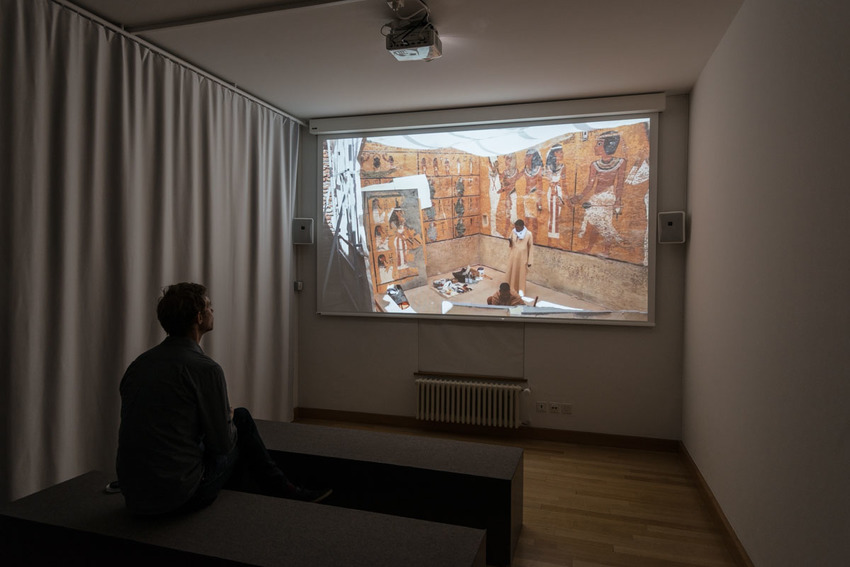