In October 2014 Change Performing Arts and Factum Arte (working with ScanLAB) carried out a the first phase of the high-resolution recording of the refectory at Santa Maria delle Grazie in Milan. In two long consecutive Mondays different 2D and 3D recording systems were used to document Leonardo's Last Supper and Montorfano's Crucifixion paintings as well as the interior space of the refectory and the back of the wall on which the Last Supper is painted. 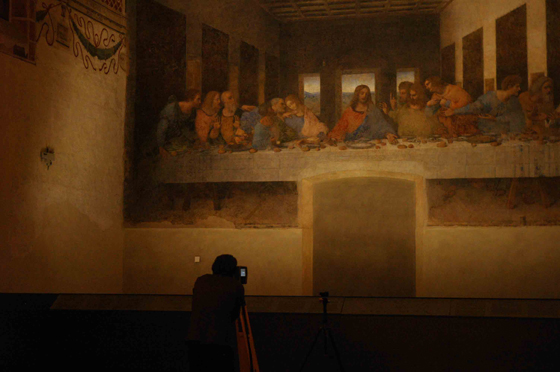 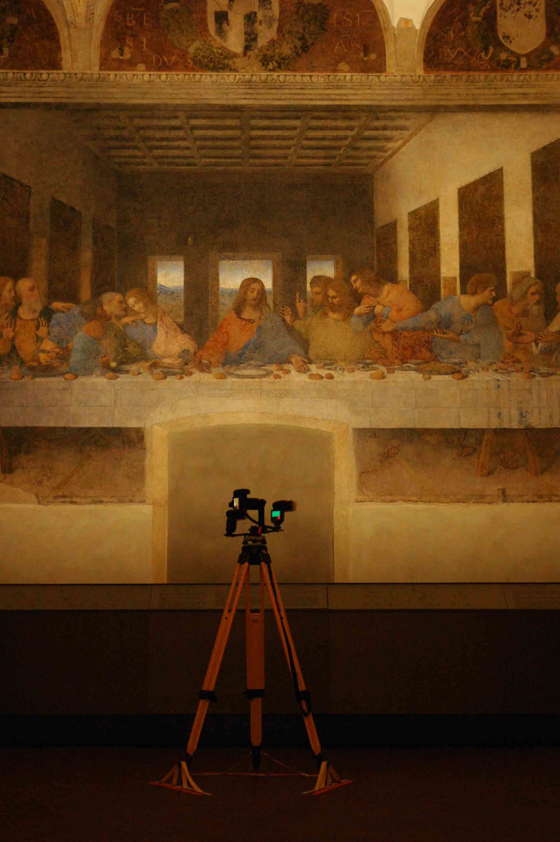 The color recording of the wall paintings was carried out by Luciano Romano and Roberto Bigano using medium format composite photography. The surface of the paintings was scanned in 3D using the Faro scanner, which provided an accurate dimensional survey of the general shape of the walls.In addition to scanning the paintings, the back wall of the Last Supper was scanned in 3D for the first time. In order to fully document an artwork like the Last Supper it is essential to consider it as a complete 3D object. The information obtained of the front of the wall can be as important as the back if we want to understand the biography of such a complex work of art with many levels of intervention at different times. 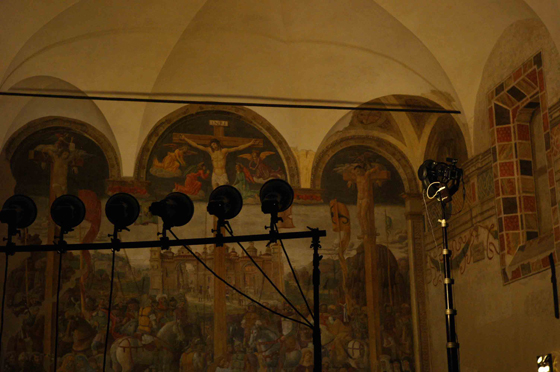 High resolution photography of Montorfano's Crucifixion painting This painting is in the same room as the Last Supper, but on the opposite wall. 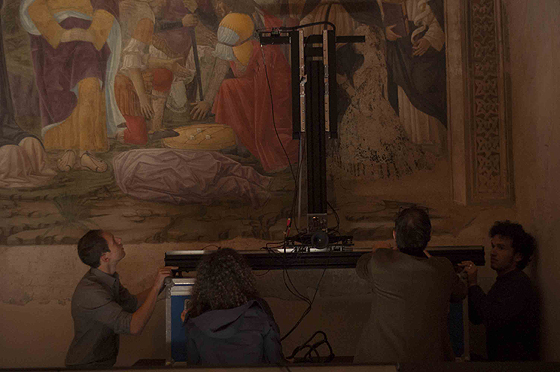 The Lucida 3D Scanner has emerged as the best system for recording the surface and texture of a painting like the Last Supper in great detail. As a demonstration of the possibilities of the Lucida 3D Scanner, a 1 sqm section of Montorfano's Crucifixion was scanned in October. We recorded the badly damaged surface of the kneeling figure and child on the lower right that is thought to represent Beatrice D’Este and to have been painted by Leonardo. The high resolution data that was obtained, in combination with the color data captured with photography, have made possible the creation of a multilayer archive to inspect and understand the complex relation between the color and the relief. A specific browser has been developed by Factum Arte that allows the inspection of the data in an easy and intuitive way, making it a very useful tool for conservators, researchers and general public. After this test a few technical and safety measures were requested to ensure that the scanner can never touch the painted surface. These have been made and the work to record the Last Supper will begin as soon as permits are sorted out with the Soprintendenza. 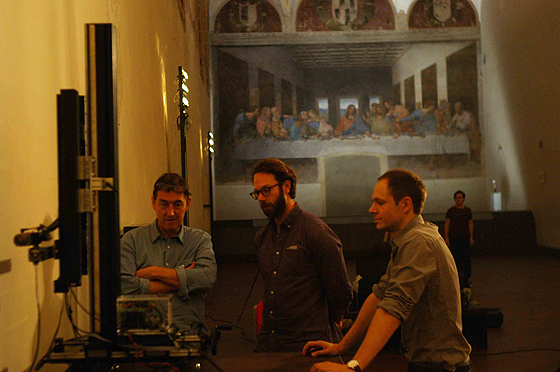 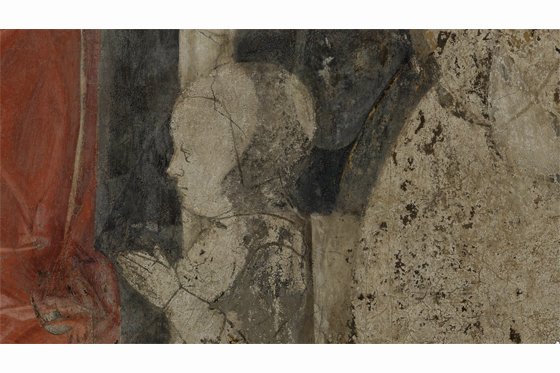 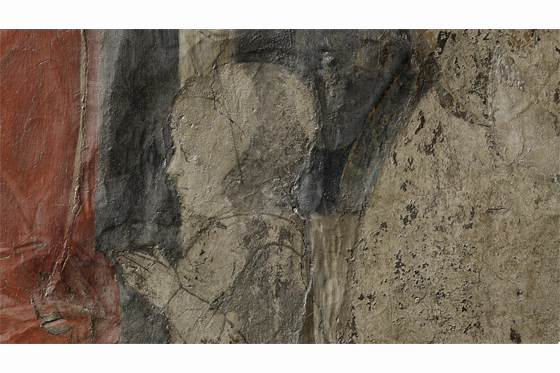 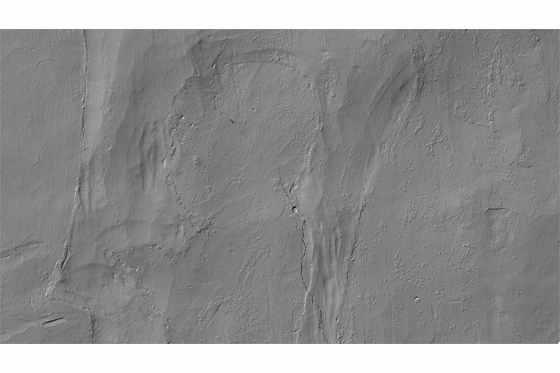 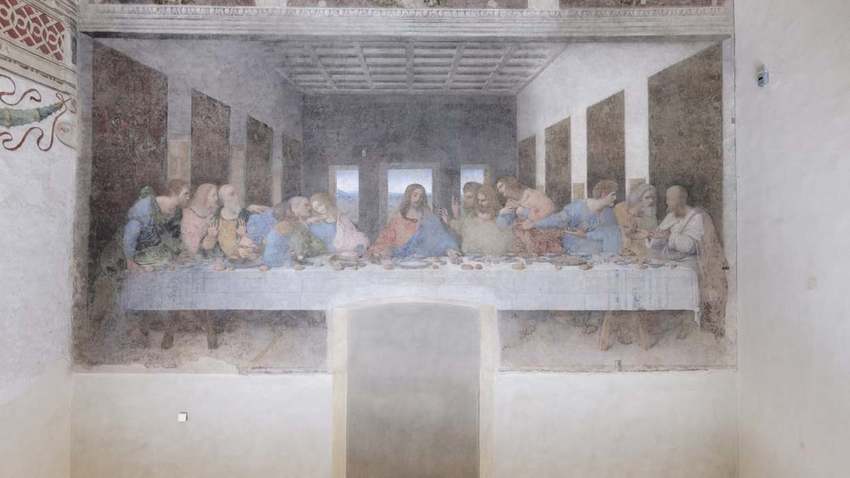 Video realized by ScanLAB showing the data they recorded; including the back of the wall on which the Last Supper is painted