Scanning a painting by Bellini
at The National Gallery London

A research project in collaboration with the Gallery's Scientific Department

Following the successful recording of Francesco del Cossa's Saint Vincent Ferrer in 2013 (Polittico Griffoni project), the Lucida 3D scanner has been back into the National Gallery of London to take part in another major research and conservation project.

The Assassination of Saint Peter Martyr (c.1507) by Giovanni Bellini, is the first work to be 3D scanned in high resolution before, during and after a complex restoration process. The first session, consisting on the 3D recording of the front and back of the panel before the restoration, was carried out by Carlos Bayod and Arthur Prior in late September 2014. 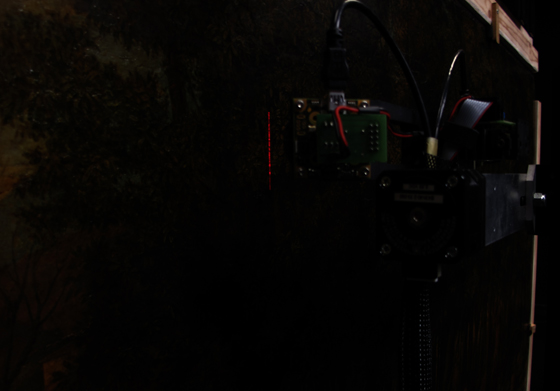 The Lucida 3D scanner, specifically created by the artist Manuel Franquelo to record the surface of paintings and shallow relief objects, can be specially useful to monitor the changes in the material support of a painting produced by the consolidation treatment of the board. The capacity of this system to capture not only the general shape of the board but also the texture, makes it the ideal tool to understand the small changes on the paint relief that are part of every restoration process. 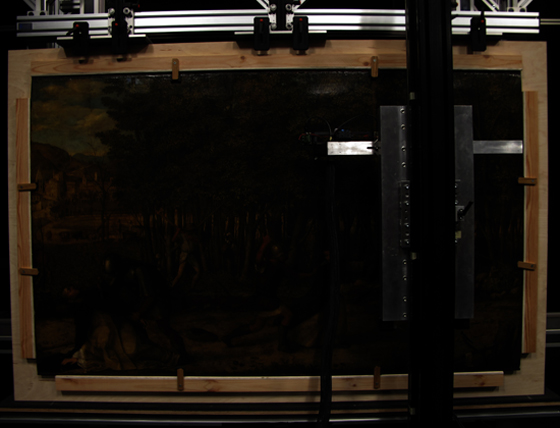 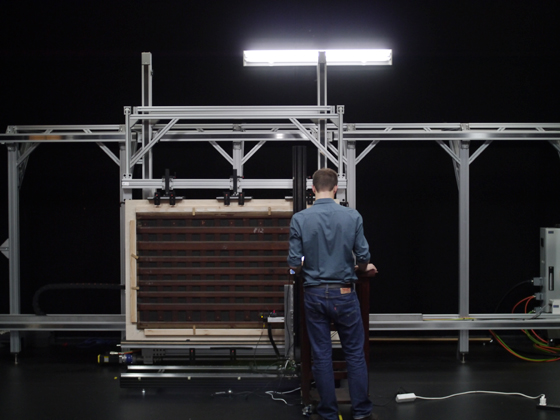 Recording the back side of the painting. The current structural support will be removed in the first phase of the restoration work

The Factum Foundation and The National Gallery are pioneering the way towards a more comprehensive approach to painting conservation, in which a 3D recording of the state of an artwork is an essential part of its preservation. The data recorded of this important painting with the Lucida 3D scanner, which remains the property of the Gallery, will be enormously helpful not only for researchers and conservators working with this painting now but the record will be still there for both public and researchers in generations to come. 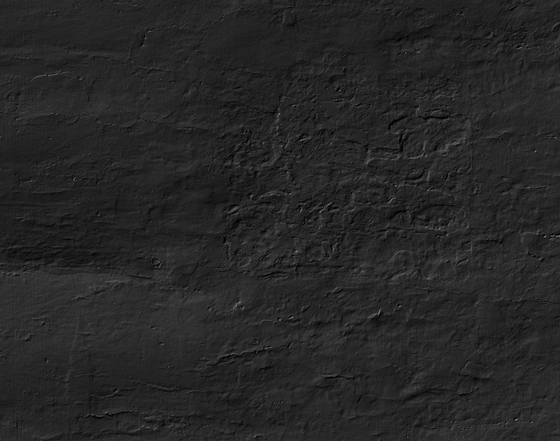 Detail of the 3D information obtained with Lucida of the front of the painting. 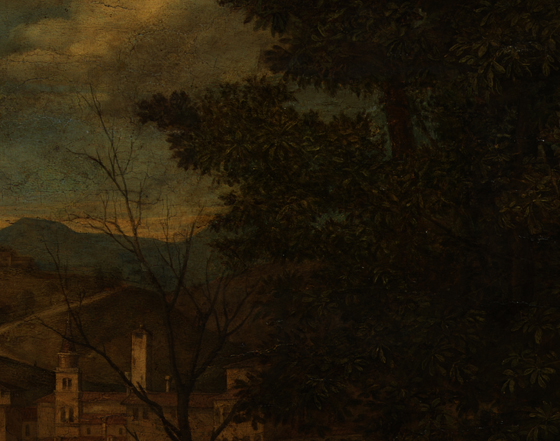 Photographic data of the same section 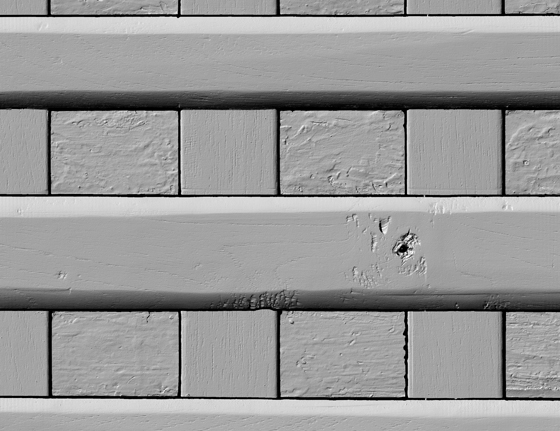 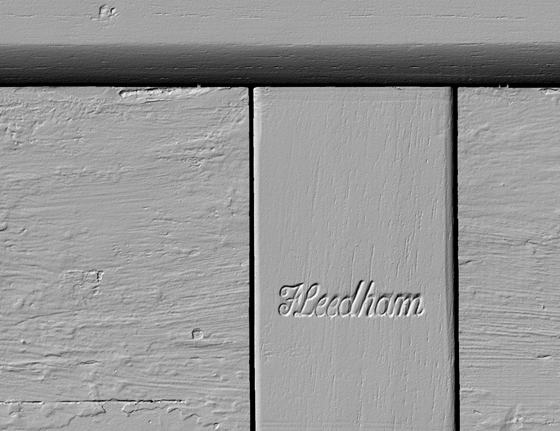 Lucida 3D scanner has been designed and developed by the artist Manuel Franquelo and made with the support of the Factum Foundation.