Facsimile of the Meteorite of Berlanguillas

Factum Arte was commissioned to produce two replicas of the meteorite of Berlanguillas by the municipality of Berlangas de Roa (Burgos).

The aim was to recreate the meteorite which fell in Berlangas in 1811 when the city was under the control of the French. Napoleon's forces understood the scientific importance of the meteorite and sent it to the National Museum of Natural History in Paris to be studied and exhibited alongside other meteorites.

Factum Arte has produced two exact replicas of the meteorite, one at 1:1 scale, with same size and weight of the original and another one at 4:1 (in other words 4 times the size in each dimension). The facsimiles have been made with epoxy resin; the exterior black layer has been realized through a mixture of resin and iron powder.

The number "32" which appears on the upper side and painted in red is the catalogue number given to the piece when it first arrived in Paris. 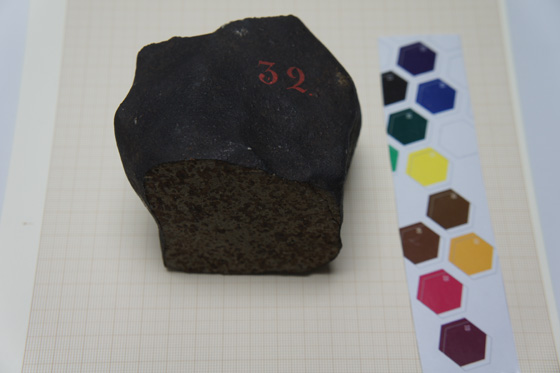 The original section of the meteorite at the National Museum of Natural History in Paris. 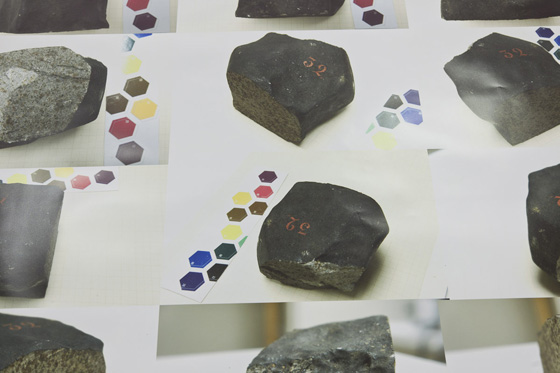 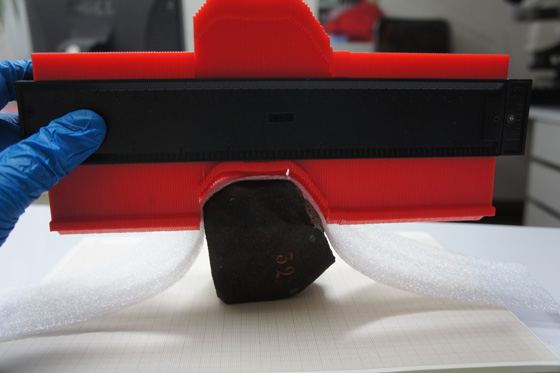 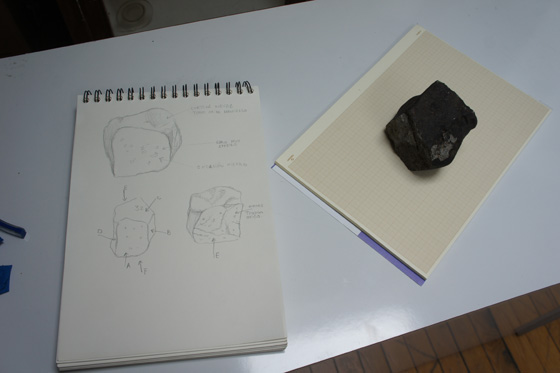 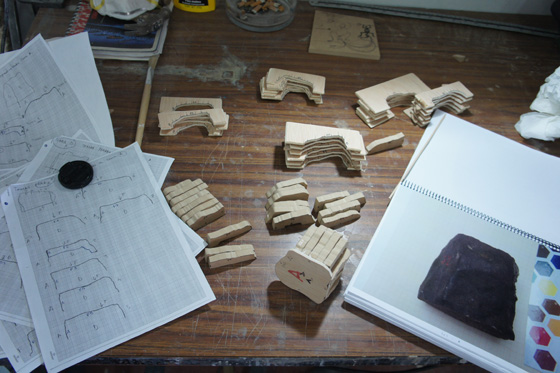 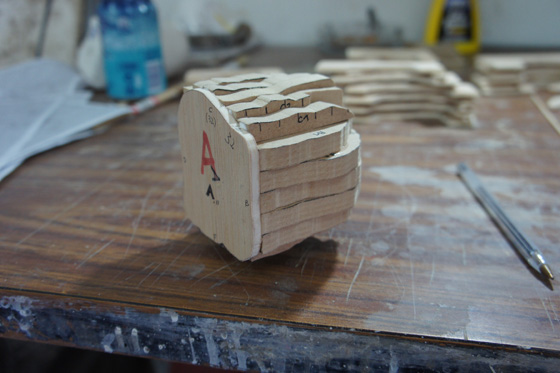 Preparation of the mould at Factum Arte workshop 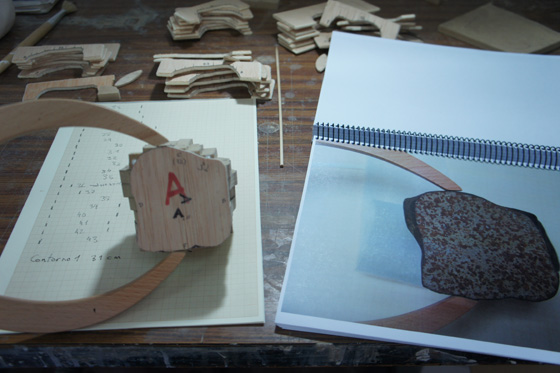 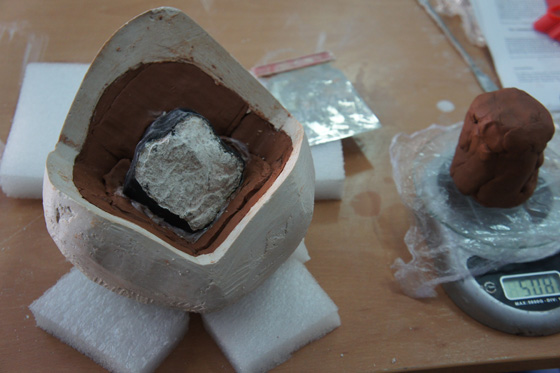 Making of the mould 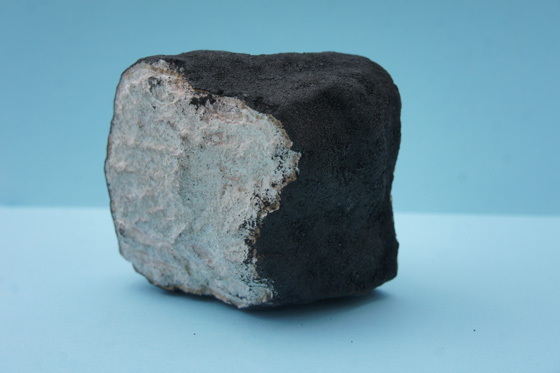 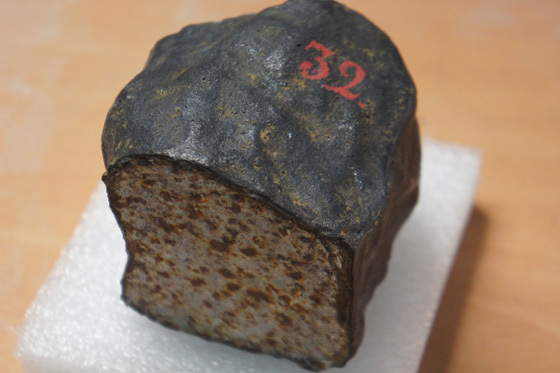 Facsimile of the meteorite at scale 1:1 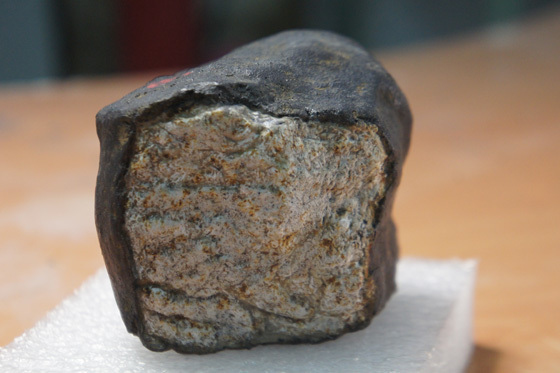 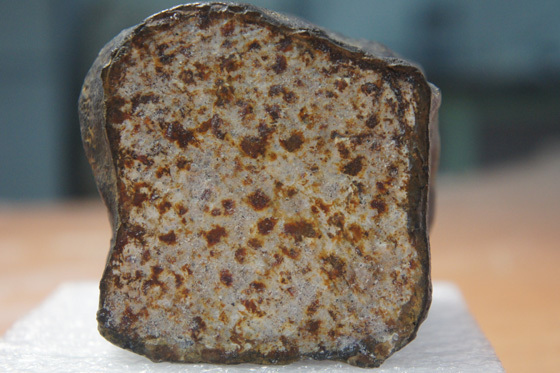 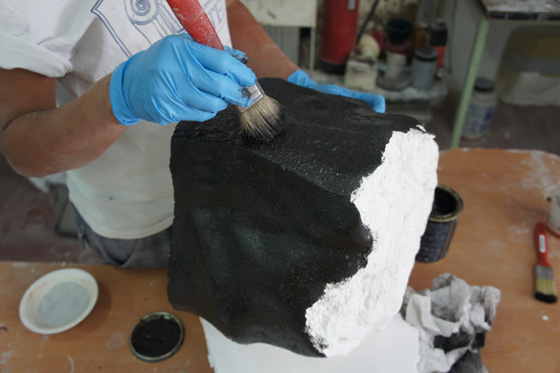 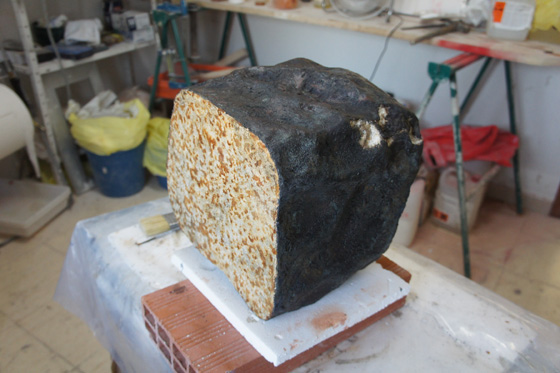 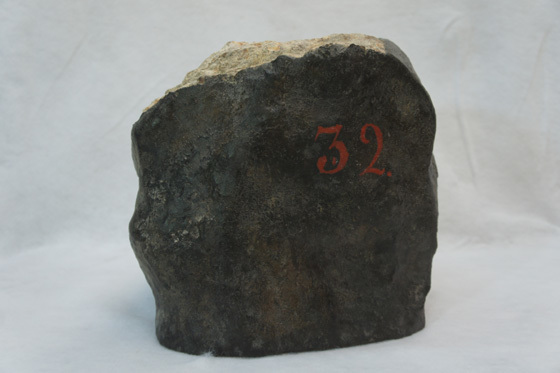 Facsimile of the meteorite at scale 4:1 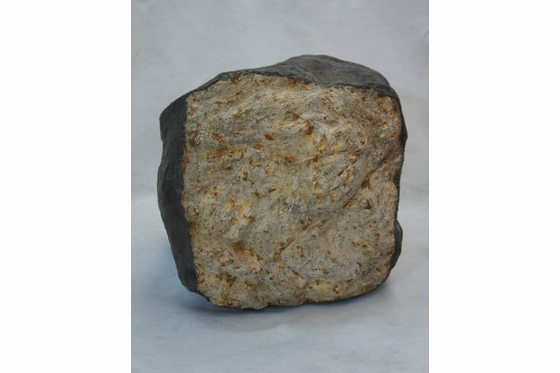 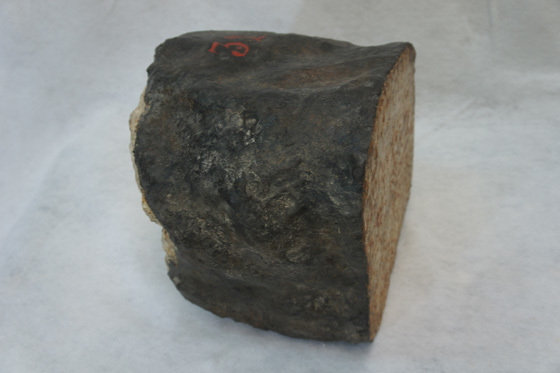