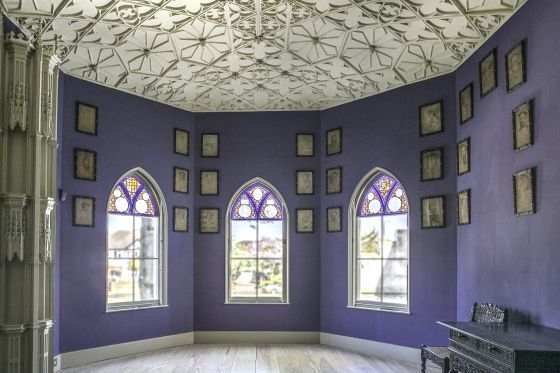 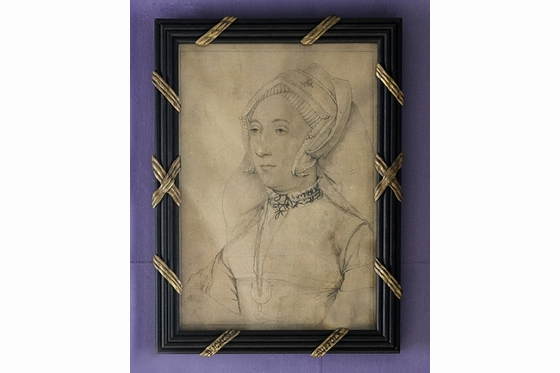 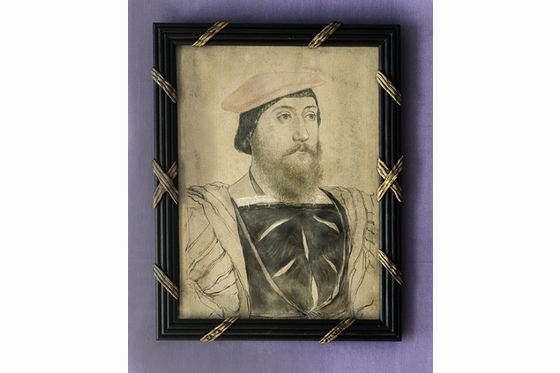 Holbein´s portraits were found in 1727 by King George II’s wife, Caroline of Ansbach, tucked away in a bureau in Kensington Palace, London. In 1743, renowned artist and engraver, George Vertue made copies of 33 of the discovered works, with the idea of turning them into engravings. Vertue´s drawings were purchased by Horace Walpole in 1757 and had been on display at Strawberry Hil House until 1842, when they were sold to the Dent family following Walpole´s death in 1797. The drawings have remained at their home, Sudeley Castle to this day.

A combination of techniques were used to digitize and re-materialize George Vertue´s copies. Both 2D image and colour information were recorded using high-resolution composite panoramic photography. The drawings relief and frames were scanned using a combination of Lucida 3D scanning and photogrammetry. 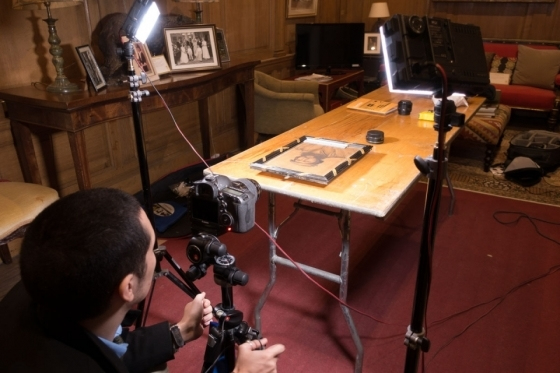 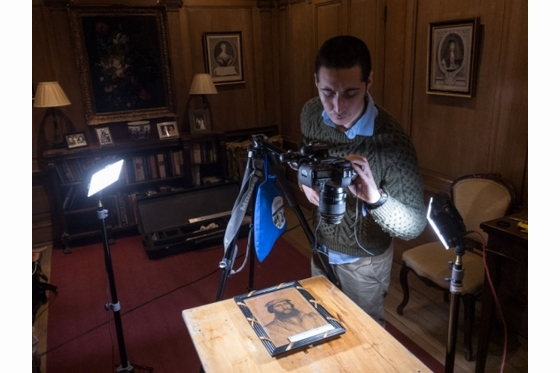 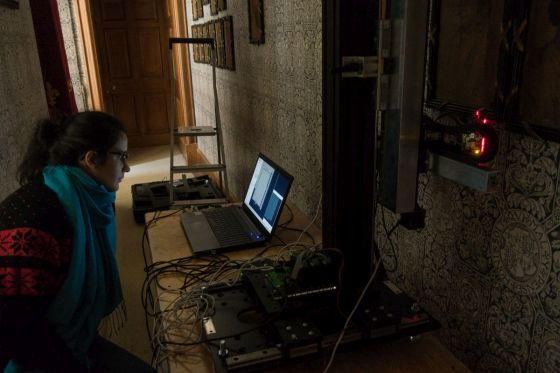 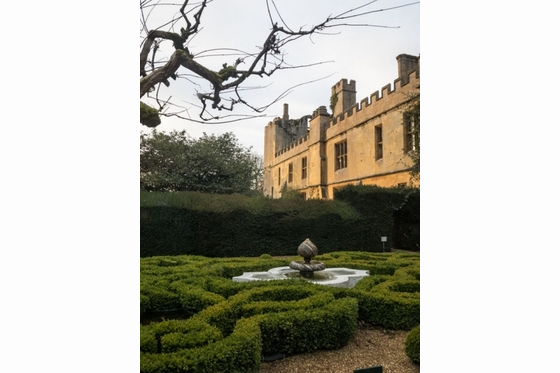 The 2D and 3D information was merged then processed into a 3D model, which was printed using Factum Arte´s digital flatbed printer.The frames were routed in high-density polyurethane and painted by hand. 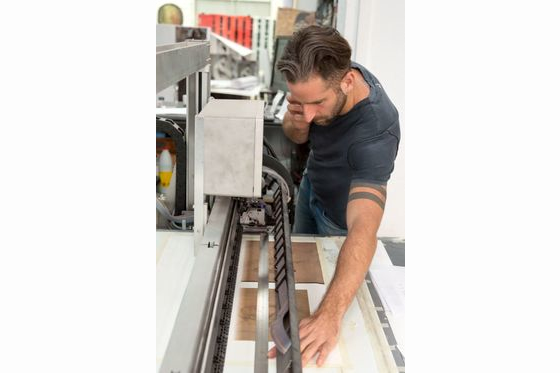 The portrait's color information was printed on a modified, flabed printer 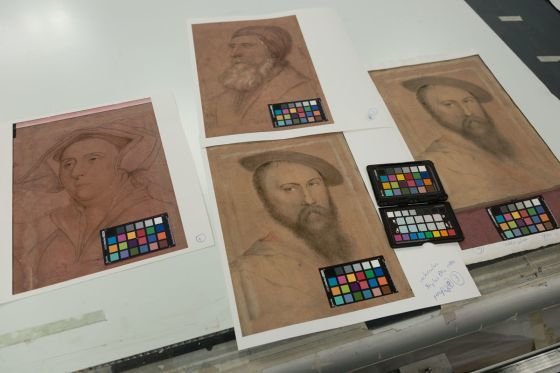 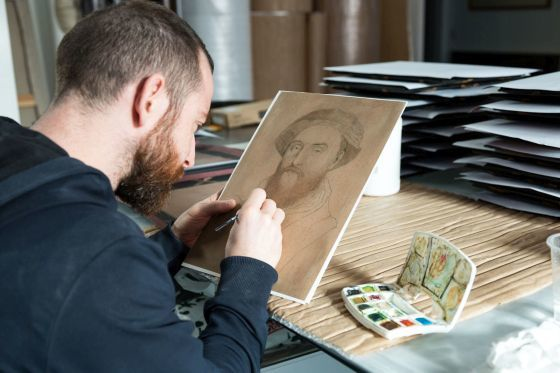 Final details were added by hand 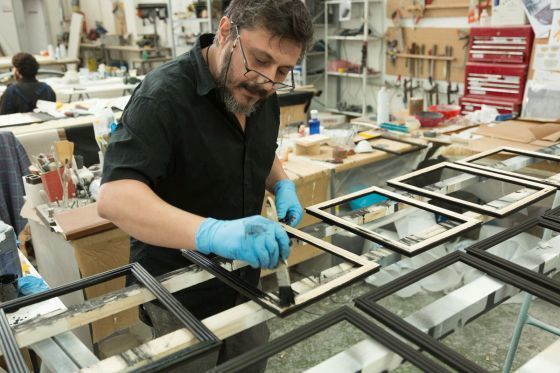 All 33 frames were hand painted 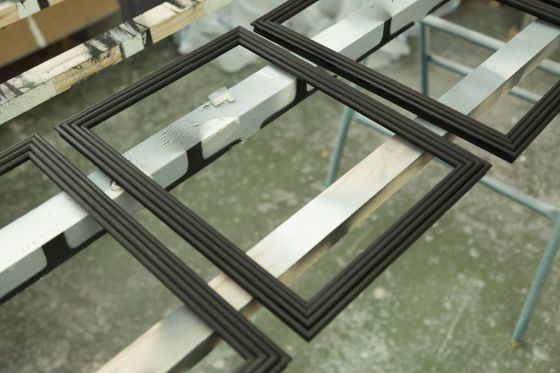 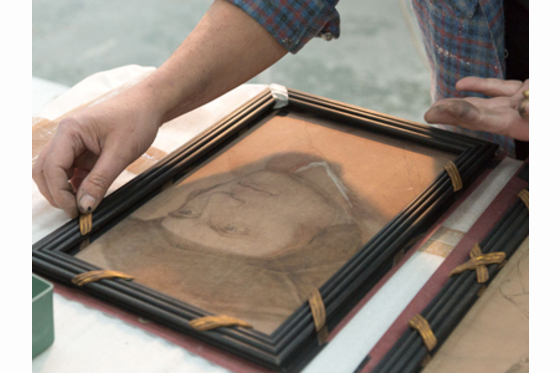 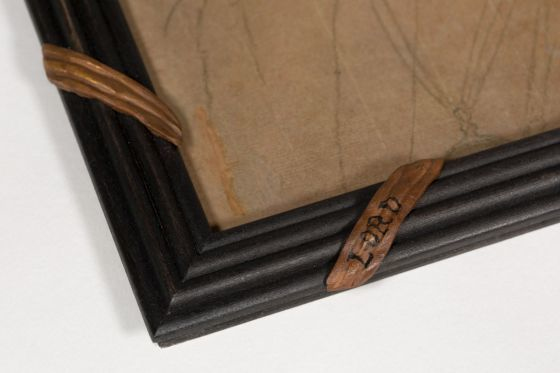 The 33 facsimiles are now on display in the same room Horace Walpole hung them in Strawberry Hill House. 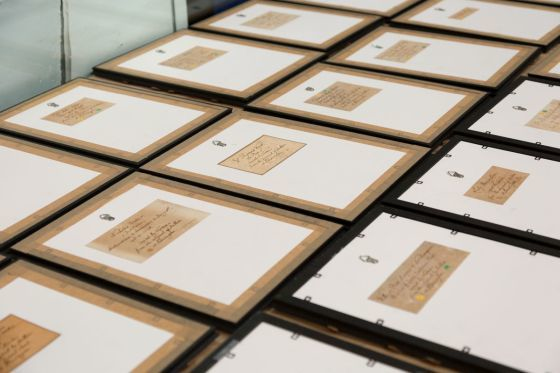 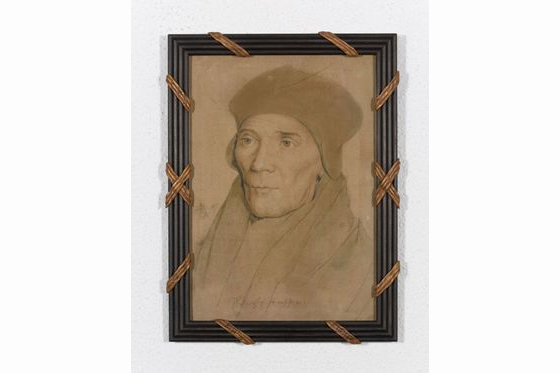 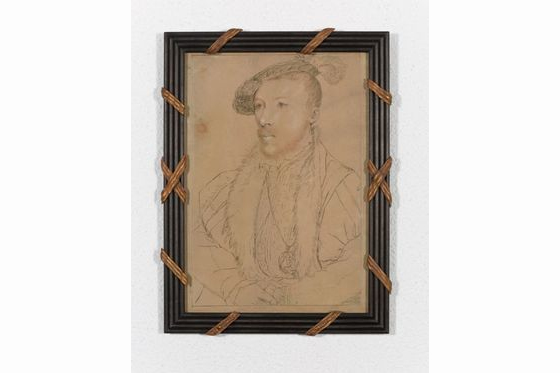 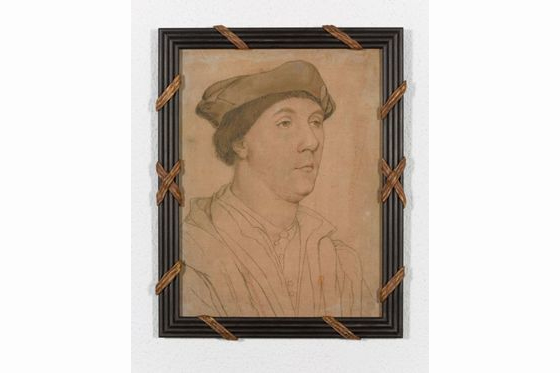 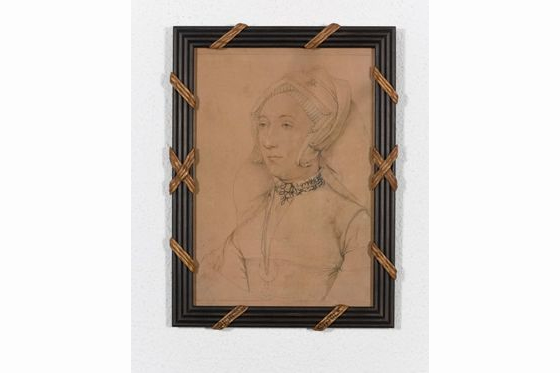 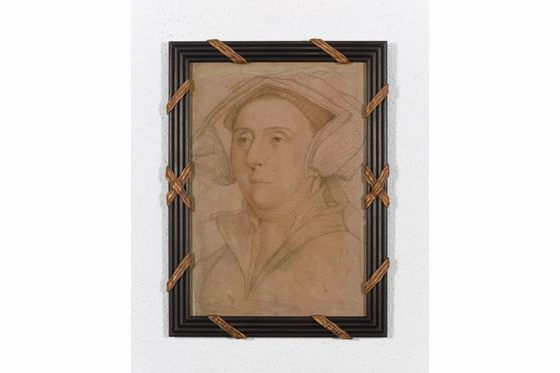