Recording and Training in Al-Balad

In March 2017, Otto Lowe and Pedro Miró spent two-weeks recording traditional buildings in Al-Balad, the historic quarter of Jeddah, Saudi Arabia. During their time there, they led a training programme at the Jameel House of Traditional Arts in Jeddah. 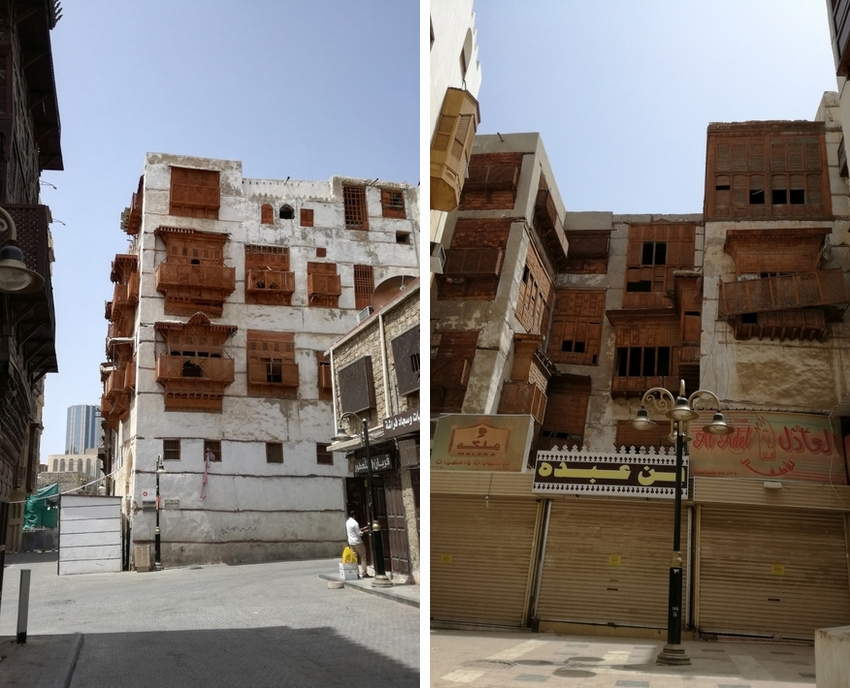 Views of Al-Balad, the old quarter of Jeddah 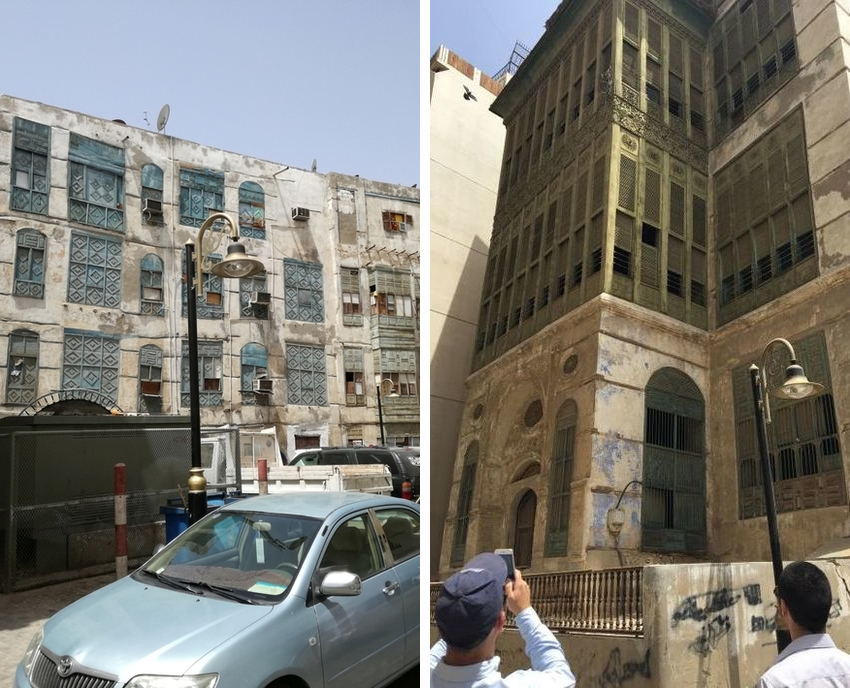 Views of Al-Balad, the old quarter of Jeddah

Pedro and Otto also recorded the surface of four traditional buildings in the old city of Al Balad. Despite their cultural significance, many of the recorded buildings have heavily deteriorated and their interiors risk collapsing in their near future. 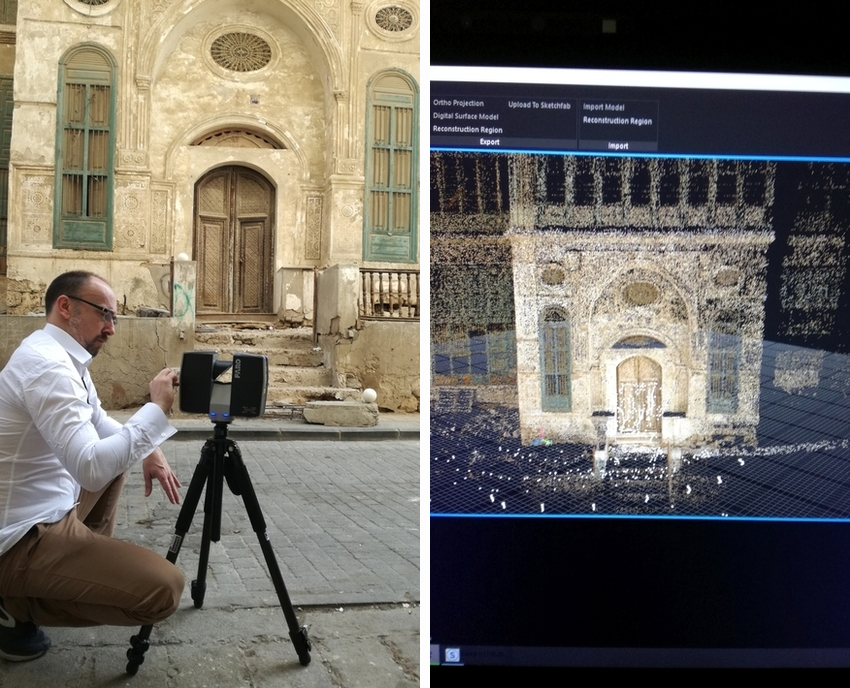 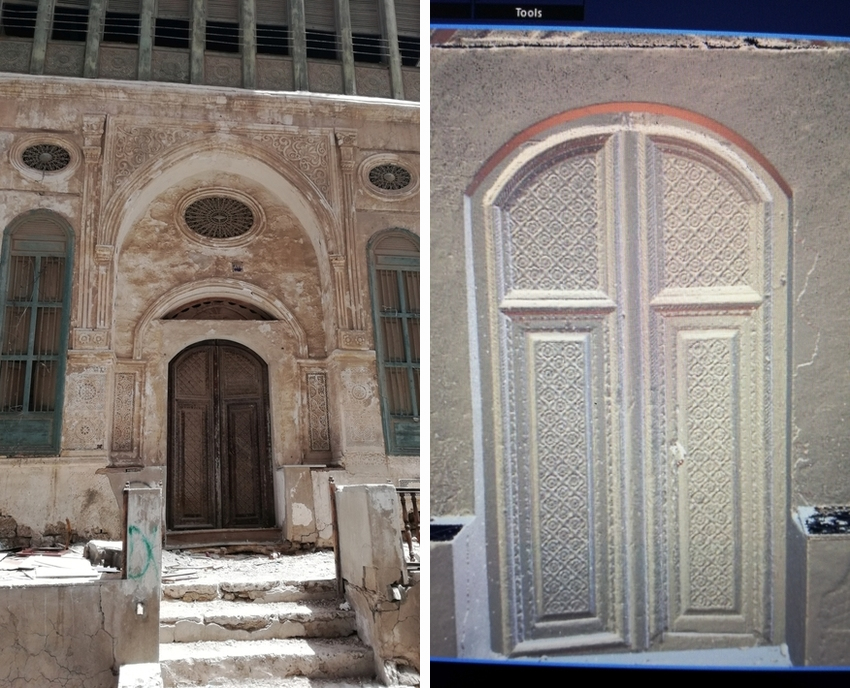 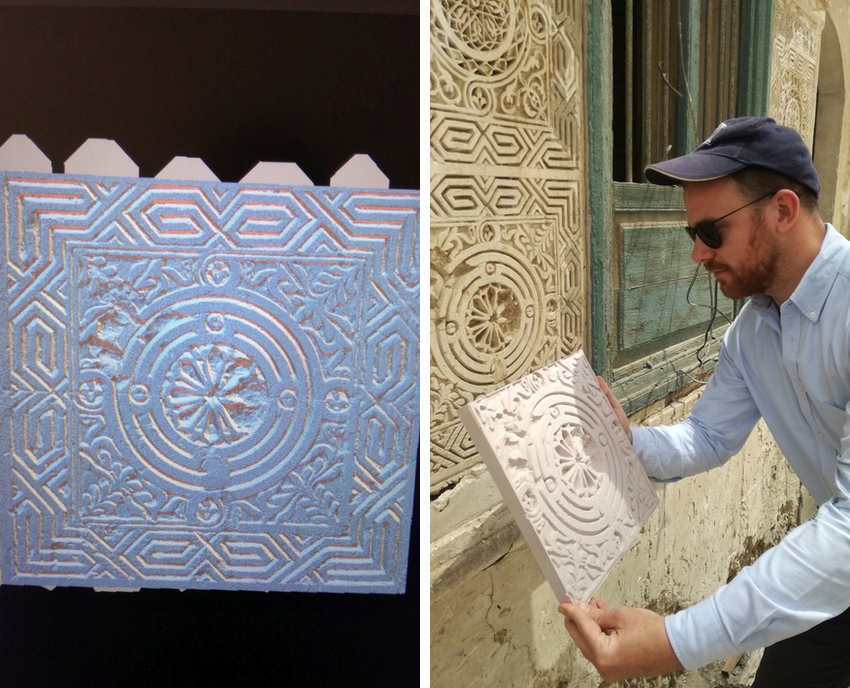 The team took more than 3,000 photographs at each site using both photogrammetry and the FARO Focus laser scanner and preliminary processing demonstrates both the precision and adaptability of these two technologies. 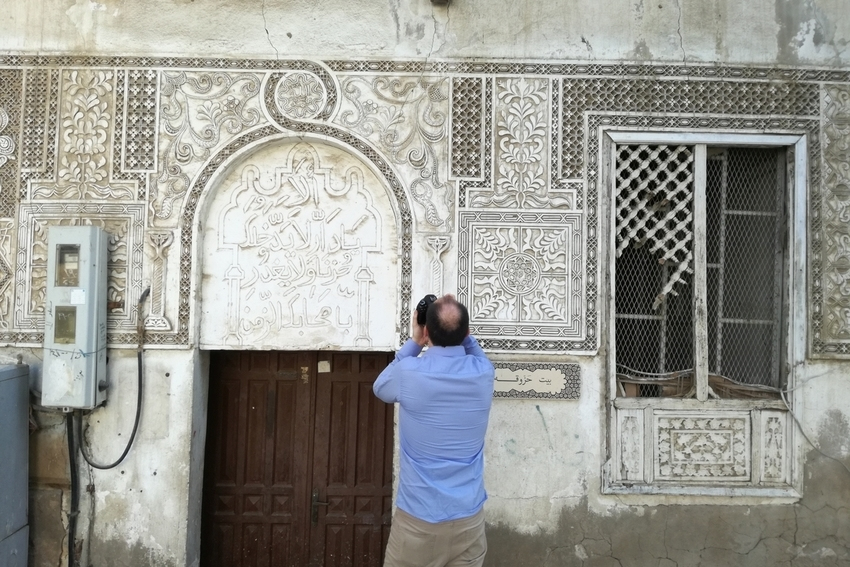 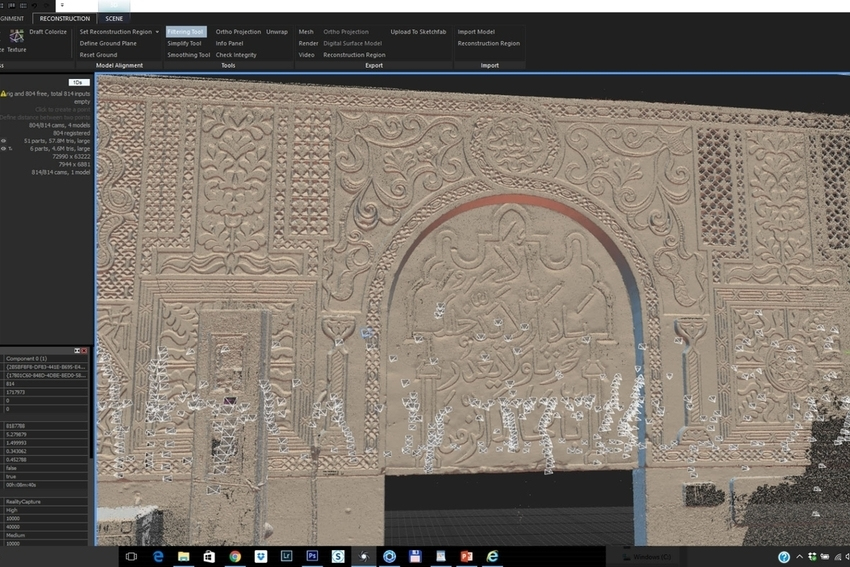 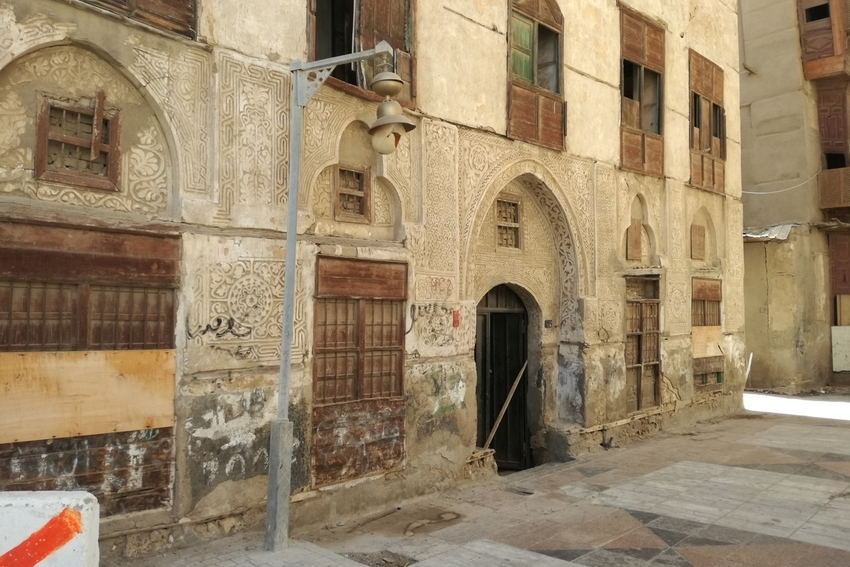 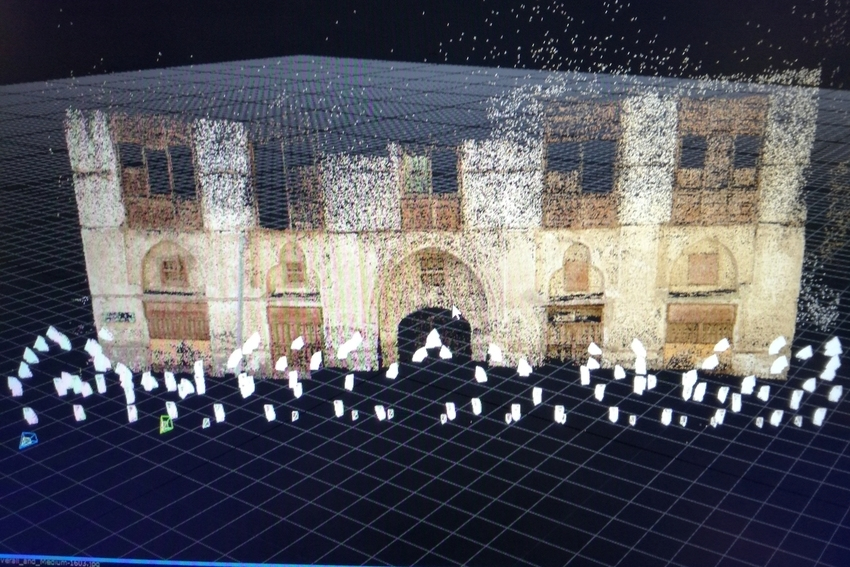 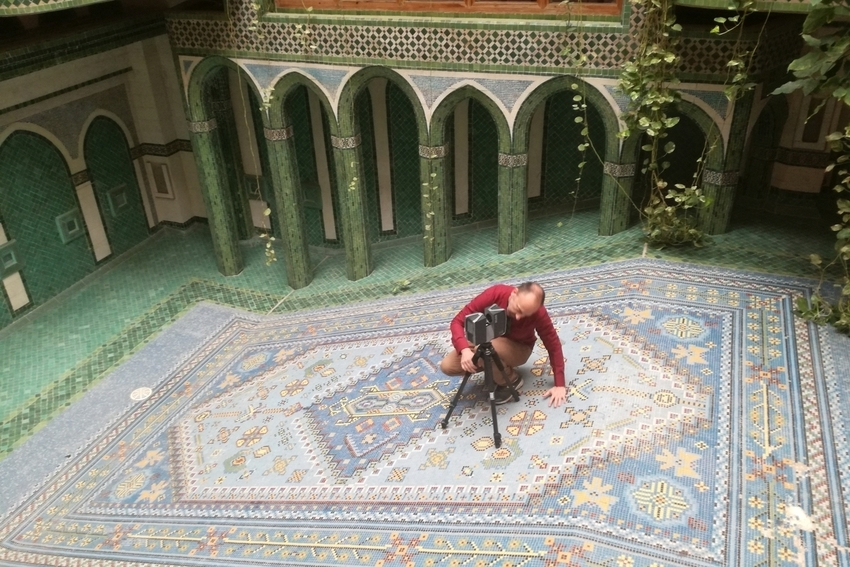 The team trained twelve Saudi students from the Jameel House of Traditional Art/Jeddah on the basic principles and techniques for photogrammetry, an effective, affordable and easily transferable technique for recording cultural heritage. 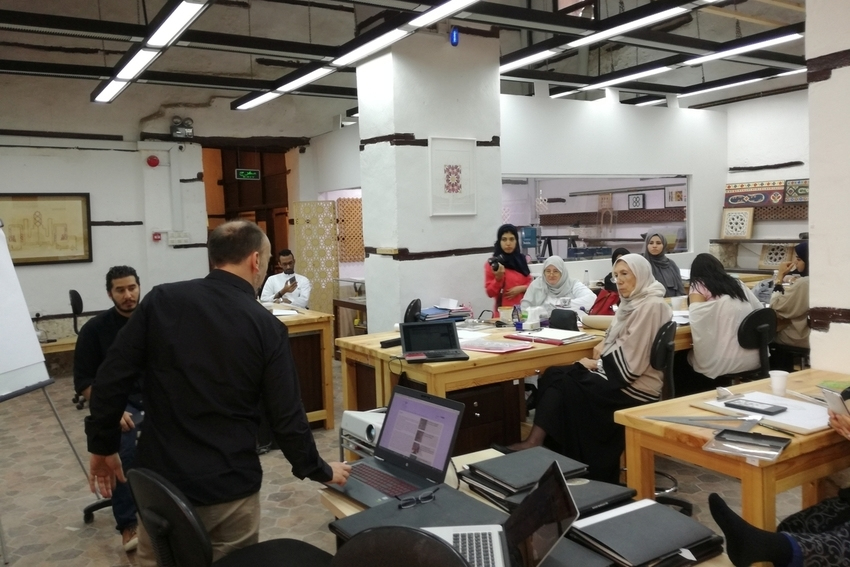 Pedro Miró teaching at the Jameel House of Traditional Arts/Jeddah 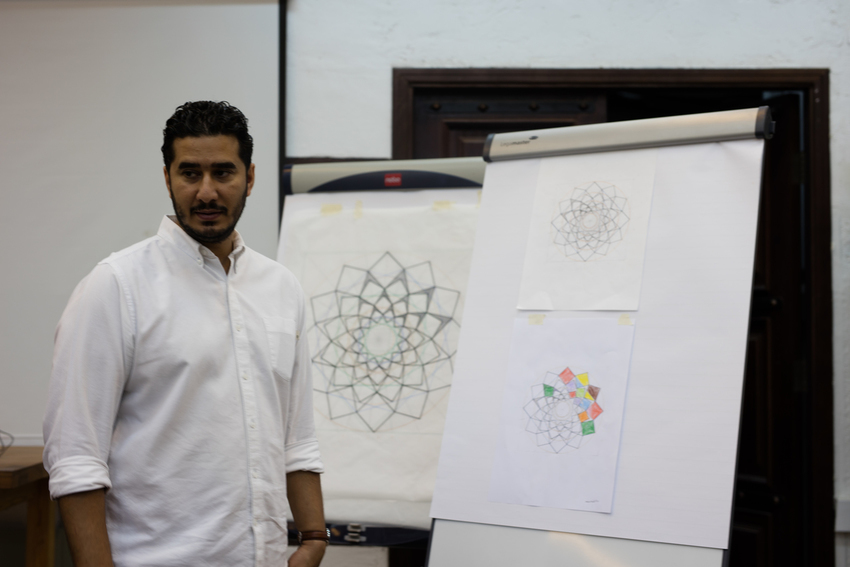 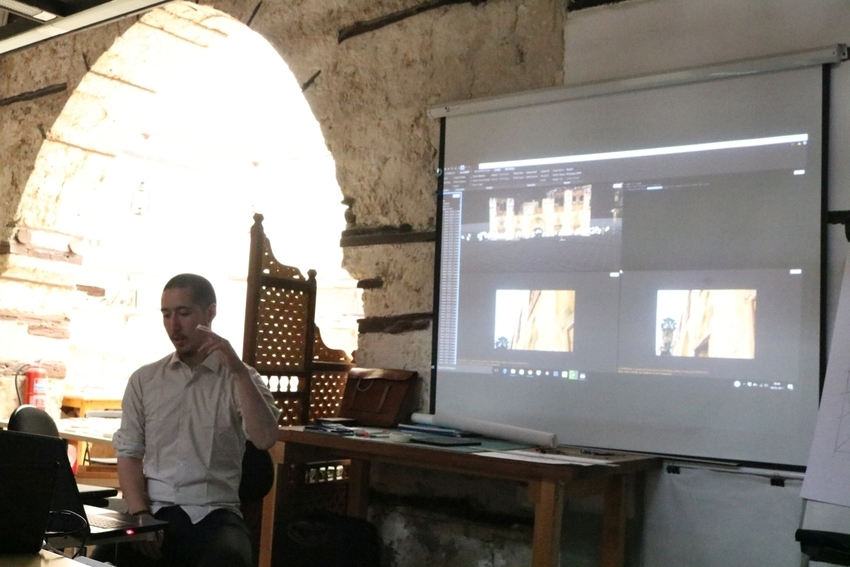 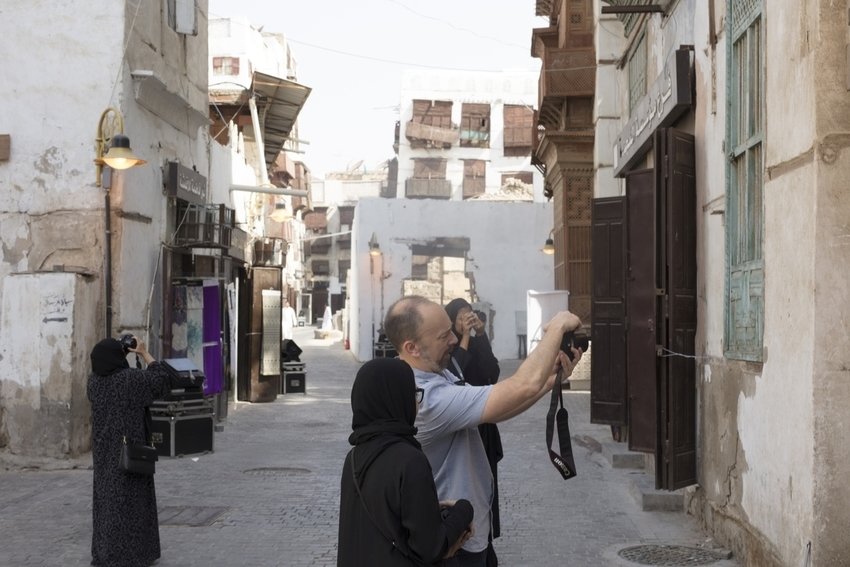 Pedro Miro demonstrates the technique for recording with photogrammetry 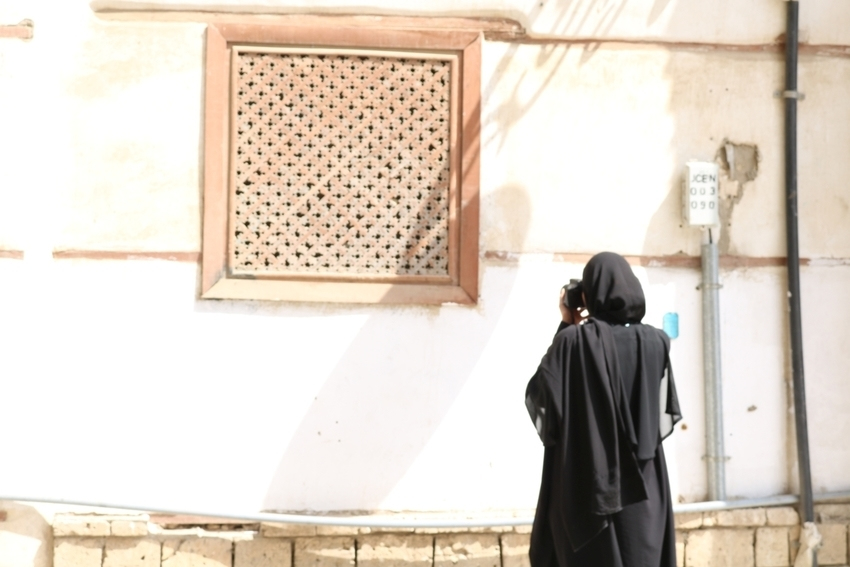 As part of their programme, the students recorded a number of delicately carved surfaces and intricately structured wooden lattice work-both hallmarks of Al-Balad. 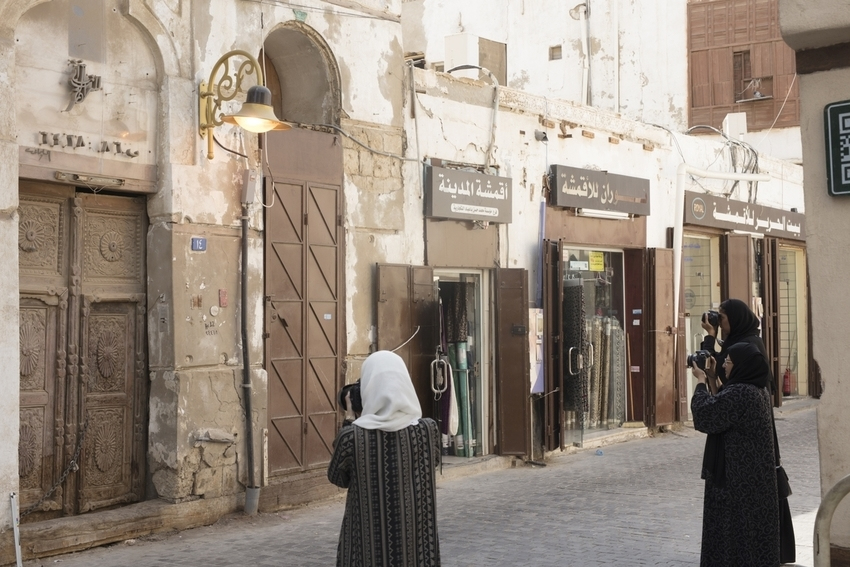 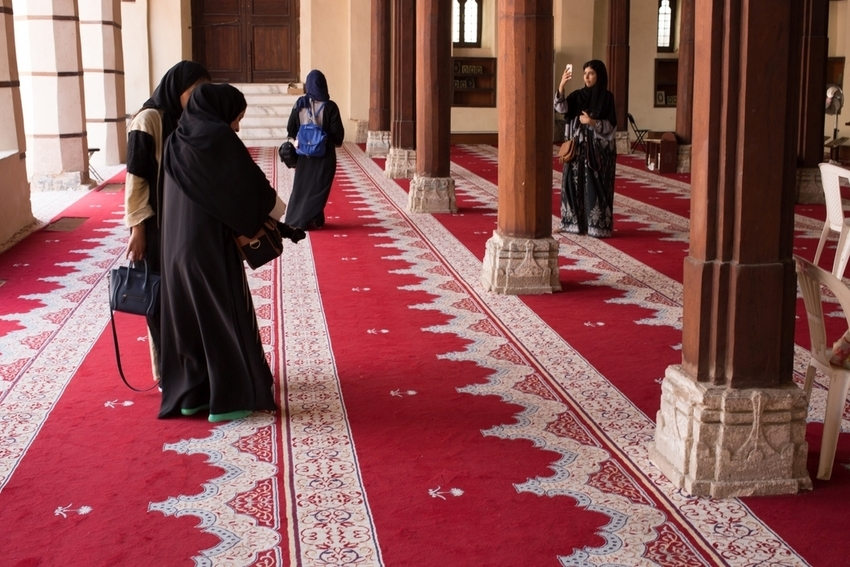 As part of the training, students practice photogrammetry