The panel Angelo Annunciante, attributed to Gaudenzio Ferrari (mid-16th Century), is the winner of the first edition of “Bando Lucida”, promoted and financed by Factum Foundation and Open Care - Servizi per l’Arte. After a thorough analysis of all the works presented, the Scientific Committee, composed by Giorgio Bonsanti, Francesco Cataluccio and Serena Romano, has selected “Società di Incoraggiamento allo studio del disegno e di conservazione delle opere d’arte in Valsesia (Varallo)” as the winner of the competition. 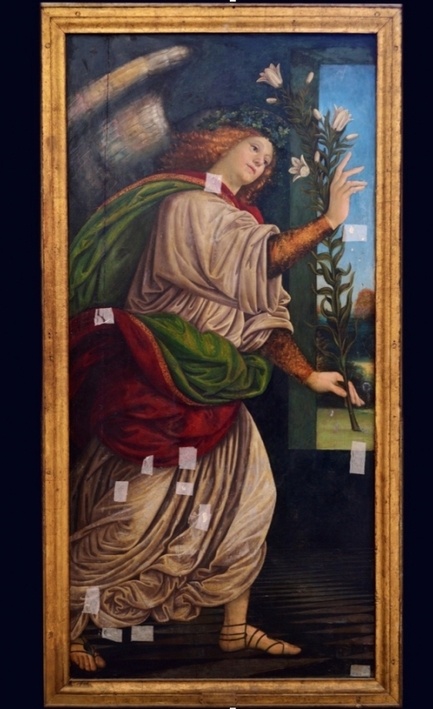 The painting is now in the Lucida Lab Milano - inside the Department of Conservation and Restoration in Open Care, where the 3D scan of its surface has just been carried out by Guendalina Damone. In a painting like this, which presents a very fragile state of conservation, it is essential to record its surface in an accurate and objective way before starting the process of restoration. 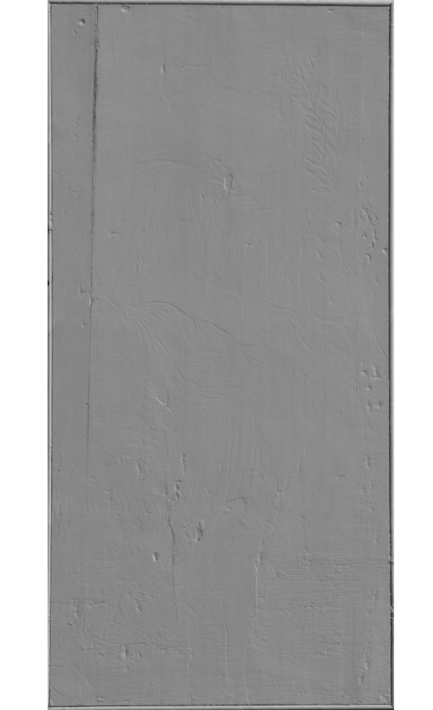 3D data obtained with the Lucida 3D Scanner before restoration

The data generated will be studied and analyzed in order to draw up the condition report of the work and the proposal for the restoration project that will be shared with the owner institution and with the authority in charge of the protection of the panel, for final authorization.