A new film about how artists look using eye tracking technology has now been completed. It was made in collaboration with the Musée Rodin and is the summation of John Tchalenko's last 10 years of innovative research into the subject. John has worked with his son Luke (Dust and Scratches) on the filming and editing. Factum Foundation proudly sponsored the film.
The John Tchalenko's film "Capturing Life" has been presented on the 27th November 2013 at the October Gallery of London. Visit the October Gallery website. 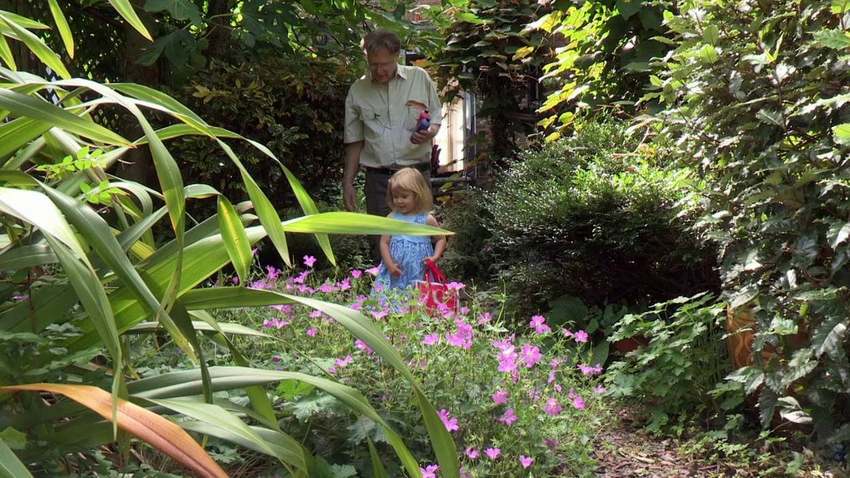 The eye, brain and hand interact during life drawing. The common scientific explanation of this process is that the eye captures the visual information from the external world, the brain stores this as short-term working memory and transforms it into a programme of manual movements which the hand, assisted by the eye, executes to make the drawing. In this way, a vision of the external world becomes a beautiful picture on paper or canvas.

In the film we observe this process with the help of four different experts. Three of them first came together in 1999 for the National Portrait Gallery’s exhibition, The Painter’s Eye: John Tchalenko, psychology researcher in eye-hand coordination formerly at UAL; Humphrey Ocean RA, painter with many well-known pictures to his name in national and international galleries and collections, and Chris Miall, Head of School of Psychology at the University of Birmingham and researcher in sensorimotor control. Together, they established the foundations of the cognitive study of life drawing and painting. Over the next decade, a number of scientific investigations and art exhibitions developed and amplified some of the original ideas put forward in The Painter’s Eye.

The fourth expert is Nadine Lehni, Conservateur en chef du Patrimoine, curator of the remarkable exhibition at the Musee Rodin in 2011-2012, Rodin, 300 dessins, la saisie du modele. In this exhibition Nadine and her colleagues described the ‘instantaneous drawing’ method used by the sculptor Auguste Rodin (1840-1917). The method consisted in drawing from life very rapidly while the artist’s gaze remained constantly directed towards the model and never towards the paper. This procedure, documented by several of Rodin’s contemporaries, was adopted by the artist because, in his opinion, it produced the most accurate rendering of the model’s pose. Quite separately from the Paris exhibition, John Tchalenko and Chris Miall in London and Birmingham concluded a series of eye-hand interaction and MRI brain scan investigation which showed that periods of ‘blind drawing’ – the equivalent of the Rodin’s ‘instant drawing’ – occurred with both expert artists and novices, and could result in very accurate pictures.

The consequences of these observations are far reaching. In the extreme case, if the person drawing does not see the picture as it is being produced, he/she cannot pass judgement as to whether it is “good” or “bad”, and hence cannot modify the emerging drawing accordingly. This is therefore a direct way of drawing, where the hand moves as the visual information is being received, without intervention of the brain’s decision-making processes and without the influence of memory or previous knowledge. It is pure drawing in as much as the sense of vision is directly transformed into action. Quite apart from presenting a formidable tool for the observational artist, ‘blind’ or ‘instantaneous’ drawing highlights the propensity of the human system to carry out such sense-to-action processing in direct response to the external environment.

The one-hour film presents the observations to a general art and science audience. Prior knowledge of the subject matter and technical jargon is not required to understand what is being seen. Extensive use is made of film and visual documentation connected with investigations and exhibitions carried out between 1991 and 2012. The three key locations used are Humphrey Ocean’s painter’s studio, London, Chris Miall’s MRI and visuomotor laboratories, Birmingham and the Musee Rodin, Paris with Nadine Lehni. The film’s director, John Tchalenko, introduces Humphrey, Chris and Nadine as well as presenting some of his eye-hand interaction studies.