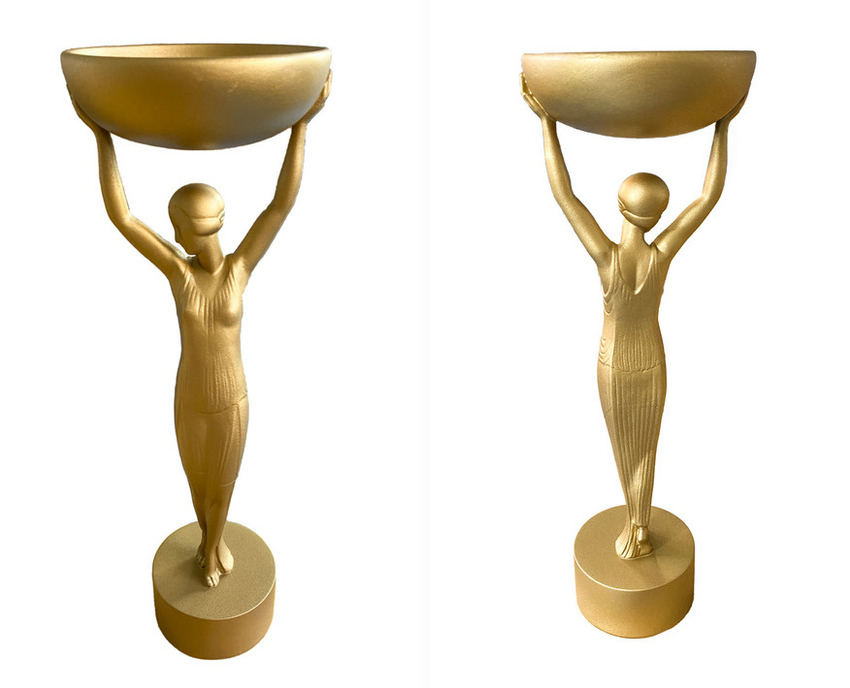 Factum Foundation worked with the Booker Prize Foundation to reinstate, for the first time in decades, the original Booker Prize Trophy in the form of a 38cm, 3D-printed and gold-painted statue.

The trophy was originally commissioned by Booker Prize founder Tom Maschler from Jan Pieńkowski, who based it on an art deco lamp he found in a junk shop in Portobello Market. It was first awarded to PH Newby, in whose home it has played the role of plant stand and key holder, and whose wife spray-painted it gold.

The Booker Prize 2022 trophy is based on a 3D scan of the original 60cm-tall one awarded to PH Newby, whose daughter, Sarah Schenk, kindly lent it for scanning. In memory of its creator, the beloved children’s author and illustrator Jan Pieńkowski, who died in February 2022, the Booker Prize Foundation worked with Factum Foundation who 3D scanned the trophy using photogrammetry at ARCHiOx in the Bodleian Library in September 2022. 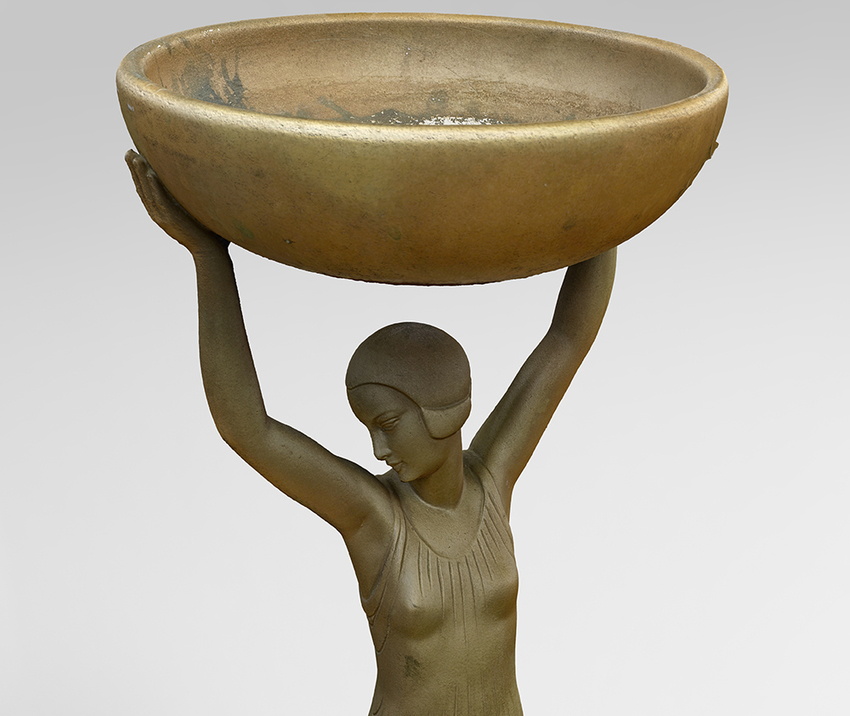 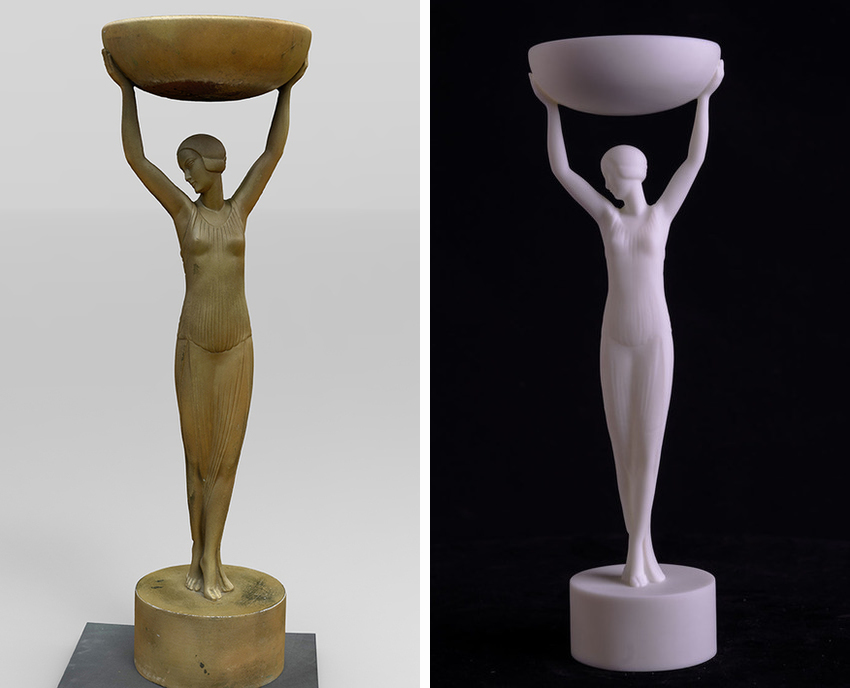