‘The Ancient Rock Art of Nigeria’

In early July, Factum Foundation returned to the Bakor region to set up a new visitor centre at the Alok Open Air Museum, generously supported by the Carène Foundation.

The visitor centre will feature a permanent exhibition about the Bakor monoliths, including a 1:1 facsimile of a monolith from Ntitogo, the bottom half of which was recorded on-site in 2016, and the top half of which was recorded at The Metropolitan Museum of Art, New York in 2018. At the same time, Factum will be returning another facsimile of a monolith known as 'Ebi Abu', today in the Musée du Quai Branly, to the village of Eting Nta.

The project will be featured in a new exhibition opening on November 17 2022 at The British Museum, and in an accompanying publication.

The next phase of work will involve comprehensive 3D documentation of all the carved monoliths in the region and site restoration work, with the aim of submitting the Bakor monoliths for consideration as a World Heritage Site.

Factum will also be assisting the Trust for African Rock Art and the National Commission for Museums and Monuments, Nigeria, on the installation of the second leg of the travelling exhibition 'The Ancient Rock Arts of Nigeria', curated by Terry Little and Ferdinand Saumarez Smith, which has moved from the Nigerian National Museum in Lagos (May 5 – June 2, 2022) to the National Museum Calabar on July 1st. 'The Ancient Rock Arts of Nigeria' is supported by the US Ambassador's Fund for Cultural Preservation. 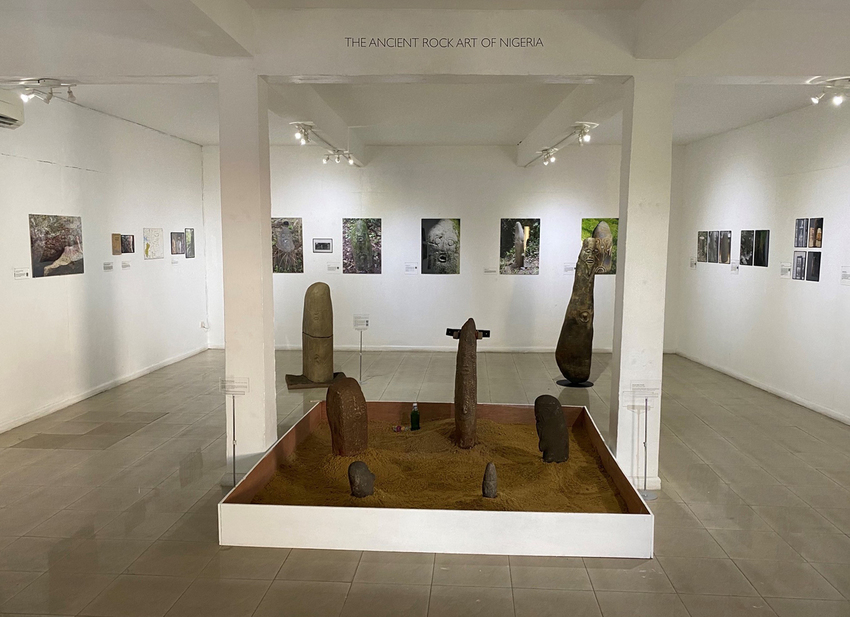 The exhibition display at the Nigerian National Museum © Factum Foundation 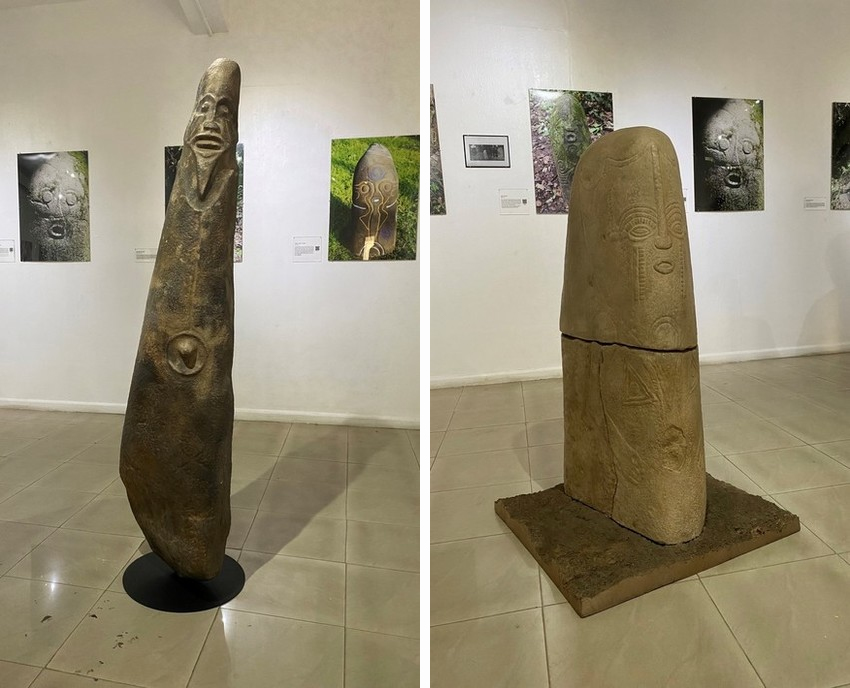 The facsimile of the Eting Nta monolith, recorded in the Musée du Quai Branly

The facsimile of the Ntitongo Monolith. The top part was recorded in the Metropolitan Museum of Art in 2018 © Factum Foundation