The Mausoleum of Ikhwat Yusuf

2022
in collaboration with ARCE - American Research Center in Egypt 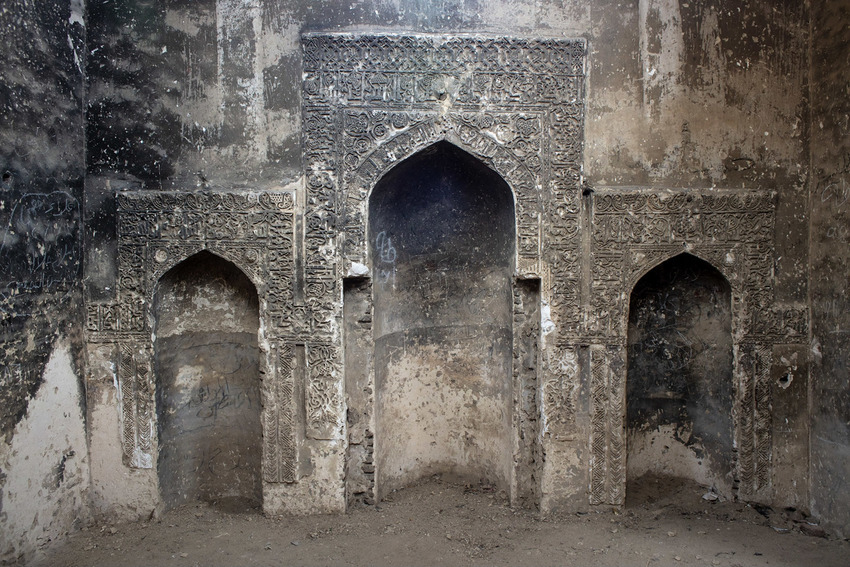 The Mausoleum of Ikhwat Yusuf is a Fatimid monument with later Ottoman additions located in Cairo’s Southern Cemetery at the foot of the Mokattam outcrop. The mausoleum is one of very few surviving Fatimid period (AD 969-1171) monuments in Egypt and contains an elaborately carved stucco mihrab (prayer niche), a brick dome, stone arches, vaults, and secondary domes.

In 2022, ARCE will begin a conservation and restoration project at the monument that will include a digital restoration, in collaboration with Factum Foundation followed by the conservation of the mihrab.

In March 2022, Osama Dawod and Otto Lowe arrived in Cairo and recorded the mausoleum’s stucco mihrab in high-resolution using photogrammetry. They also provided hands-on photogrammetry training at the site for inspectors from the Ministry of Tourism and Antiquities, as part of a field training program ARCE coordinated to complement its work at the mausoleum. 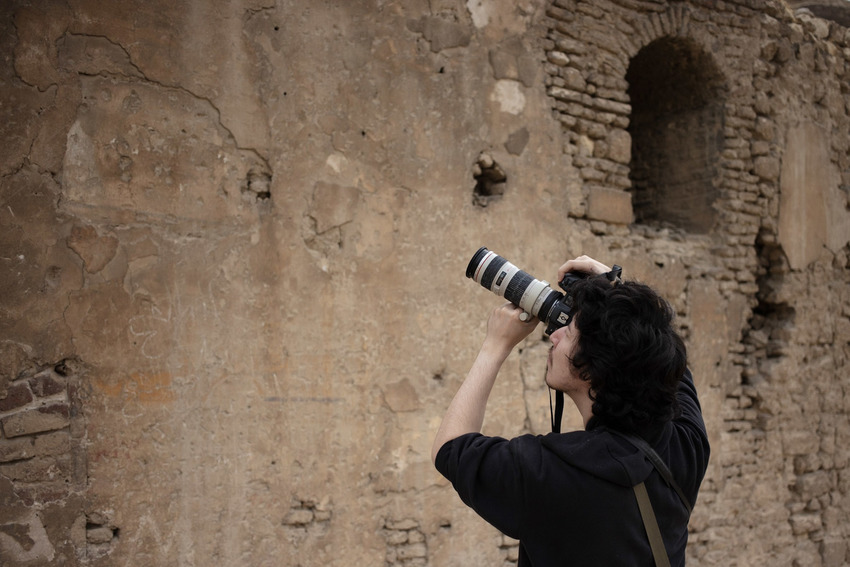 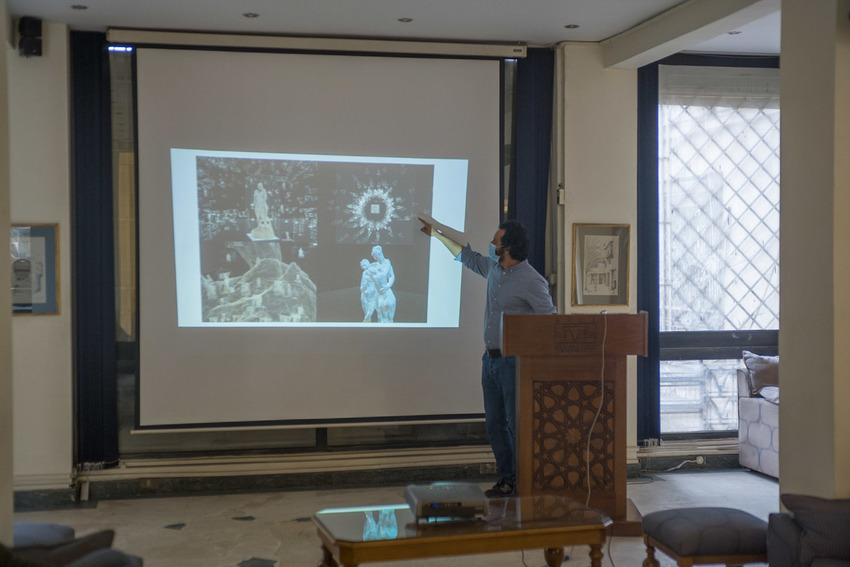 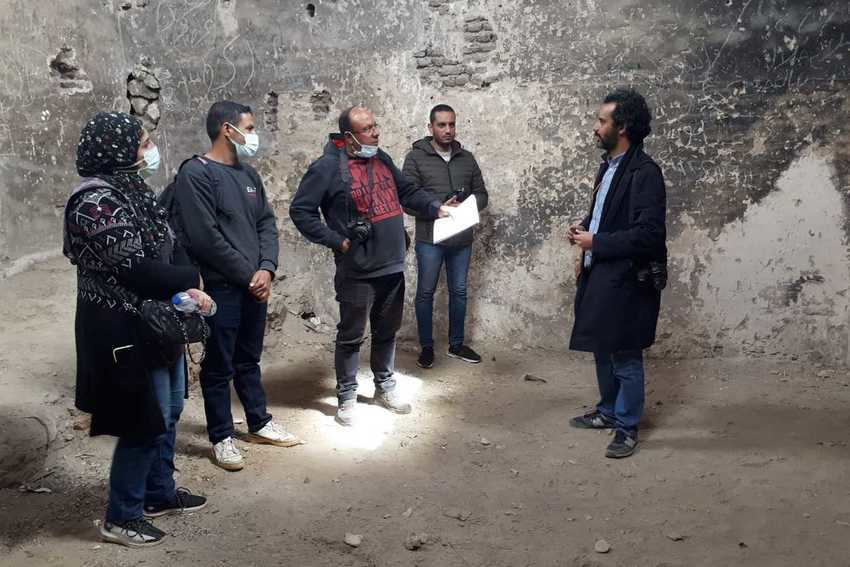 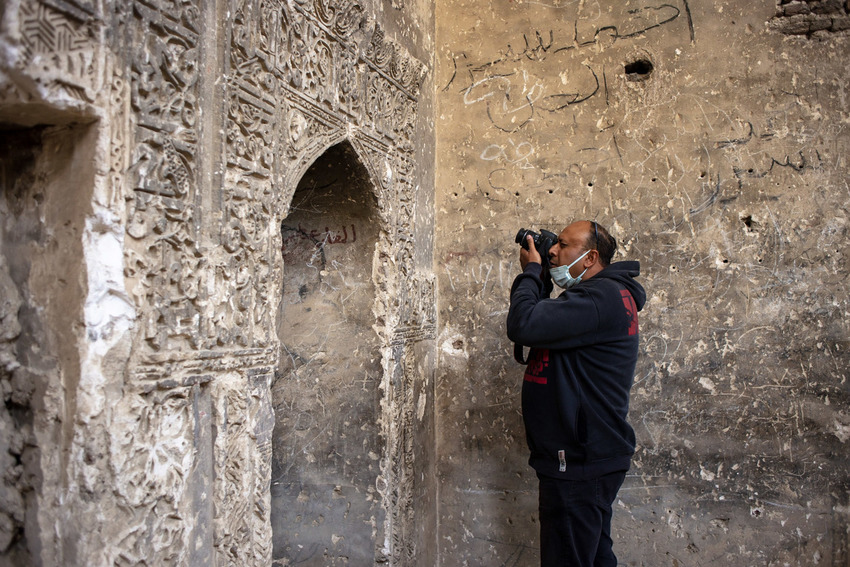