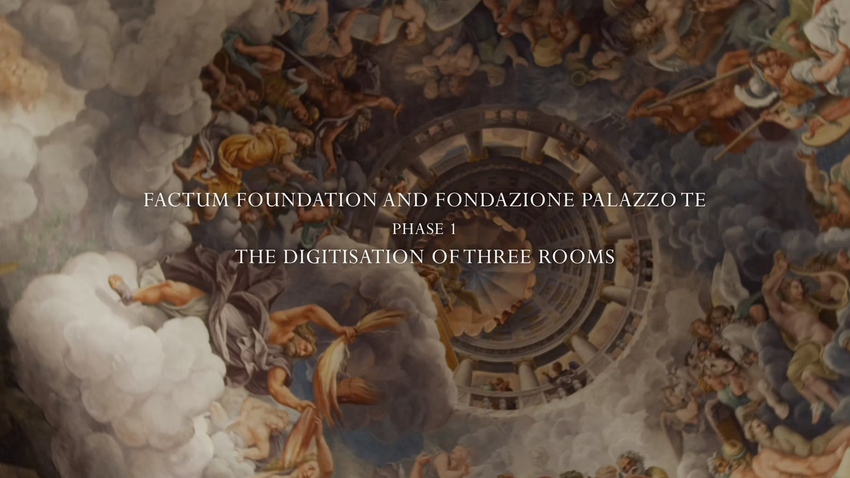 From January 17 until February 7 2022, a team of digitisation specialists from ARCHiVe and Factum Foundation will record in high resolution the Chamber of the Giants, the Chamber of Cupid and Psyche and the Hall of the Horses. The data, acquired using LiDAR, photogrammetry and composite photography, will belong to Fondazione Palazzo Te and help with the documentation, preservation, study and dissemination of the rooms, also enabling future diverse and innovative exhibition projects. 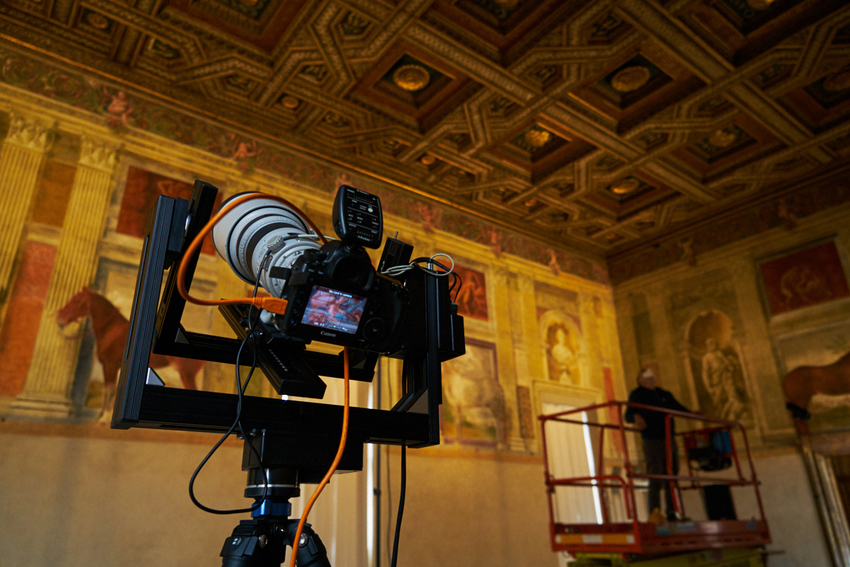 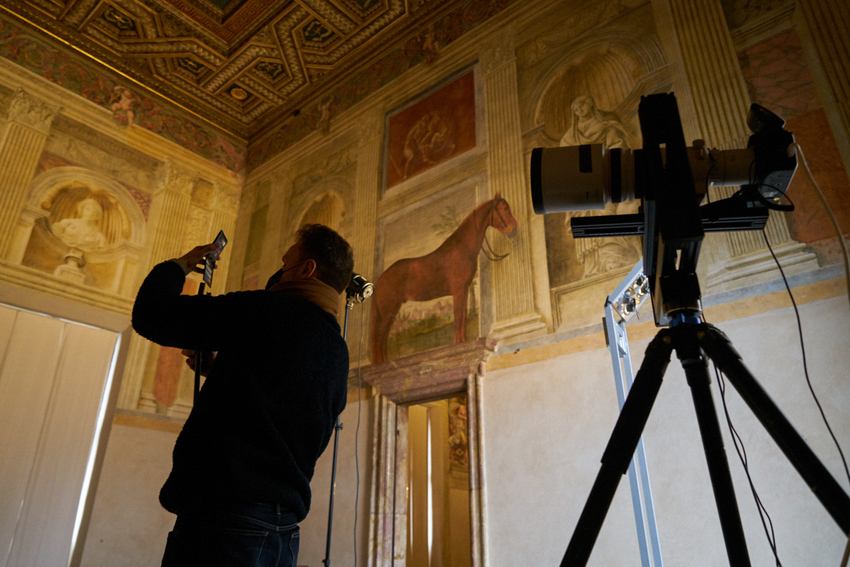 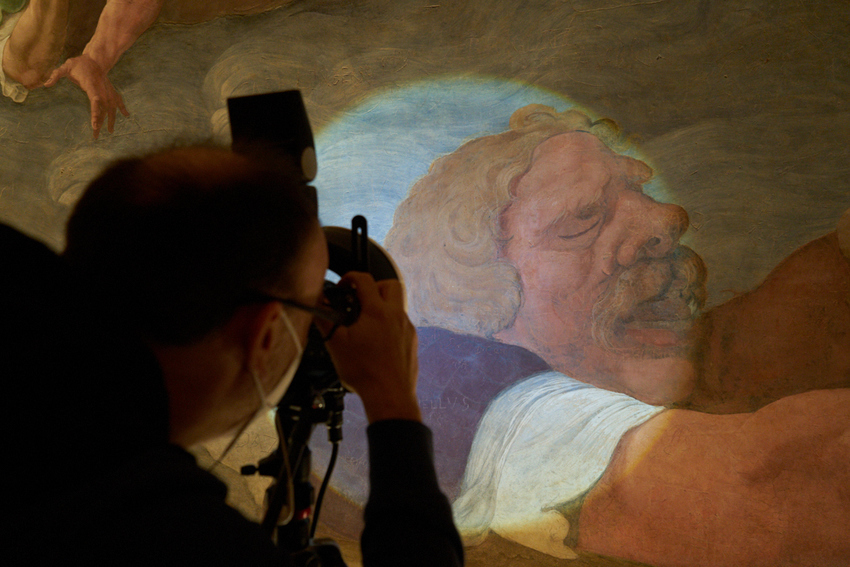 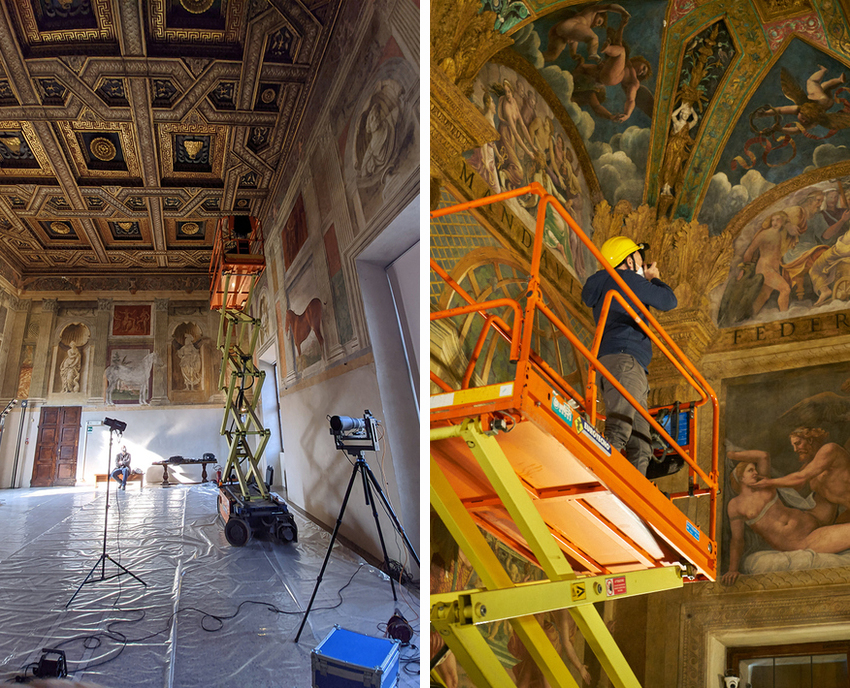