Factum Foundation is working with the Fundación San Millán de la Cogolla on the digitisation of the Glosas Emilianenses, in Madrid’s Real Academia de la Historia. The glossa (annotations) in the Codex Aemilianensis 60 manuscript are considered to be the earliest surviving Castilian-language text. During the first week of April, Factum Foundation recorded several pages of the Glosas Emilianenses in high resolution, accurately photographing the colour and using Lucida 3D Scanner for the surface. The aim of the project is to enable further philological investigation into the parts that, until now, have been proving more difficult to read. 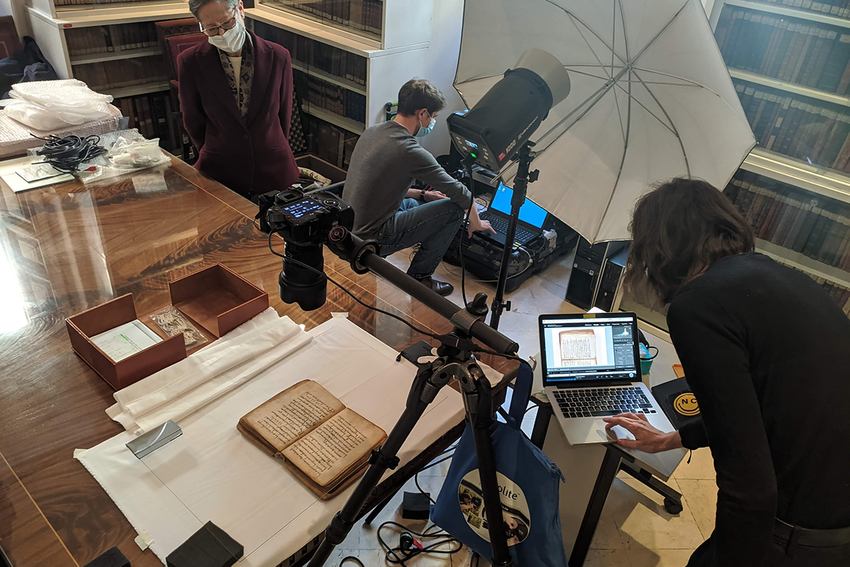 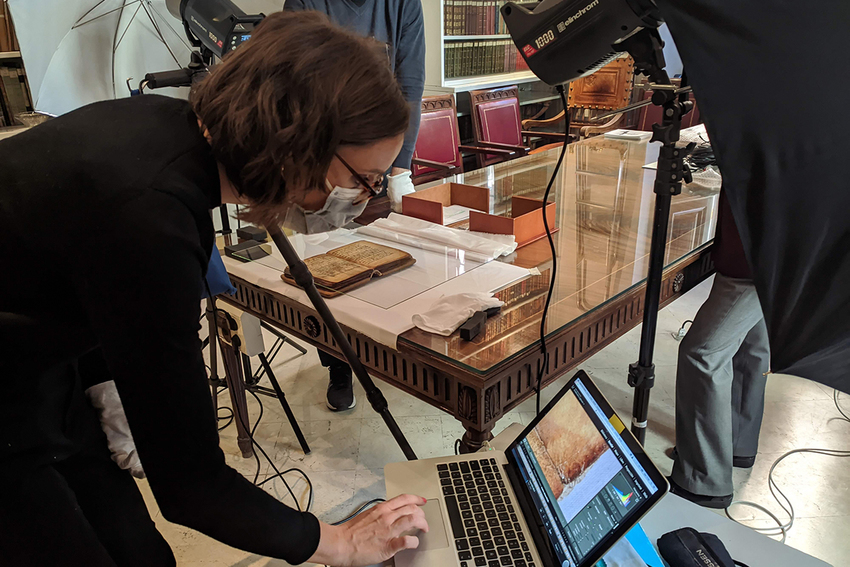 Since the creation of Factum Foundation, the preservation of manuscripts has played an important part of our digitisation initiatives, from the recording of the Beato de Liébana at the Biblioteca Nacional in Madrid to the world-class archive of more than 3000 Islamic manuscripts in Dagestan. This area of activity has also led Factum Arte’s technical and software engineering departments to develop several recording systems exclusively focussed on the recording of manuscripts, such as the photographic manuscript scanner or the portable manuscript scanner. 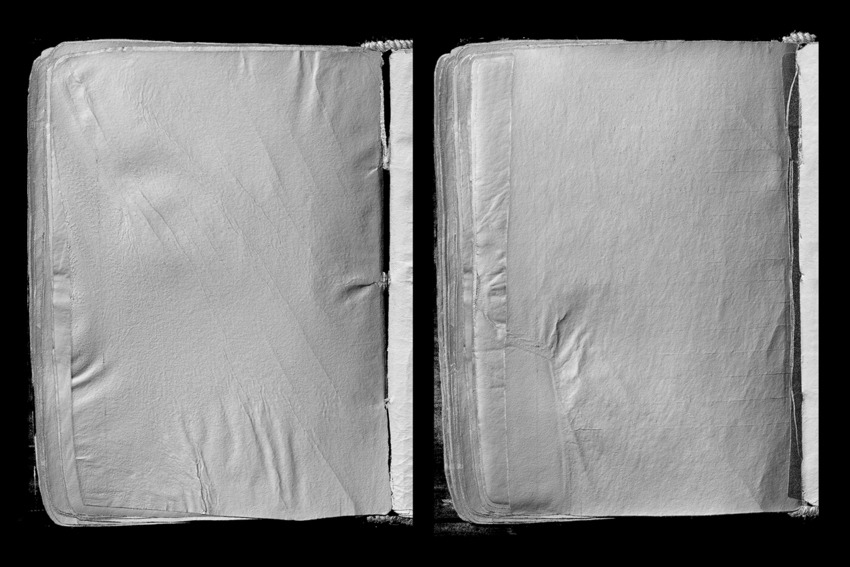 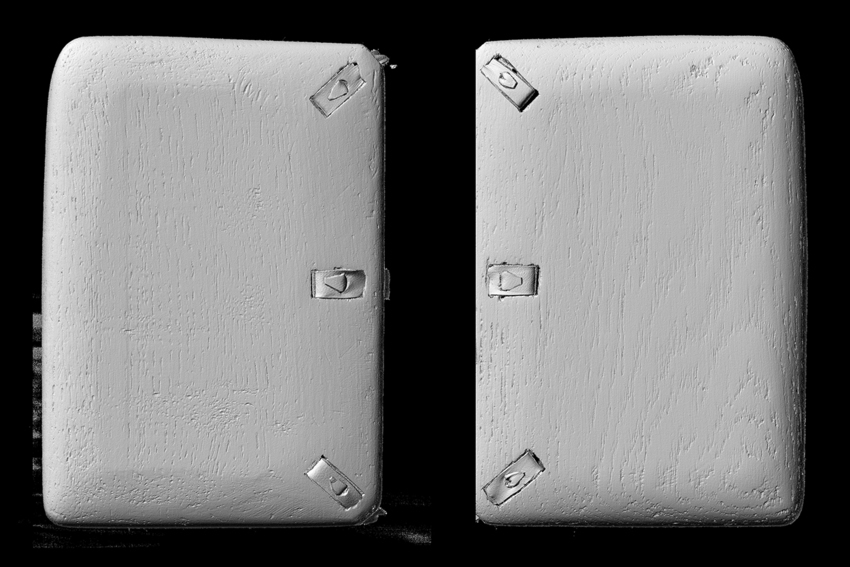 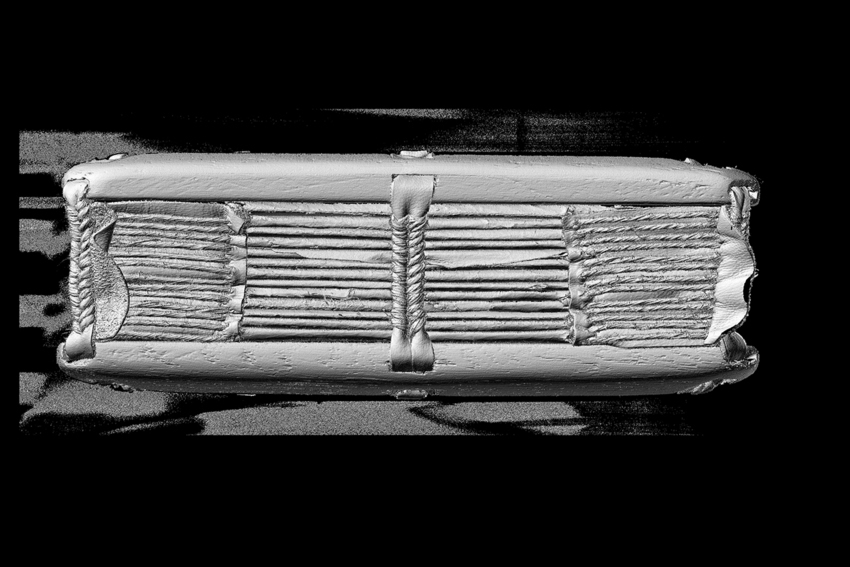