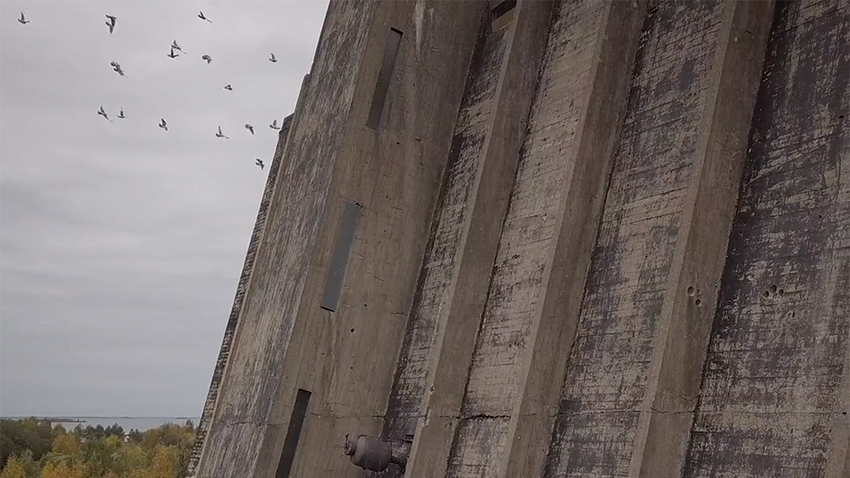 In August 2020, Factum Foundation and award-winning architectural practice, Skene Catling de la Peña purchased Alvar Aalto’s iconic wood chip Silo. This innovative cathedral-like concrete structure is being transformed into a research centre promoting architectural preservation and re-use. The AALTOSIILO will become a point of focus for digitising and communicating the importance of the industrial architecture of the north and – in turn - the impact industry has had on the environment. 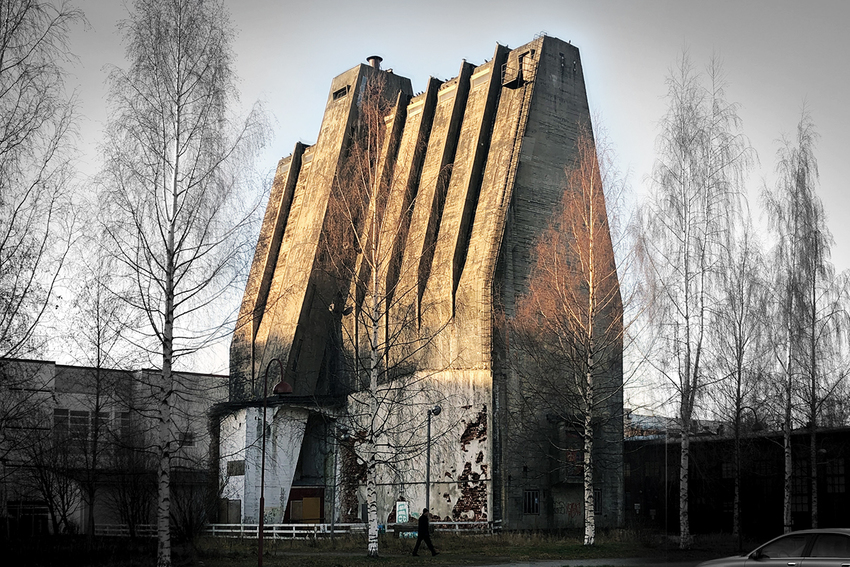 This great example of Aalto’s industrial architecture is one of the remaining buildings of the Toppila Pulp Mill, built to produce cellulose for the manufacture of paper. The other buildings have been repurposed and significantly changed. One is a kindergarten, others are centres for climbing, trampolining and the sale of recycled goods. But the Silo remains untouched: coherent but in a vulnerable condition. 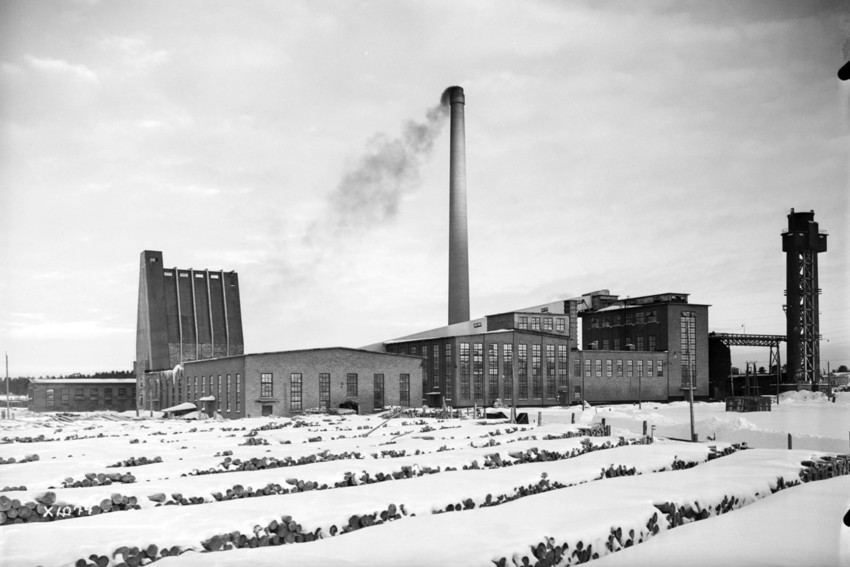 The Silo became internationally known in 1931 after being photographed by the celebrated Bauhaus teacher Laszlo Moholy-Nagy. Its thin concrete structure was ground-breaking at the time it was built and was the precursor to the recently-demolished Silo at the Sunila Pulp Mill constructed a few years later. The Sunila Mill produces softwood pulp, lignin, tar, oil and turpentine to this day. The factory and related worker housing is currently being considered as a UNESCO World Heritage Site.

The Toppila Silo is an example of the innovative approach to architecture and experimental engineering that characterises the work of Alvar and Aino Aalto from this period. It is listed under ‘Nationally Important Architectural Areas’ and the Silo itself is further protected under the ‘SR-1 Nationally Important Protected Building’ classification.

The AALTOSIILO is located on the edge of Alvar Aalto Park (Alvar Aallon Puisto), about 15 minutes from the centre of Oulu. The building has a footprint of 258 m2 on a site of 1,494 m2. Inside is a 28-metre-high single space with three suspended hoppers that occupy a volume of 5,630 m3. This is to be a multi-purpose public space that can function as a ‘Cabinet of Curiosity’. There is permission to re-build on the site of the former 400 m2 ‘wood-chipping’ workshop that was demolished soon after the cellulose plant closed.

Charlotte Skene Catling will design a new structure on this site to act as the Research Centre, a building that creates a dialogue with the Silo and the Aalto’s ‘Experimental House’. Skene Catling de la Peña and Factum Foundation work regularly with a team of structural engineers, services engineers, quantity surveyors and conservation architects who specialise in historic structures. The first steps have included assembling a team of experts that will bridge the UK, Spain and Finland. The intention is to use research and technology to restore and reveal the Aalto’s building, thinking and voice as a multi-purpose public building. Positive discussions have begun with the City of Oulu around the Aalto Square in front of the Silo. Ideally, this will lead to an international competition addressing urban structure, landscaping and individual buildings.

“The Toppila cellulose factory is a key project in Aalto’s career. As his first factory complex, it was a predecessor to later industrial sites like Sunila, Inkeroinen and Summa. Completed in 1931, the building is an example of early functionalist architecture in Finland. Especially the Silo, with its particular character, is a local landmark. Also, other Aalto projects from that period, the Office Building for Turun, the Sanomat Newspaper and Paimio Sanatorium, became famous for their innovative concrete structures. Being unused for decades, the Silo provides possibilities, unique challenges and great potentials in reuse as well as in architectural and structural innovations. Rehabilitation of the landmark building will hail a new period, not only in the neighbouring Toppila area but also in the City of Oulu. The Alvar Aalto Foundation looks forward to the rise of the Phoenix!”
The Alvar Aalto Foundation
Helsinki, March 2nd 2021

The goal is to establish a Nordic network of collaborators across Finland, Sweden, and Norway, including those with many years of experience documenting industrial heritage and its environmental impact in the north and the arctic circle. Factum is now in contact with potential partners such as the Aalto University, the University of Oulu, the University of Applied Sciences Oulu, and the Oslo School of Architecture and Design (AHO), as well as a network of other partners with diverse skills and interests. The AALTOSIILO will share and develop digital recording and output skills in the Nordic region.

It is a huge honour to be involved in the AALTOSIILO project. My family had a profound relationship with Aalto working in everything from private homes (Villa Mairea) to factories such as Sunila. The Oulu silo is not only an architectural and industrial landmark, but it also reflects the industrial and economic past of the region and how it has impacted the community and the nature surrounding it.
Niclas Ahlström, Founding Partner of Made by Choice Ltd.
Relevant press