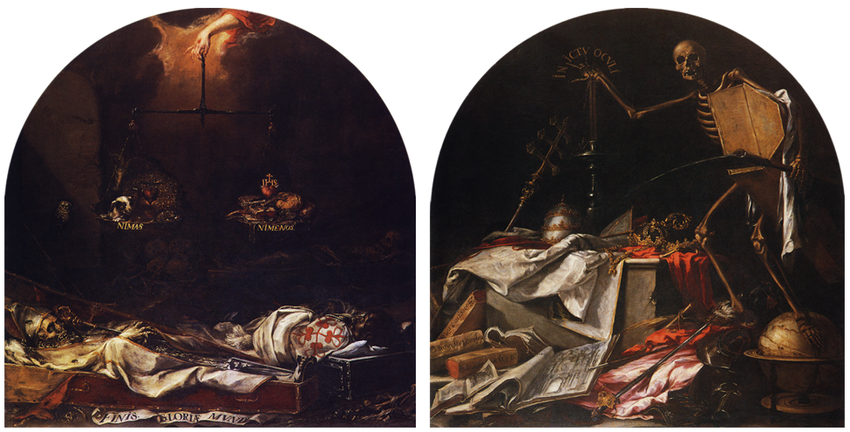 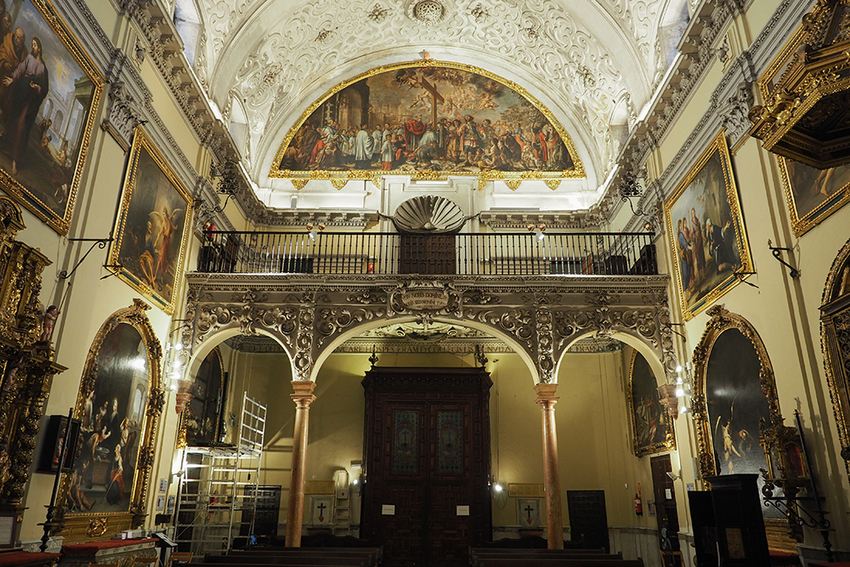 The interior of the Hospital de la Caridad © Factum Foundation

In July 2020, a team of experts from Factum Foundation travelled to Seville to record two paintings by Valdés Leal: In Ictu Oculi and Finis Gloriae Mundi. This was done in collaboration with the Real Hermandad de la Santa Caridad de Nuestro Señor Jesucristo, in the Church of San Jorge.

The high-resolution recording in 3D and colour was carried out with the aim of rematerialising and disseminating the importance of both paintings by Valdés Leal, in the form of exact facsimiles which will be made at Factum's workshops. 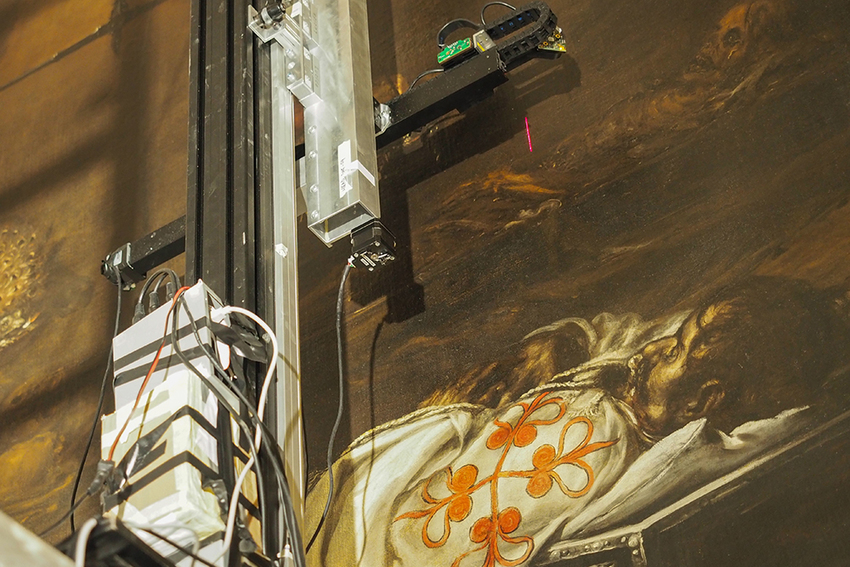 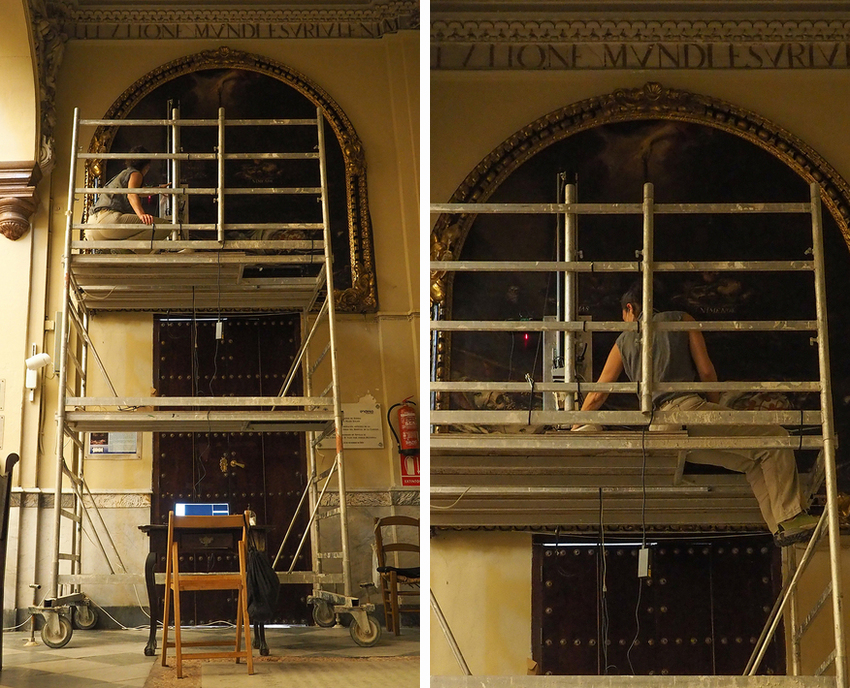 The high-resolution surface data was recorded using the Lucida 3D Scanner, while the colour was recorded with panoramic composite photography and the frames using close-range photogrammetry.

2022 will also be the 400th anniversary of the birth of the major Spanish Baroque painter. After a previous collaboration on two of Murillo's masterpieces in 2018, Factum Foundation and the Real Hermandad de la Santa Caridad are looking into collaborating with key international institutions which are dedicated to the promotion and dissemination of Spanish Art, with the aim of celebrating the importance of La Caridad's unique artistic and cultural assets.