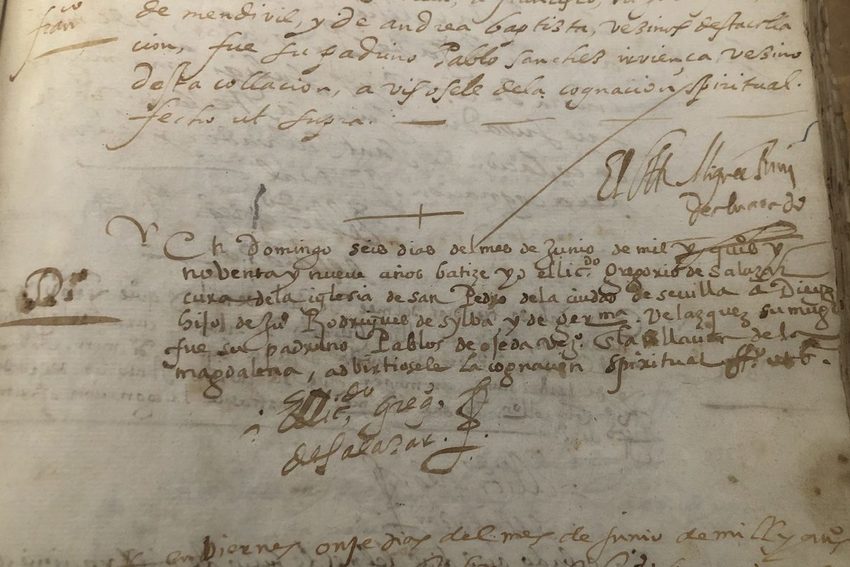 Detail of the certificate of baptism © Enrique Bocanegra

These unique documents include the traineeship agreement of the young Diego Velázquez with his master Francisco Pacheco (1611) and the certificate of Velázquez's examination and acceptance in the guild of painters (1617), in addition to some related to his private life and marriage with Juana (Pacheco's daughter). Additionally, Diego Velázquez's birth certificate (1599), belonging to the church of San Pedro y San Juan Bautista, was also recorded.

The obtained data will be provided to the institutions for archiving and study purposes and it will be used to create exact facsimiles to be on display at Casa Natal de Velázquez. The documents' high-resolution data will also become an important part of the new Velázquez Digital Archive, making the information accessible for scholars, researchers and those interested in the subject.

Exact reproductions of these documents, in addition to facsimiles of paintings and recreations of the objects that appear in them, will become part of the permanent exhibition itinerary of the Casa Natal de Velázquez, due to open in 2021.

Thanks to digital technology, this collection of unique objects will help putting in context the artist's early years in Seville. 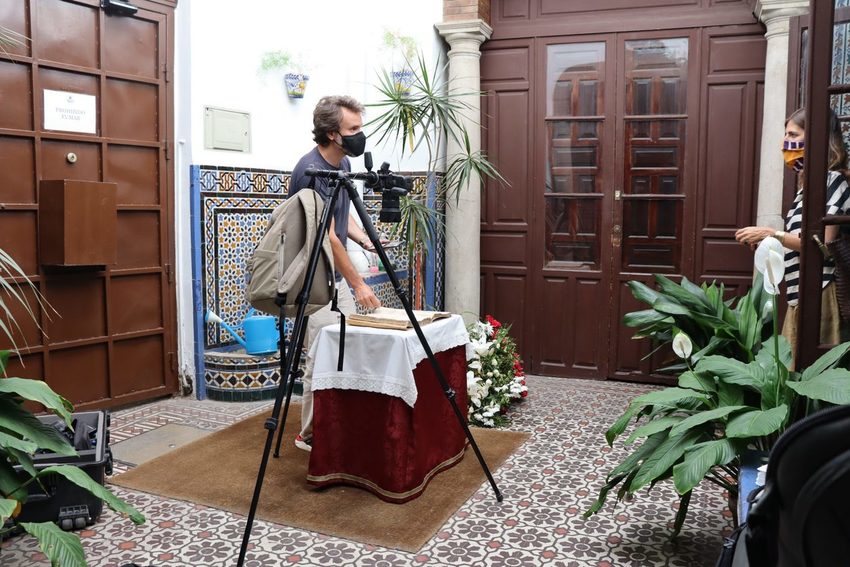 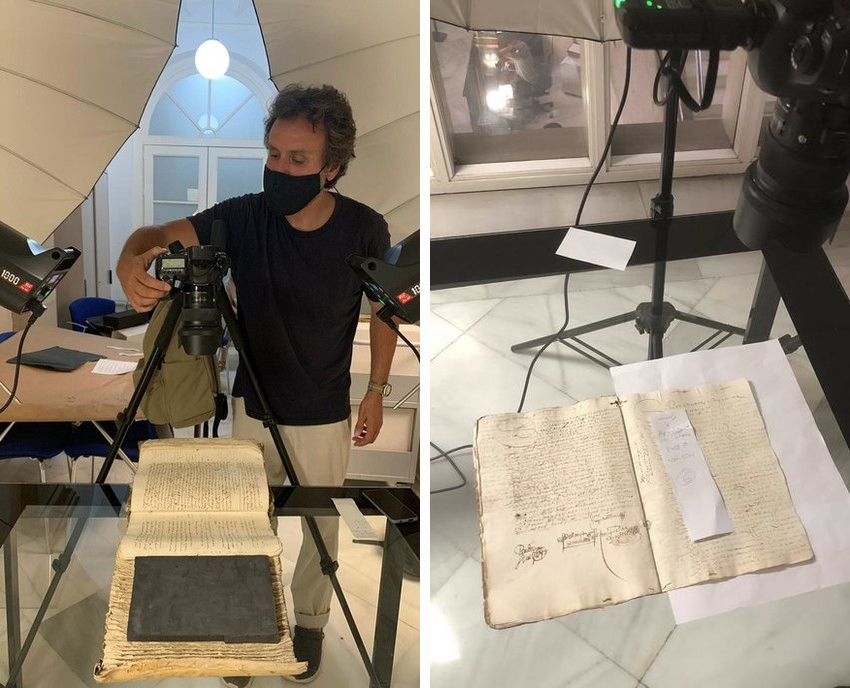 Gabriel Scarpa recording one of the historical documents © Factum Foundation 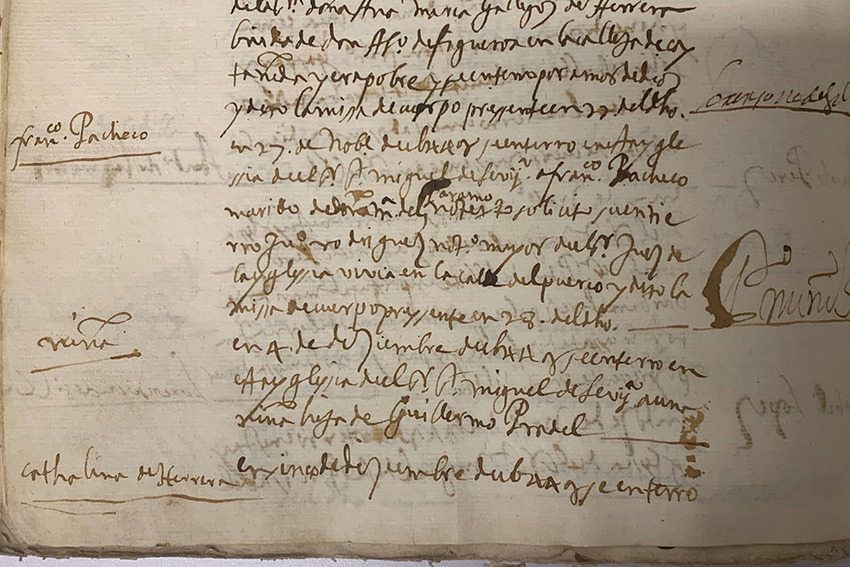 Detail of the marriage certificate © Casilda Ybarra for Factum Foundation