Following a feasibility study carried out by Factum Arte in 2002, the project was approved by the Supreme Council of Antiquities and was launched in 2009 by Dr Zahi Hawass and the Supreme Council in collaboration with the University of Basel, The Friends of the Royal tombs of Egypt, Factum Arte, and the newly formed Factum Foundation for Digital Technology in Preservation. 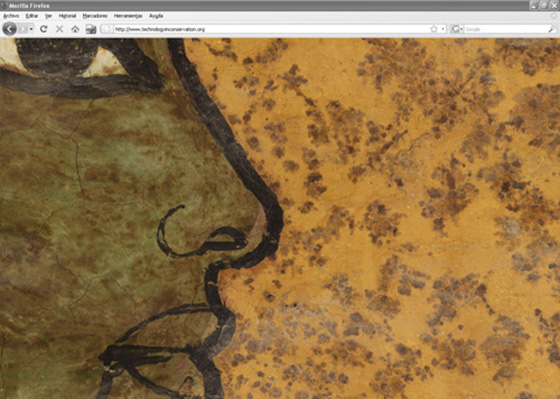 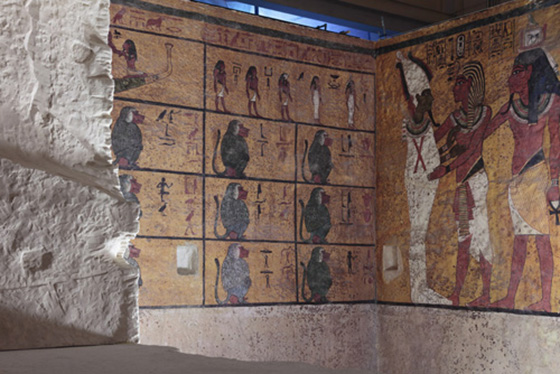 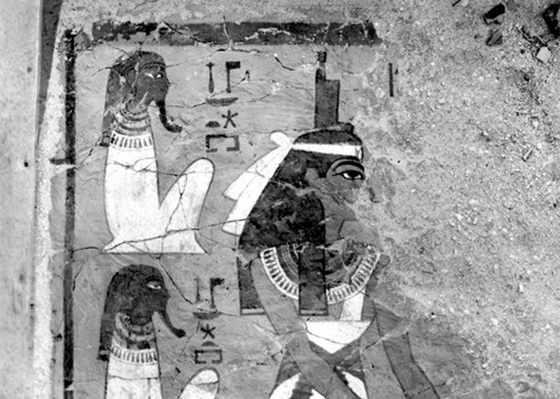 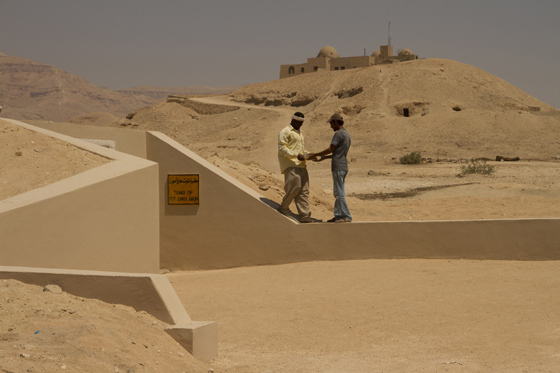 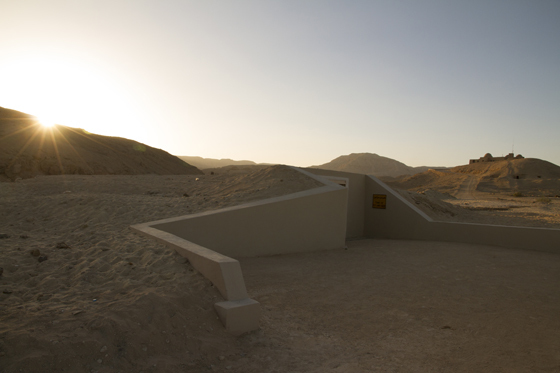 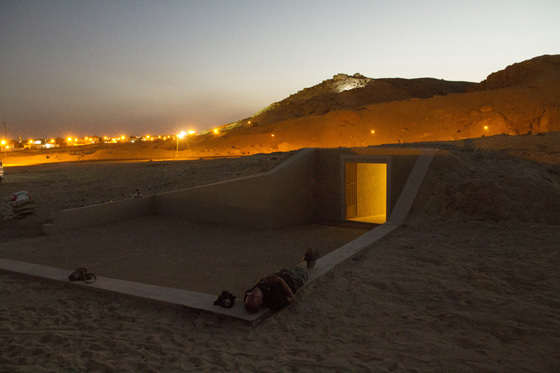 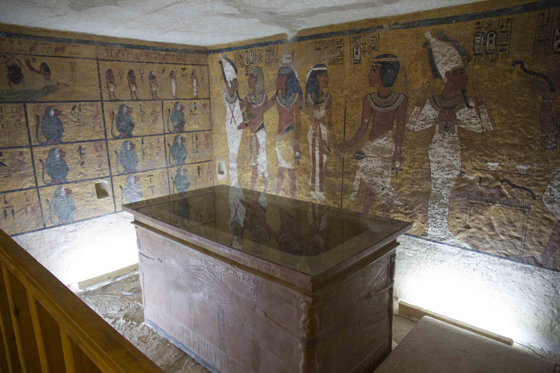 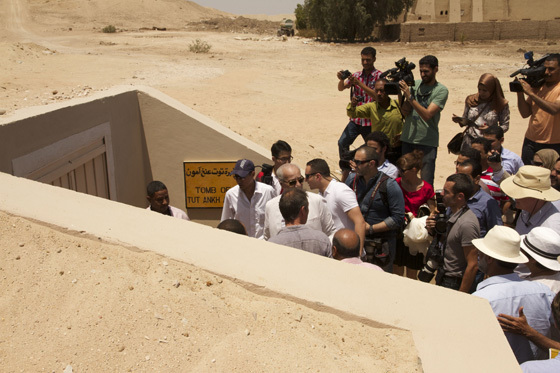 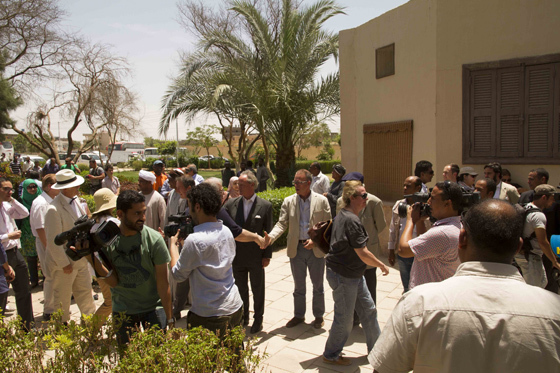 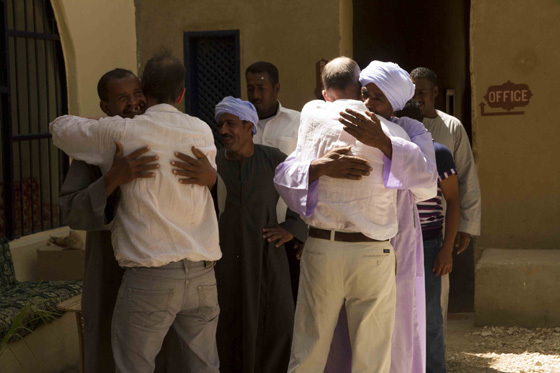 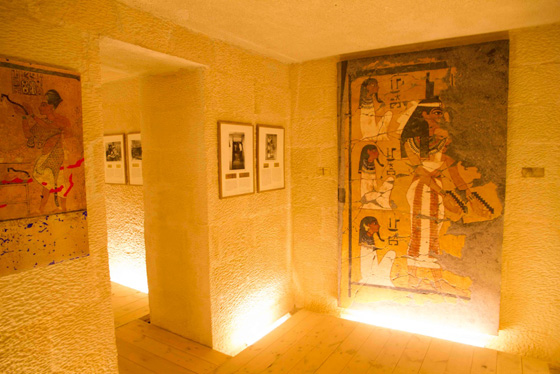