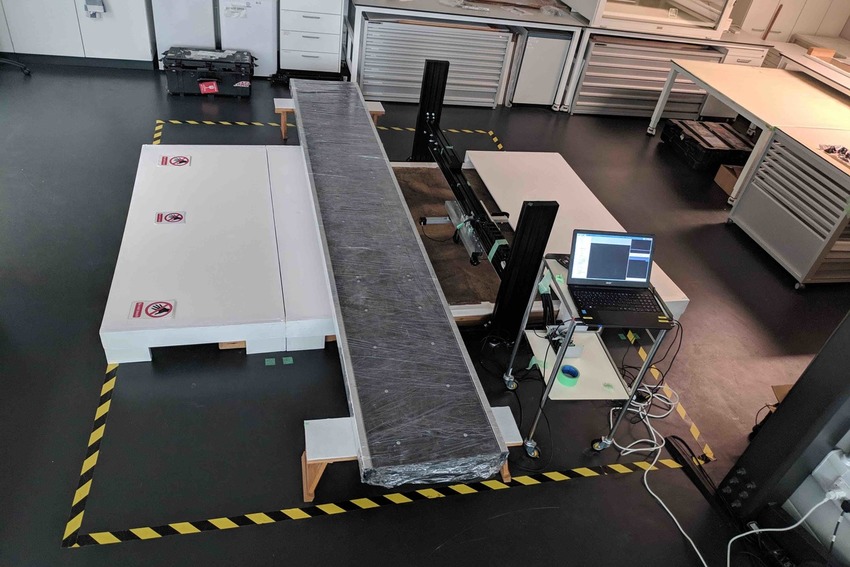 Factum Foundation used high-resolution 3D scanning to digitise the surface of Michelangelo's Epifania (1550-1553) in collaboration with the Department of Collections Care at British Museum. The magnificent cartoon was given by Michelangelo to his friend, the artist Ascanio Condivi, to be used as the preparatory drawing for a painting. It positions the Virgin as the central figure in the composition with the Christ Child hiding between her legs and St John the Baptist looking over at him. Its importance stems in part from the fact that it is one of only two known cartoons – preparatory drawings at full scale – in Michelangelo's oeuvre. The drawing in black charcoal is on twenty-six sheets of paper with total dimensions of 2.32 x 1.65 m – its size and fragility complicated the digitisation process. On 29 July, Adam Lowe and Carlos Bayod participated in a Study Workshop at the British Museum and presented the results from the recording.

The British Museum are currently carrying out conservation work on Epifania and examining aspects of its creation and history.

A team from Factum used the Lucida 3D Scanner to capture the surface texture of the paper. The Lucida, a system that records 3D data to a resolution of 100 microns, was developed by Manuel Franquelo at Factum specifically to record the surfaces of paintings and other low-relief objects. The resulting data reveals the surface of an object without its colour, which can sometimes act to obscure subtle textural details that are unrelated to the visible image. Factum's Lucida 3D data is used to generate a shaded render - a 2D representation of 3D data - that can be mapped onto surveys such as visible colour, infrared, ultraviolet and x-ray etc. to become part of a multi-layered digital archive. Each layer in the archive uncovers a different aspect of the work of art, enabling researchers and the general public alike to gain a deeper insight into the way something was made or into its history. 3D data can also be used to create physical reproductions through 3D printing or CNC milling, which would allow in this case, for example, a re-interpretation of the cartoon as a tactile object. However the data is eventually used, the digital scanning of unique artifacts like Michealngelo's Epifania is essential as a record of their current state of conservation.

The novel aspect of the Epifania recording at the British Museum was in the configuration of the Lucida setup. Due to the specific requirements of the fragile object, the cartoon could only be positioned flat on a purpose-built supporting platform and had to be partially covered for protection during the week-long scanning period. A team at Factum worked around the problem by designing a new Lucida setup to allow horizontal scanning of large-scale works. With the horizontal Lucida structure as a frame for the camera, Factum used composite photography to create a high-resolution colour recording of the Epifania, which will be mapped onto the 3D data as part of the process of creating a layered archive for the work. 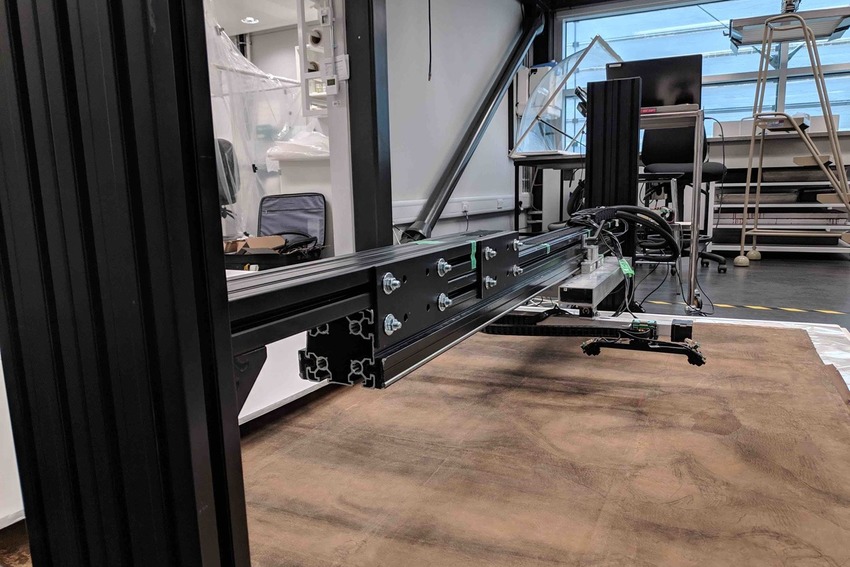 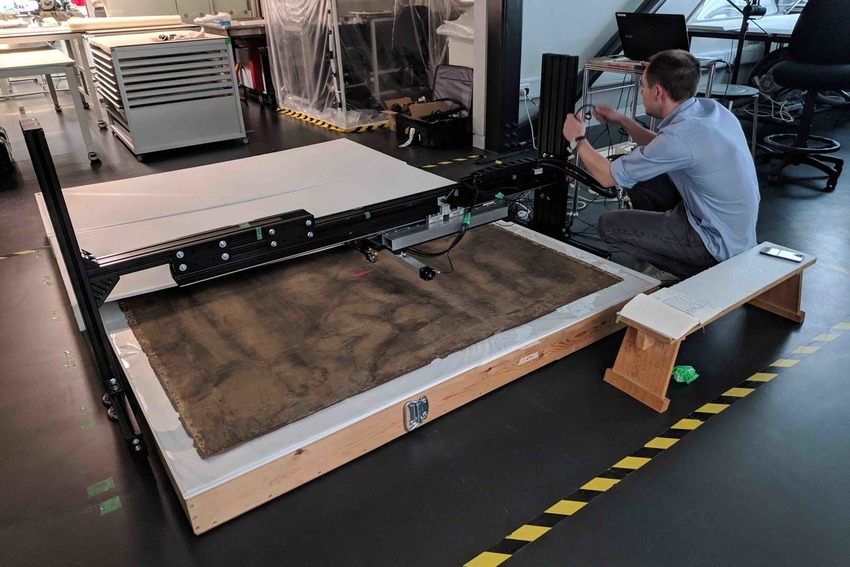 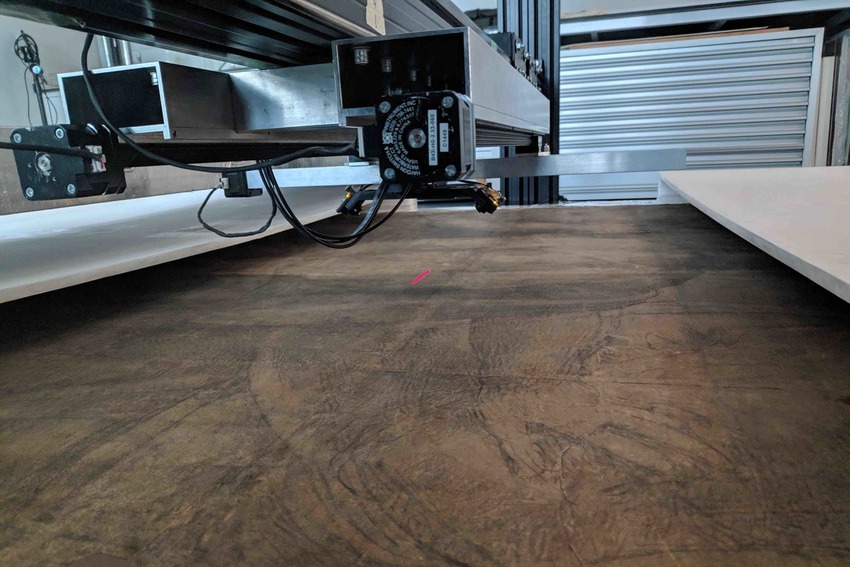 The Lucida scanning the surface of the cartoon © Factum Foundation 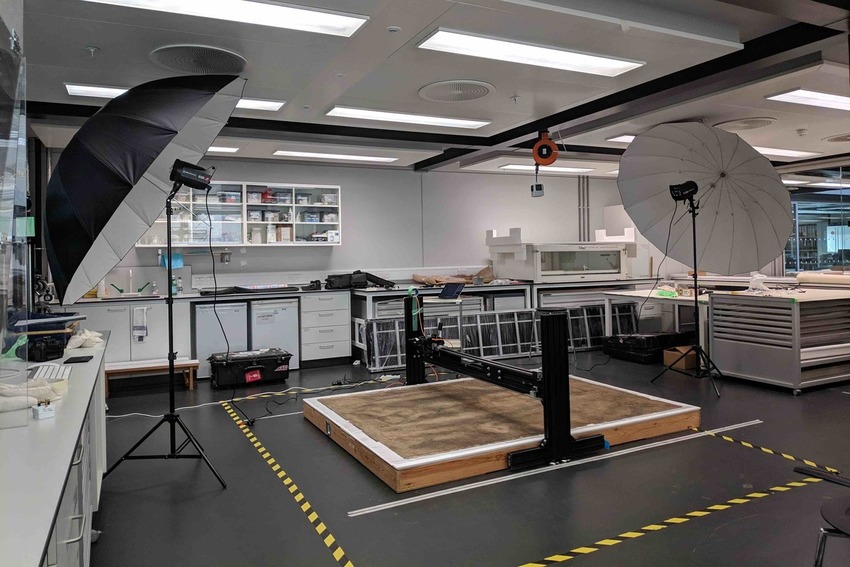 With special thanks to Joanna Kosek, Caroline Barry, and the rest of the team at the British Museum's Pictorial Art Conservation section.