San Baudelio is an early C11th Hermitage- the Mozarabe period, located in Soria, North Eastern Spain - and area which has a powerful history of Muslim, Christian and also Jewish co-habitation and tolerance.

The project, to restore virtually large parts of the wall paintings of the Hermitage has already started. Anna Paola Ferrara, Factum Arte's digital restorer, has began to work out how the decoration looked before two Italian specialists, employed by Leone Levi, started to remove the frescos by 'strappato' technique - a, sometimes aggressive, detachment procedure - in large sections from the interior painted walls in 1922. 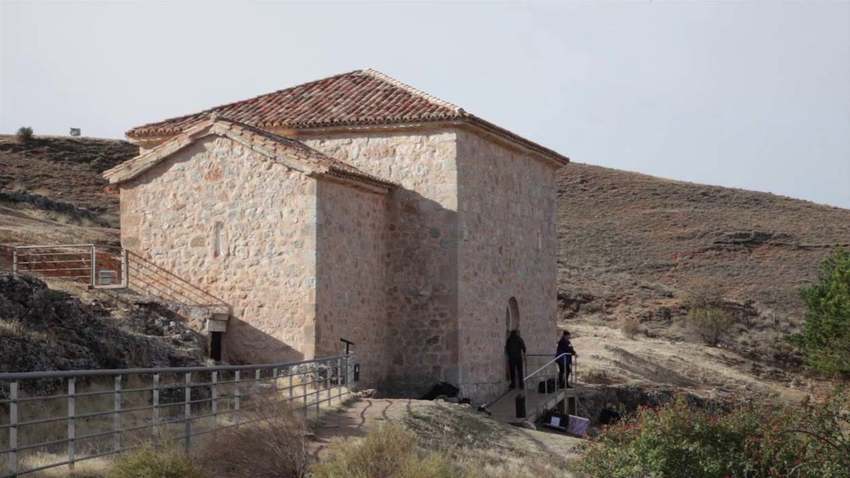 Anna Paola Ferrara talks about the process and protocols of creating a non-contact digital restoration. 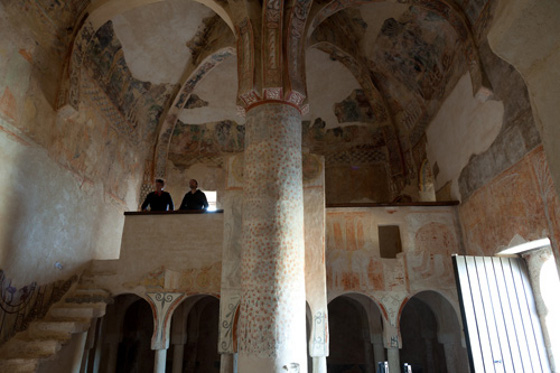 It was after several years and legal wrangling that the delayed 'strappato' was finally completed - in great haste - during a hiatus in the failed legal process to protect this enormously important treasure. The frescoes, or parts of them, were sent to London for repainting before being shipped to the USA for sale - some eventually to be recovered by the Prado in 1957. As a result of both the rushed start of the process and the delayed completion, the removal was only partially successful and a significant damage was done. At this stage the virtual restoration is a pure research work.

The project team have taken high resolution pictures of the interior walls of the cloister using a panoramic photographic system. The processed files have been examined to define the procedure for reconstruction, the amount of information available and specifically what is missing. Reconstruction of some parts is based on working from images of sections that are in museums around the world and others are from hand drawings made when the relevant sections were in position. Even though the project is using two dimensional imaging it requires significant analysis and research to define a methodology to preserve the texture of the walls and their colour. 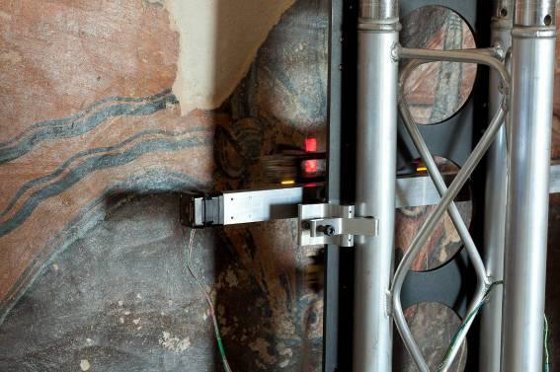 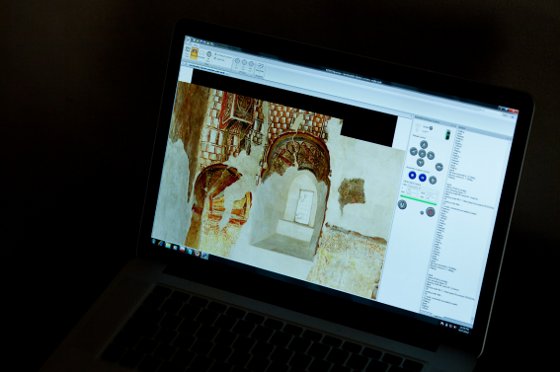 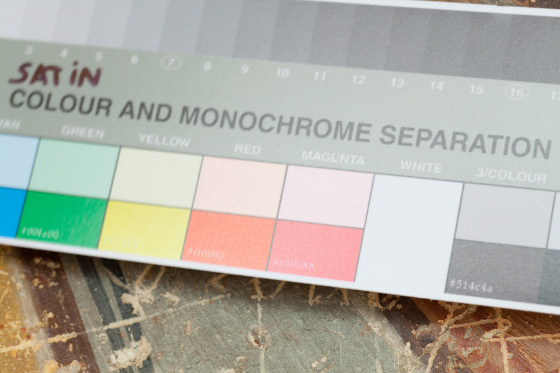 The missing information has become available through painstaking reconstruction and also through working with the museums and institutions that were the recipients of the removed sections' diaspora in Europe and United States - this reunification of the parts has resulted in an authentic and accurate reconstruction of the original appearance of the cloister's interior walls. 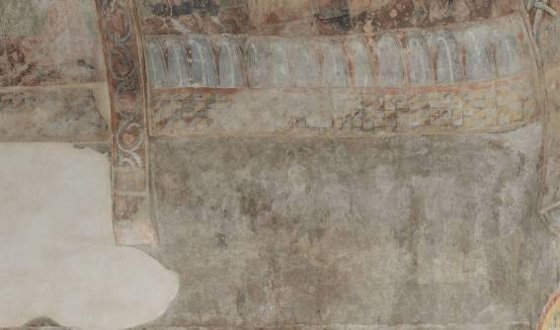 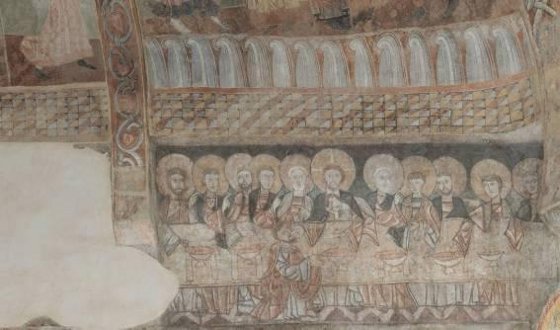 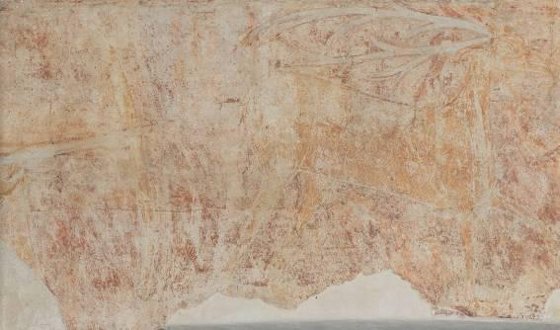 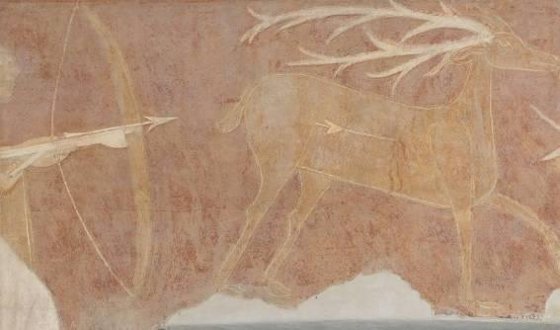 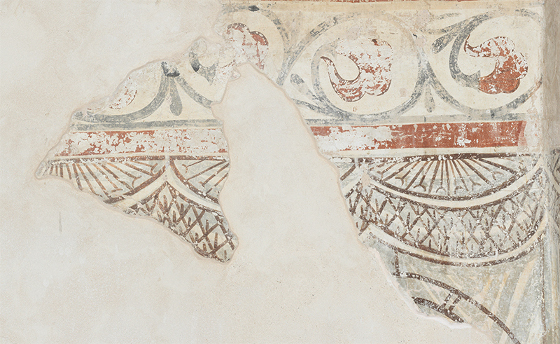