In April 2019, Factum Foundation continued its collaboration with the Trust for African Rock Art and the University of Calabar to preserve and promote the Bakor monoliths, welcoming two additional partners: Ahmadu Bello University, Zaria, and the National Commission for Museums and Monuments, Nigeria. Over nine days, the team visited the remainder of the major sites recorded by Philip Allison and, in addition, identified a handful of new sites not previously registered. This is an important finding in that it suggests that more exploration should be undertaken in the area. The discoveries also explain why so many of the monoliths in the international antiquities market are not verifiable from Allison's archive. Typological categorisation and analysis of the monoliths will perhaps provide a means of associating removed examples with their original sites.

The project is now in a position to recommend a clear set of preservation initiatives for each of the sites, which will begin to be implemented on a return trip to the region in September 2019, also funded by the US Ambassador's Fund for Cultural Preservation. As well as this direct engagement with conservation, the US Ambassador's Fund is supporting an exhibition on the monoliths, beginning in Lagos and ending in Calabar, that will promote their value to a Nigerian audience. It is hoped that this exhibition will eventually travel to one or more international museums.

A group of large but fallen monoliths with a distinct style featuring a face with closely pressed together features and a prominently extended navel that would have required significant shaping of the boulder to achieve. 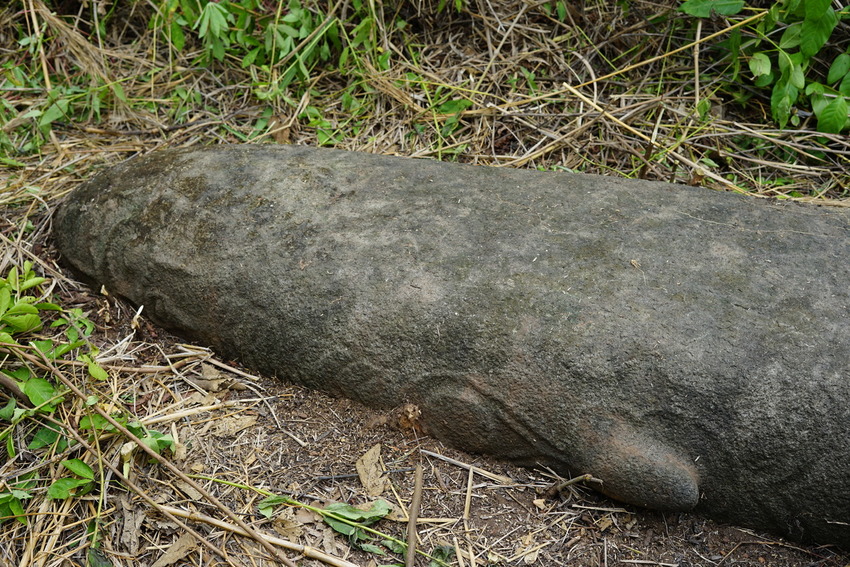 A site predominantly containing damaged monoliths, with a couple of complete but weathered examples. 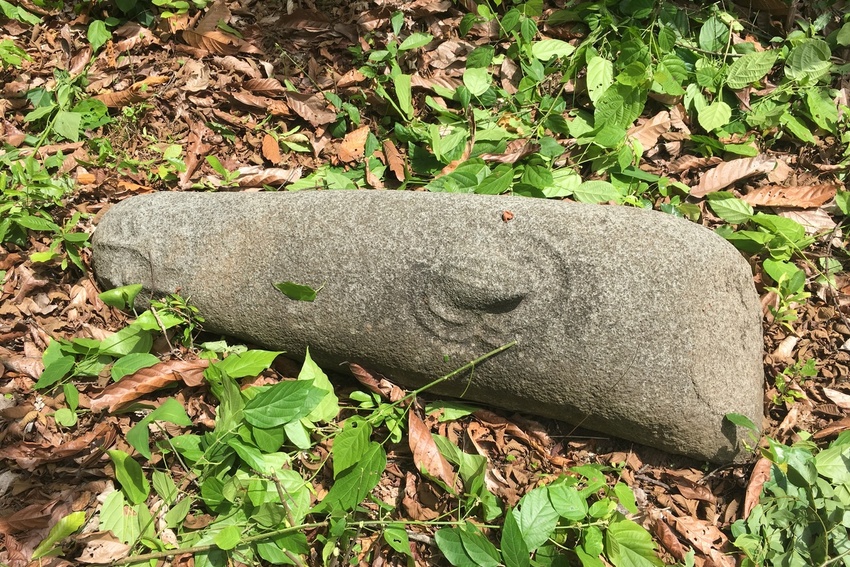 The name of this site appears in Allison's archive, however, none of the seven monoliths in his photographs were identifiable. Therefore, it seems probable that Allison visited an altogether different place, as yet unidentified or since broken up. The likelihood of this is strengthened by the fact that Egunonkwor as it exists today contains some of the most remarkable examples as yet encountered: including one approximately 3m long in a phallic style (EG11), one with a unique style of horizontal cuts (EG28) and another of a strikingly slender and delicately contorted form (EG30). EG11 is a particularly strong candidate for restoration and re-erection. 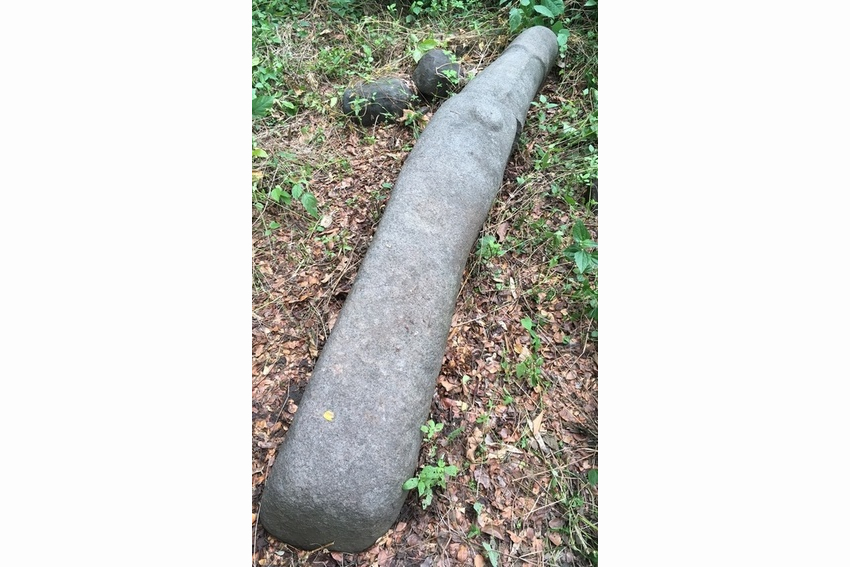 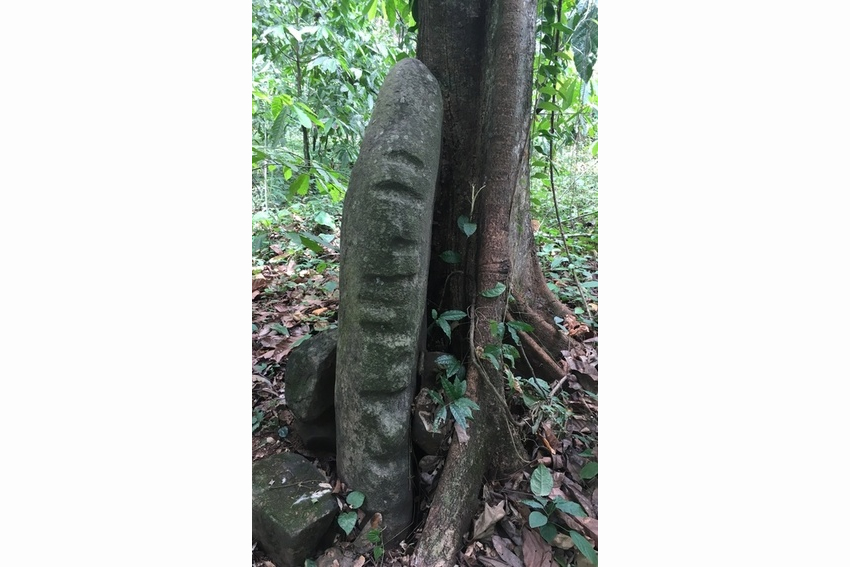 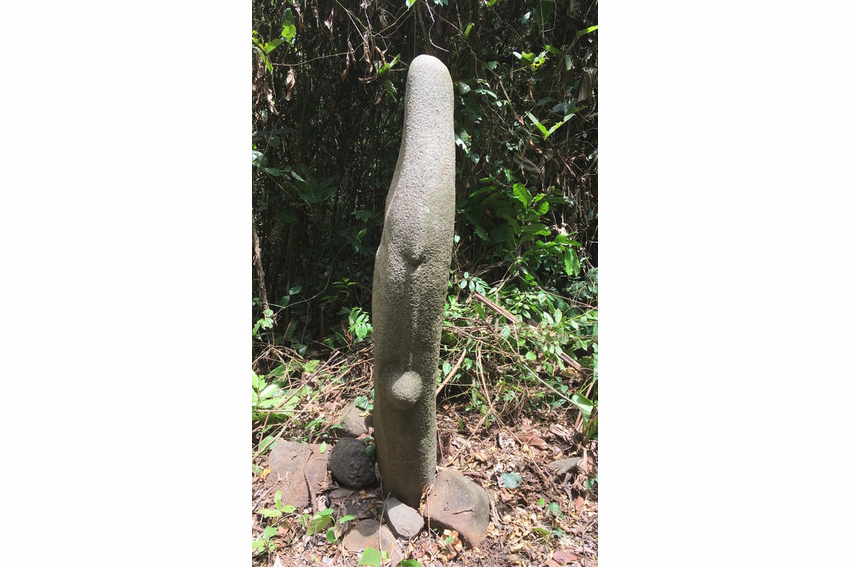 A heavily looted site, as is evident from several deep depressions in the ground where monoliths have been dug out and removed. A number of complete but weathered examples remain of varying quality. One monolith is enhanced by its location at the foot of an enormous tree. 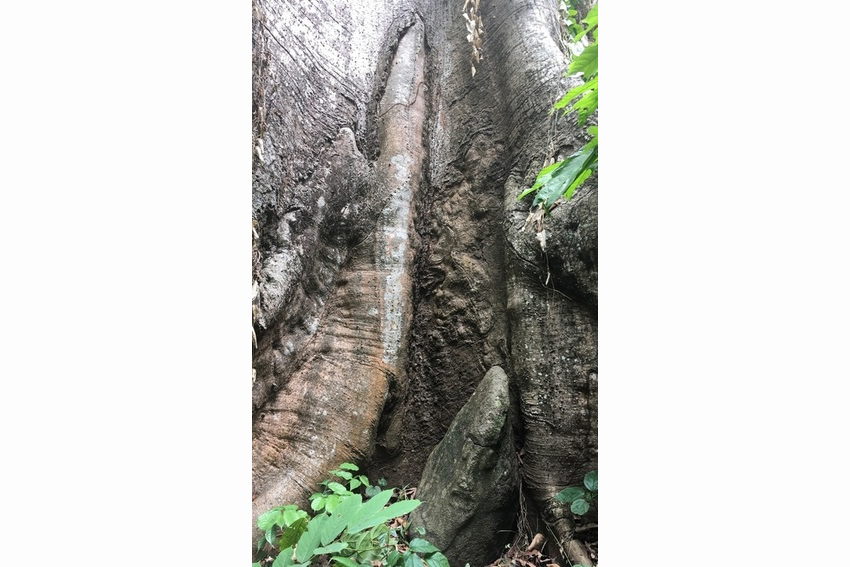 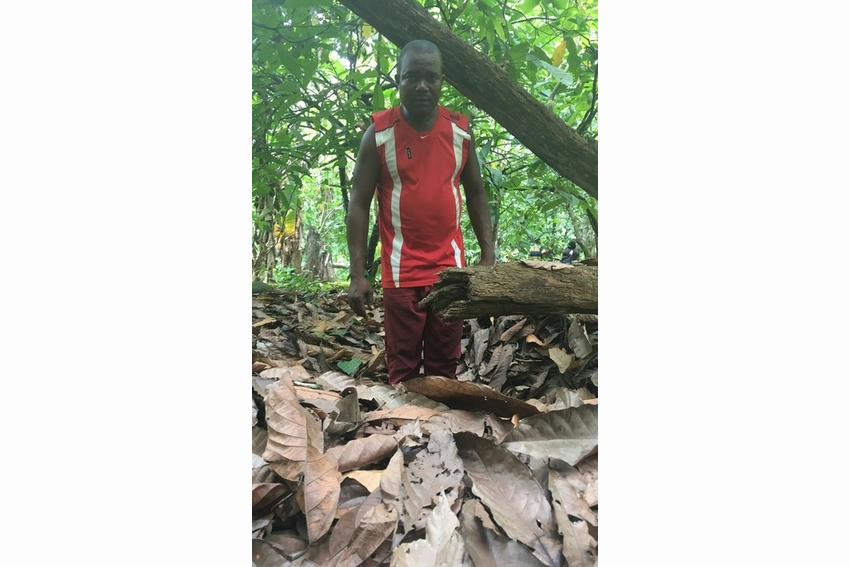