In September 2018, Pedro Miró and Otto Lowe from the Factum Foundation travelled to the oasis city of Al Ain in the Abu Dhabi Emirate - the largest in the United Arab Emirates - in order to record and digitise the exhibits of the Al Ain Museum. The museum, the oldest in the UAE, is being temporarily closed to allow its renovation and the construction of an additional museum building, with Factum commissioned by the Abu Dhabi Department for Culture and Tourism to document its variety of exhibits that focus on the ethnographic and archaeological history of the country so as to ensure their long-term protection.

Two forms of digitisation were conducted: an overall scan using a LiDAR laser scanner in addition to photogrammetry on individual exhibits to supplement the LiDAR data. 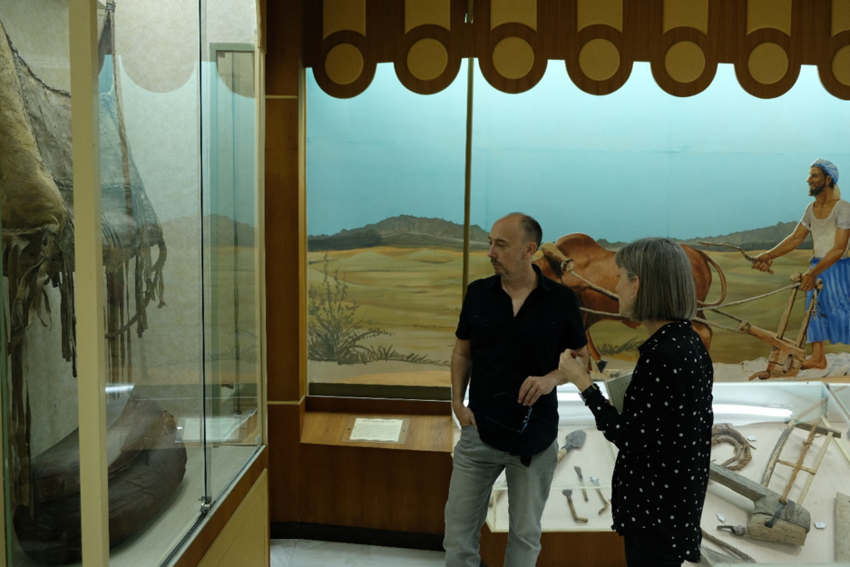 So as to obtain as much digital information as possible, Pedro Miró set up the LiDAR to record in HDR, began working in Gallery One before moving on to the subsequent three Galleries whilst maintaining continuous positioning throughout in order to align the whole museum in one coherent piece. 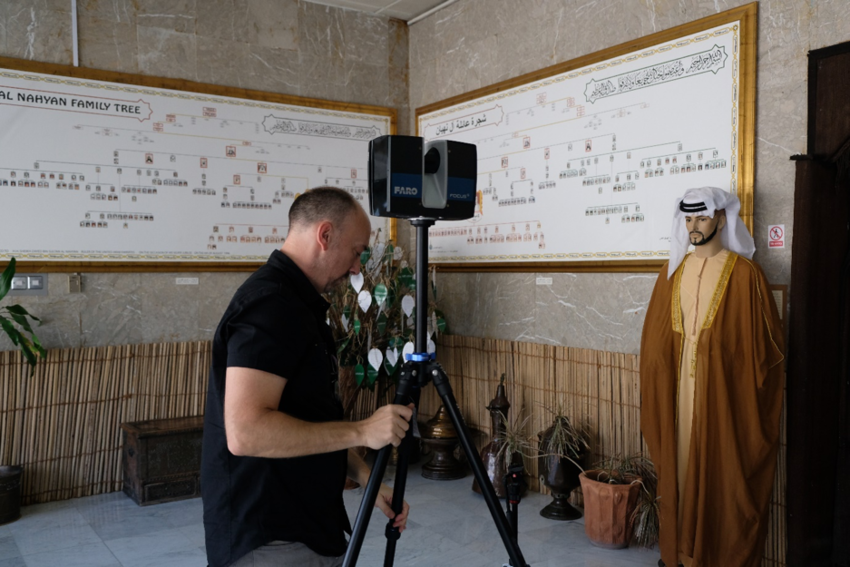 Otto Lowe started in Gallery Three with the archaeological collection before moving to Gallery One to record the ethnographic collection. It was decided that the focus of the photogrammetric recording should be on the plaster figures dotted throughout the museum.

These figures consisted of:

1. A mother and child 2. A young man learning the Quran 3. A bride in traditional clothes and jewellery 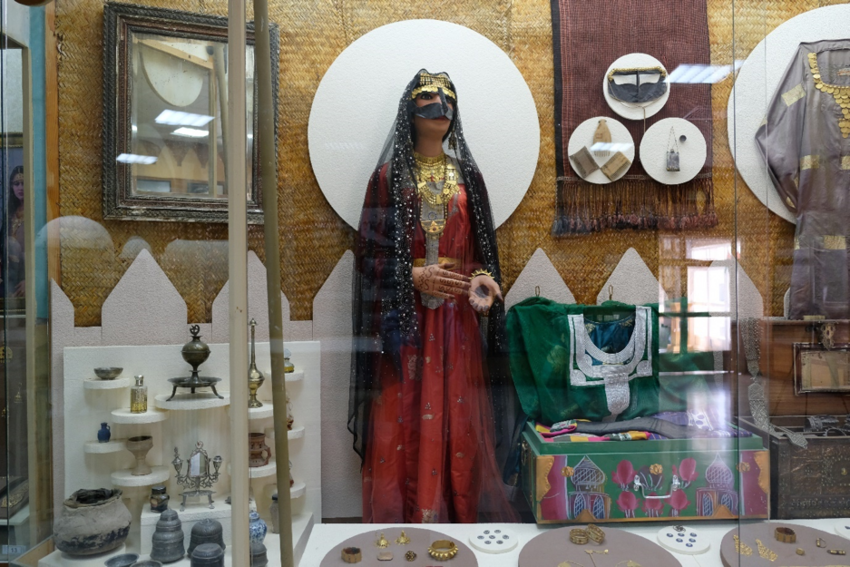 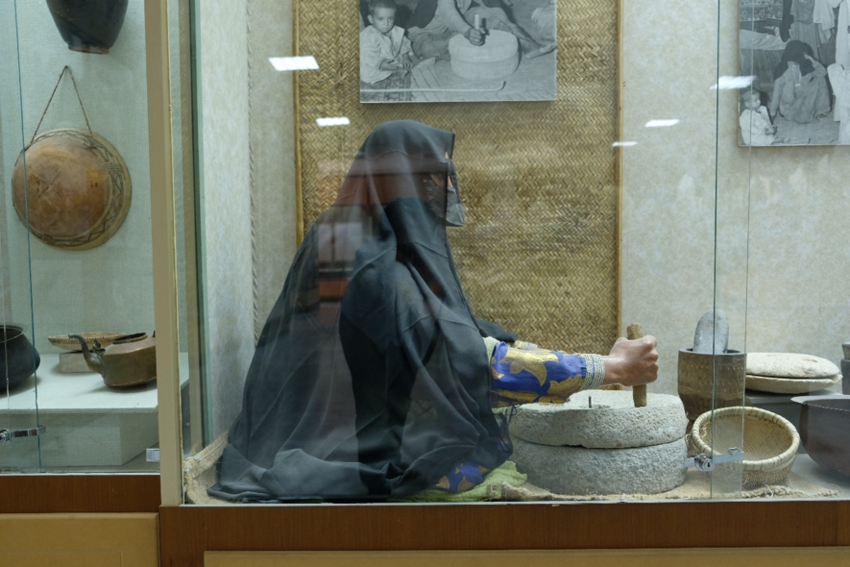 6. A group of men seated for a traditional coffee ceremony 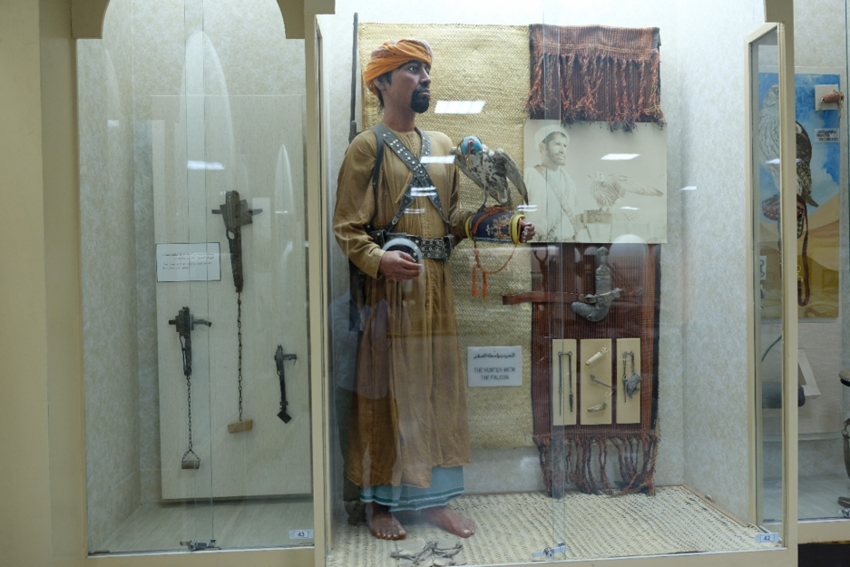 In addition to scanning the figures, Otto Lowe recorded the rooms where they were, not only to provide contextual information of the figures within the photogrammetry data, but to also supplement the LiDAR scan with further information about the room. Galleries One and Three were recorded in their entirety through this method of photogrammetry.

Furthermore, Otto Lowe also drew a particular focus on the recording of the central archaeological exhibits in Gallery Three.

Back in Factum Madrid, both datasets were processed then combined using Reality Capture Software. This provides an overall 3D model of the Al Ain Museum enhanced by incredibly high-resolution areas achieved through photogrammetry and scaled by the LiDAR data. VIDEO OF THE 3D MODEL GENERATED FROM THE LiDAR DATA