Two students from GSAPP participated in the recording of Pohatan´s mantle. The seventeenth-century mantle associated with Chief Powhatan was recorded at the Ashmolean Museum in Oxford. The garment, made of deer skin decorated with shells, is one of the earliest North American artifacts to have entered a European collection. 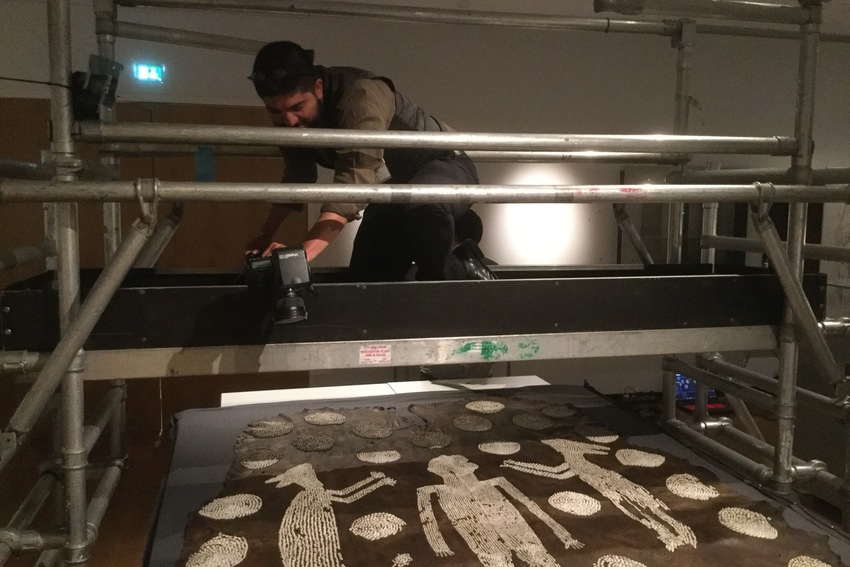 The mantle was recorded with photogrammetric photography 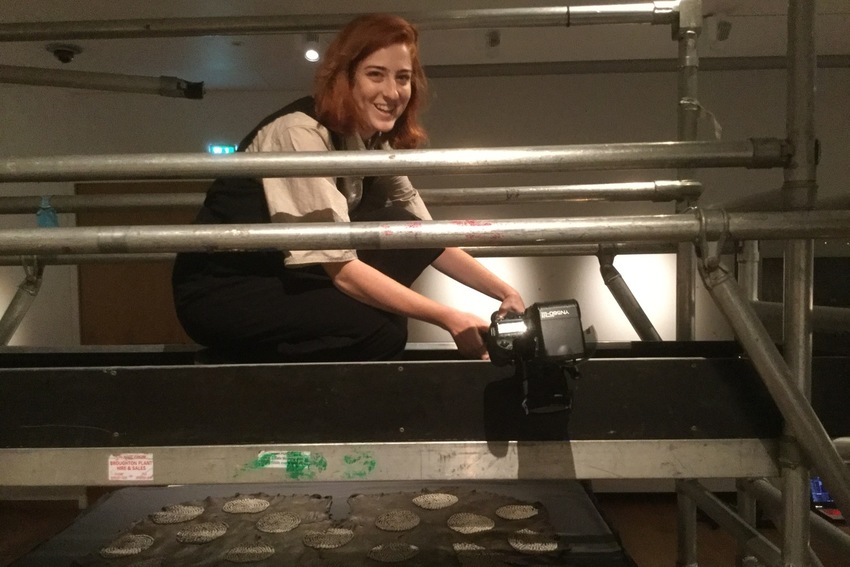 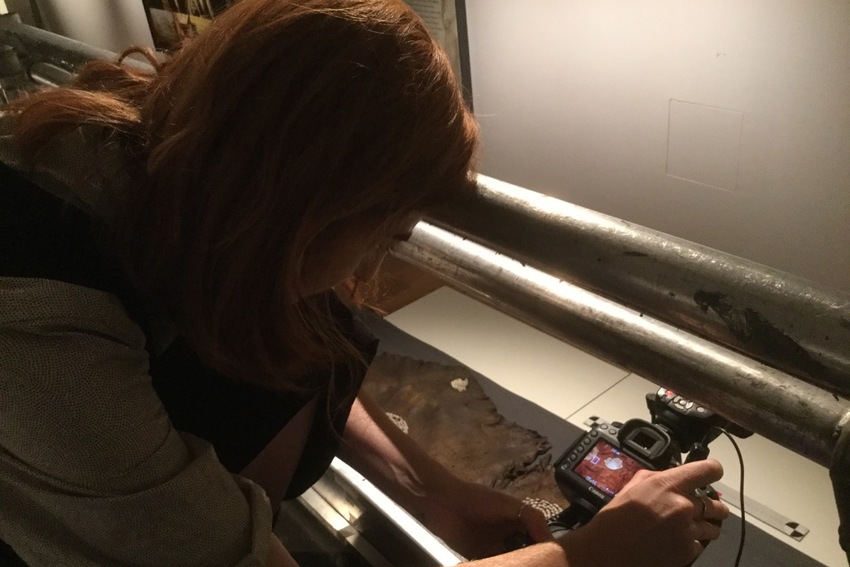 The mantle was recorded with photogrammetry